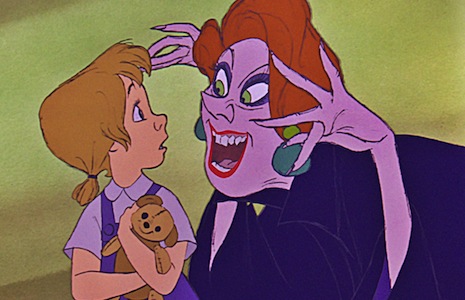 This past week, Disney gained an assortment of new characters, including a well-known villain. Darth Vader, a great villain in his own right, joined the ranks of some the most notable bad guys out there including Ursula, Maleficent, The Evil Queen, Jafar and Hades.

This just means more bad news for lesser known, seldom-remembered Disney villains who’ve been overshadowed by fat octopuses and psychopaths with curly goatees. There’s a bunch of crooks and wrongdoers in the Disney universe that don’t get enough credit for being bad. Here are eight Disney villains you might’ve forgotten about.

Morgana – The Little Mermaid II: Return to the Sea 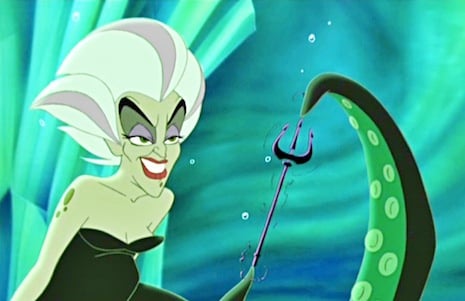 Morgana lives in the shadow of her sister Ursula. She lives her life trying to avenge her by trying to rule Atlantica and showing off her superiority. But despite her craziness, wickedness and boldness, Morgana will never be as popular (or liked) as Ursula. 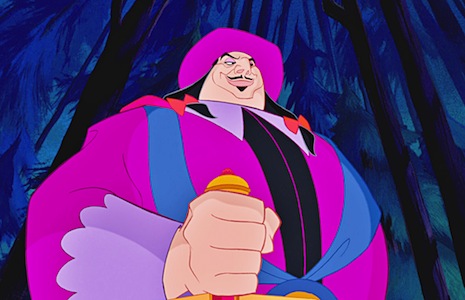 Governor John Ratcliffe was never a confident man. He was unpopular and pitiful, known for his pathetic social-climbing ways, greediness and arrogance.

Aunt Sarah – Lady and the Tramp 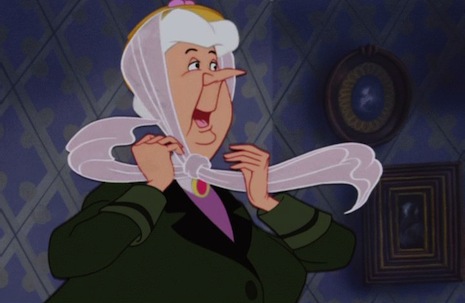 Aunt Sarah is the main villain in The Lady and the Tramp, but not intentionally. In all honesty, she’s just a misunderstood old lady who doesn’t like dogs a whole lot. 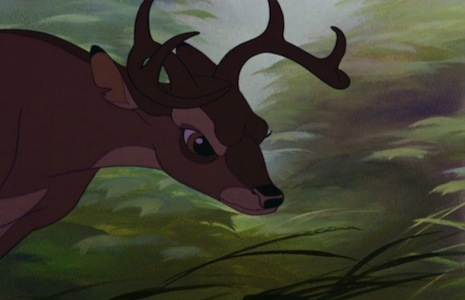 Sweet Bambi has a bully in Ronno, a hateful fawn who picks on Bambs and tries to steal his girl. He’s your typical rebellious youth – disrespectful towards his momma, arrogant and hungry for fame. He has no redeeming qualities and yet, in all his evilness, he’s not very well-known. And Bambi is a very sad movie. 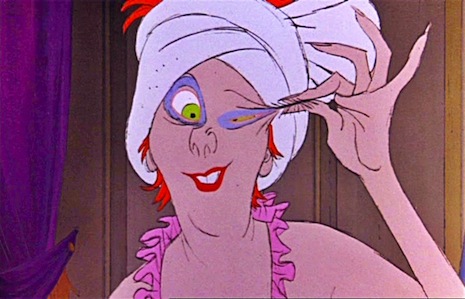 Madame Medusa has a great evil look. Her short red hair, buck teeth and colorful wardrobe remind me of someone like Cruella De Vil or Ursula. She’s also pretty darn wicked too. I mean, she kidnaps a little girl to retrieve a diamond from a pirate cave. Guess she needed to do more than that to be an appreciated villain.

Monsieur D’Arque – Beauty And The Beast 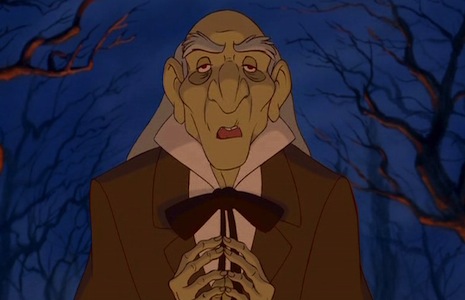 Monsieur D’Arque isn’t the main villain in Beauty and the Beast. Gaston is. But he’s hard to ignore once you really analyze him. He’s a wicked, greedy man, who owns an asylum. An asylum! He’s the guy who takes Belle’s dad away from her, and puts him in his madhouse. What a git!

Madam Mim – The Sword In The Stone 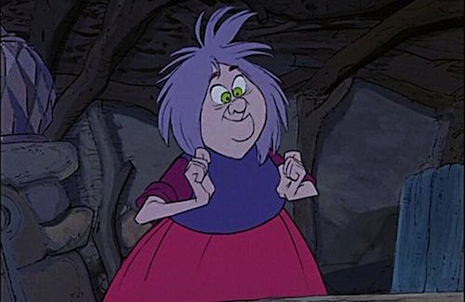 Madam Mim is an overlooked Disney witch. She’s a little obese lady with serious psychotic behavior (and messy purple hair). Part of her appeal is her ability to shape-shift into anything she wants. Unfortunately, despite being the main baddie in The Sword in the Stone, she’s onscreen for less than 20 minutes. Maybe that’s why she’s hard to remember.

Seriously doesn’t this kind of look like one of those Keanu memes?  As a matter of fact, I strike my title.  I think this actually may be Keanu Reeves.   I mean who among you can…

When it comes to movies, we can talk acting, writing, shooting and plot holes ‘til the cows come home. Or, since this is the Internet, until the robot apocalypse. But sometimes I need to take…

As promised in last week’s announcement, here’s the official trailer for our upcoming web series WebCamelot! If this looks like your sort of thing, mark next Friday on your calendars. That’s when our first episodes…

Bet you’ve never had a lamp like this before.  This amzing prop replica is the work of the folks at TriForce. It’s Batman’s cowl from Batman: Arkham Origins and it lights up to become what…

You guys might remember us doing a post on a “Badass Homer” and how completely awesome it was.   Well, when Paul found that image it got me thinking that there had to be plenty more…