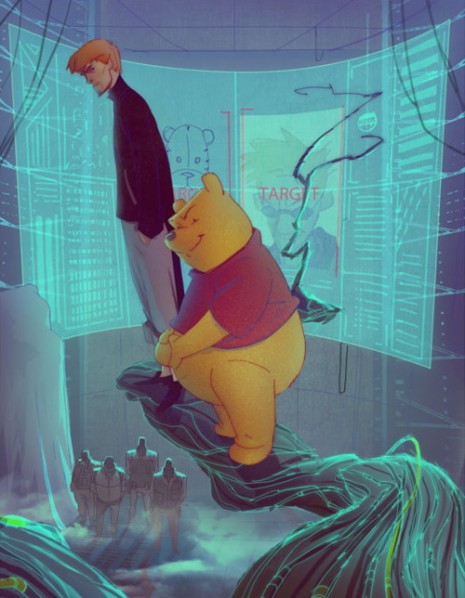 You’ll probably remember this post from a few weeks back which showed Calvin and Hobbes grown up as secret agents. Well now, from the same artist comes a look at their arch rivals, the dastardly Christopher Robin and his sidekick Pooh Bear.

It makes sense that the two would be enemies, as they both have the same sort of relationship with their imaginary animal friends. What? You didn’t think Christopher Robin really was friends with a bunch of talking animals did you?

Anyway, I hope this series continues and we get to see them battle it out.

Like everyone my age, I grew up with Power Rangers, but only recently did I learn that everyone else who has been born since I first watched the original series has ALSO grown up with… 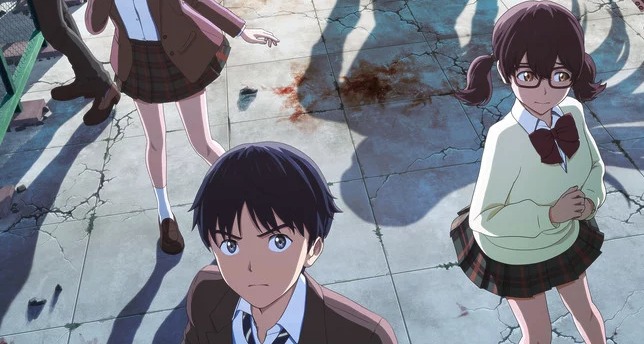 Like its name suggests, Anime News Network is an English news website that covers news about the anime industry as well as related topics. It has existed for a long time by the standards of…

Yeesh, we’ve come a long way from Full House haven’t we? I remember the days when the Olsen Twins were the pinnacle of adorableness, but now they’ve evolved into some sort of homeless, Cruella DeVille…

(click to enlarge) Guess what I learned today? That character alignment charts are from Dungeons and Dragons. How many nerd cred points do I lose for that revelation? Look, it’s not my fault, I was…

Don’t ask. Just don’t. No, I have no idea what  would inspire someone to take a bunch of famous characters and give them beards. But at this point in my life, I’ve just learned to…

There’s something unnerving about seeing cartoon characters brought to life.  Seeing exaggerated and disproportionate features on the face of a cartoon is common, but when those same features are stuck on the face of a…