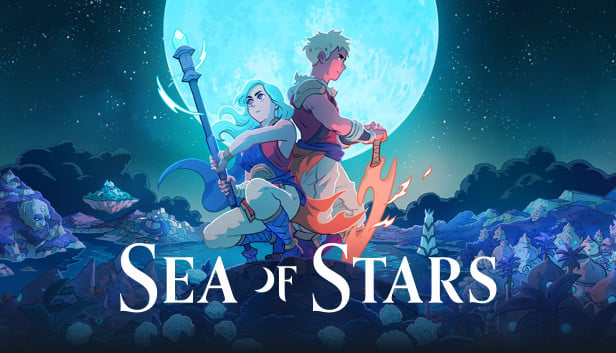 Sea of Stars is an old-fashioned RPG inspired by titles of the 90s like Final Fantasy and its ilk. The story is about two children who harness the power of the sun and moon. Together, they can conjure up “Eclipse Magic” which is the only thing that can smite the evil Fleshmancer, who is slowly taking over the world. This game is played from a top-down perspective, just like many of the RPGs of that era. Not to mention the retro art design in which the entire world is built with 16-bit pixels. This game is definitely a love letter to many RPGs back when they were in their purest form. This means that Sea of Stars will have turn-based combat, as opposed to real-time. As far as original RPGs are concerned, this is how many of them played. Hence, this title will be a trip down memory lane for many of the older gamers out there.

With that said, there are some rather interesting nuances in Sea of Stars that will make it feel more modern. The turn-based combat system will have some features which will allow battles to be more interactive. Thus, there will also be a revolutionary traversal system in this game. It will be something that breaks free from the gridlike move set found in countless other top-down RPGs. This particular RPG will have more of a free and exploratory feeling in comparison to the other titles of its kind. Retro games are becoming more commonplace in this generation. There is a surprising amount of gamers out there who enjoy games of this type. Even though the technology is now available to make interactive movies, there is still something alluring about going back to the old way of things that is reminiscent of simpler times.

As mentioned before, the traversal in this game will be something different. Instead of just walking around in a straight line, it will function more like a platformer. The characters will be able to jump, climb, hoist, and even swim throughout the levels. This will make Sea of Stars appear less static and a little more organic. Hence, the characters in this game will appear to be more alive. This change in animation will give this new title some extra charm which usually isn’t seen in games of this type. There will also be a new dynamic 2D lighting system that will enhance the way the world will look. This new lighting system will be something never seen before in a 2D game and it will make the world seem more alive. Also, this world will have sundry activities to do to break up the pace.

Things like fishing, sailing, and cooking are available to partake in. This is not only a good way to enjoy other facets of this world but also find new items. Additionally, there are also taverns that players can visit to relax and listen to music. Of course, talking to other NPCs to gather more information will also be a factor. On top of that, there is also a fully functional game that can be played in taverns called, “Wheels.” Of course, all these extra activities have been built from the ground up to offer a more contemporary gameplay experience. This game will offer an epic adventure that will explore the intricacies of friendship, loyalty, and even betrayal. Sea of Stars will be a swashbuckling adventure where there will be some serious moments as well as jovial ones. This game is offering every type of experience that an RPG adventure could possibly give.

There will also be some new additions to combat, as well. Even though it is generally turn-based, there is some extra strategy involved. Whenever the animations unfold during an attack, players can push the “action” button which will grant extra damage. This little feature adds a little more sense of interactivity for the player during battles. Thusly, there will also be multi-character attacks that can be unleashed.  All the characters in a party can jump in to do some massive damage to the enemy. Boosting attacks is another factor along with spells. On top of that, it will also be possible to use a “locking system” where players can slow down enemies during battle and experiment with different types of attacks. These little nuances help give Sea of Stars a breath of fresh air when it concerns combat. There are also some other tweaks that the developers put in to help make this game run smooth.

There will be no transitions when going into battle. Everything will happen seamlessly. There will also be no random encounters while traversing the map. Everything will be organic and it will unfold in a little more cinematic way. Sea of Stars certainly has the setup to be a classic adventure. Sometimes, a retro game is a reminder of why so many gamers have such a passion for this medium. More seasoned gamers that grew up and watched the video game medium evolve to what it is today may get a kick out of this game. The art design is nothing groundbreaking, by any means. However, the natural progression to a more accessible turn-based RPG is a welcome addition. The colorful world and detailed animations will remind players of The Legend of Zelda, among other titles.

It appears that Sea of Stars has come a long way in development. It is scheduled to be released later this year. However, there isn’t a solid date secured as of right now. Sea of Stars might be a nice addition to the library of RPG fans out there. It appears to have a lot of charm and solid gameplay. When this game launches, it will be available for the Nintendo Switch, PlayStation, and PC. A trailer was recently dropped that does provide ample footage on how this game will play and feel. Fans of RPGs should have their eye on this adventure that will be releasing most likely this holiday season. 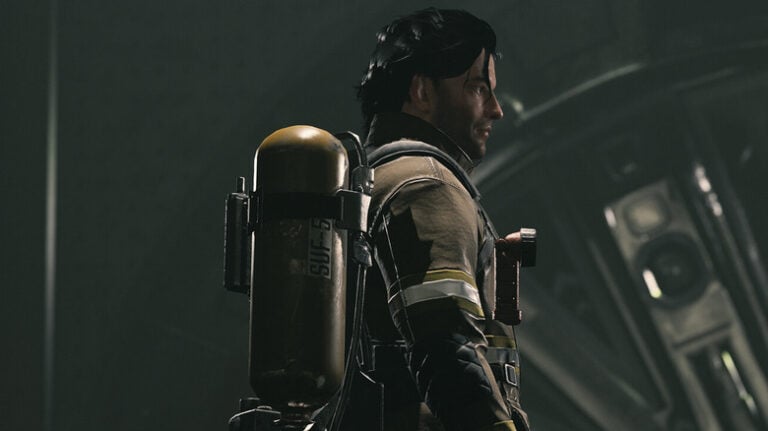 Quantum Error is a new Lovecraftian horror game that can be played either in the first or third-person perspective. Players will be in the boots of Capt. Jacob Thomas while leading his team of firemen…

From the artist: Just a bunch of N7s rolling on through some random city on Earth. I felt like making myself a new desktop background. If you like what I do and want to show… 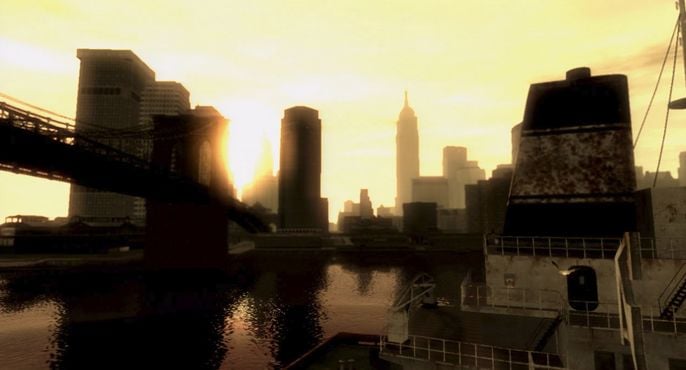 It seems the real estate market has tanked in more than one realm. There’s no sub-prime mortgage crisis in the virtual world, but most video game locales are not places you should be sinking your…

This was too funny to pass up, though I suppose I’m risking death threats from Sony’s lawyers by posting it. This screenshot is of Kevin Butler’s Twitter, you know, the guy who does all the…

httpv://www.youtube.com/watch?v=HjGrHBpfqCo I’ve seen some pretty decent Team Fortress 2 machinima in my day, but by a mile, this video takes the cake. It’s a scene by scene recreation of the trailer for Law Abiding Citizen,…

(click to enlarge) Alright, this post may run the risk being a bit personal for the site, but I was really pumped about how my girlfriend and my Halloween costumes turned out this year. As…