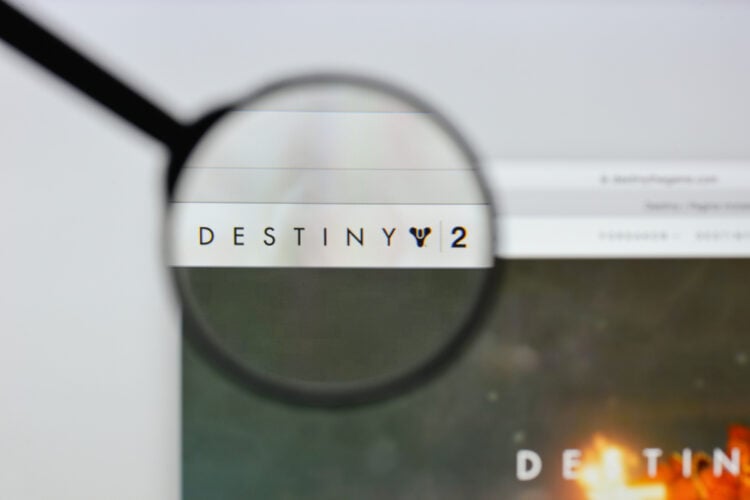 Destiny 2 players are faced with a new challenge for 2022. Forums are lit up with posts about how to find the Rat King Catalyst, its perks, and how to use it. It’s a highly desirable catalyst for use in multiplayer game modes. It’s a challenging task that becomes easier when you get a little help in finding it, but you’re going to need to take the team approach if every member of your Fireteam wants to include this beneficial exotic weapon. If you’re trying to figure out what the Rat King Catalyst is, how it’s used and what the benefits will be, here is a guide that tells you everything you need to know to achieve success in Destiny 2.

What is the Rat King Catalyst?

Game Rant explains that the Rat King Catalyst is a weapon created for hunters that enhances the strength of each member in a teamwork setting when each player is on the team is in possession. It gives them collective strength and growth to inflict the most damage. It’s also useful for individual players as a weapon that comes with a load of perks including invisibility after a kill when you reload. The Rat King Catalyst is in the class of exotic sidearm with the capacity to mete out up to 300 rounds per minute with a limit of 15 shots per magazine, according to Progame Talk. It’s a weapon that helps players kill tough enemies when they attack them as a group. It turns out to be a strong advantage when everyone on the team is using the Rat King Catalyst, particularly when other teams are not using this powerful weapon.

Other perks of the Rat King

Here are a few more reasons to find the Rat King Catalyst. The weapon delivers players with loads of benefits. It provides a dual-strength barrel, with enhanced range and stability in its small-bore barrel. The weapon has several tactical improvements. The tactical magazine offers a slight improvement in the reload speed. Other enhancements include an increase in magazine size and better stability. The Vermin trait allows for immediate reloading after a kill for a short time of enjoying invisibility. Another benefit is the smooth grip that makes it easier to hold and aim with rat King. It adds more stability and increases the handle speed by a slight margin. Another perk is Infestation which gives you better aim assist and recoil direction. When Vermin is activated, it refreshes your health, which is all good benefits. Its overall benefits add up to a big deal that makes it worth the time and effort to find, unlock, and start using the Rat king Catalyst.

How do you find and get the Rat King Catalyst?

If you obtained the Rat King in other versions of the game, you should forget the knowledge you gained because Titan is no longer in existence. Instead, you will find Rat King at the Monument to Lost Lights. It’s not easy to find and unlock the Rat King Catalyst. Some players may wonder if it’s even worth the effort. Blueberries gg assures us that it’s worth the effort, ranked S Tier and among the highest-ranking catalysts in their tier List.

You will need to complete Nightfalls or Strikes to find the Rat King Catalyst. It drops after you complete these challenges. To get the Rat King, head to the Monument to Lost Lights and search for the Exotic Kiosk by the vaults in the Tower. You can purchase a Rat King Catalyst from the kiosk. It will cost you one Exotic Cipher, 150 Helium Filaments, 100,000 Glimmer, and 1 Ascendant Shard. It’s wise to gather all of these before you access the Exotic Kiosk.

How do you unlock the Rat King Catalyst?

The next challenge you will face is unlocking the catalyst. This is where it gets a little tricky. You will need to work with a member of your fire team to accomplish the task. One member of your team will need to use the Rat King to defeat 1,000 enemies. It might sound like a pain, but that’s what teamwork is all about and other members of your Fireteam will benefit when everyone is equipped with unlocked Rat King Catalysts. Make sure that you take the members of your team along on the hunt for this valuable catalyst.

Destiny 2 is constantly evolving and adding new challenges for players. It’s what keeps the game fun and interesting. if it wasn’t a challenge it wouldn’t be worth your time. On the other hand, some challenges are so intense that they can be frustrating. It’s nice to go into a challenge with an idea about what you’re getting yourself into and how to go about rising to the challenges. Finding the Rat King Catalyst could take a while if you don’t know where to look or how to go about finding it. This aspect of the game changes from one challenge to another and presents new and exciting quests and discoveries. You and your Fireteam will enjoy the benefits when everyone is equipped with the Rat King Catalyst. it will help you to defeat strong enemies with fewer casualties. Improvements in speed, handling, aim, firepower, ammunition and shot speed, and damage are the principal benefits of the Rat King Catalyst and when you combine the enhanced capabilities of the weapon for all players on the team it’s an exciting adventure for everyone involved except for the other team. The Rat King Catalyst is a weapon that can be challenging to obtain and unlock but in the long run, it will be worth it. It’s a decision that works best when everyone on the Fireteam is on board with the goals of the quest. We hope that this guide to help you find and unlock the Rat King Catalyst in Destiny 2 has been helpful. 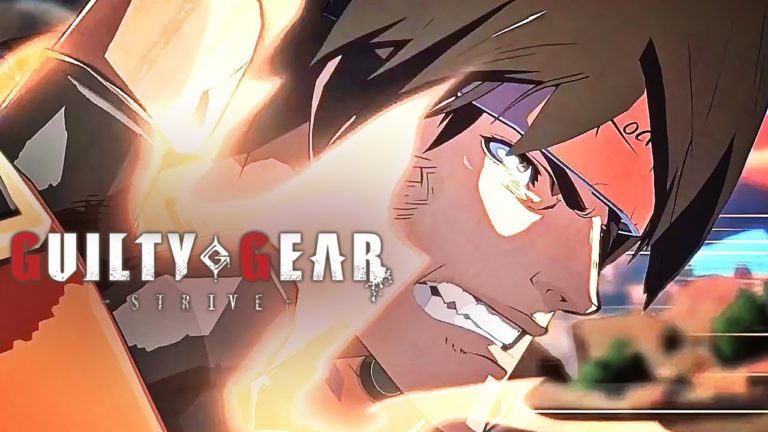 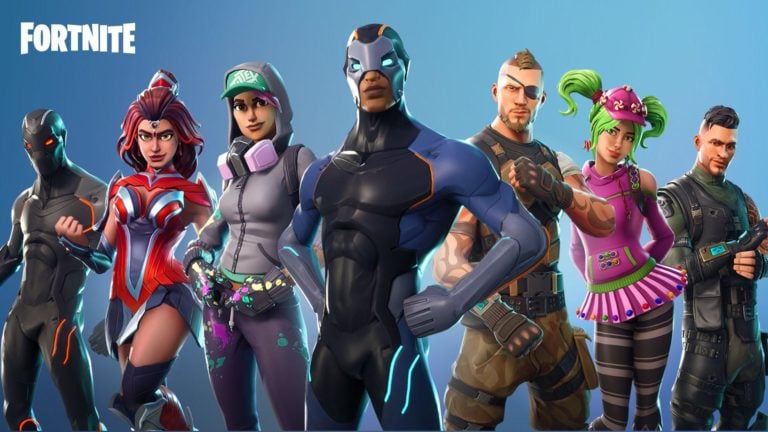