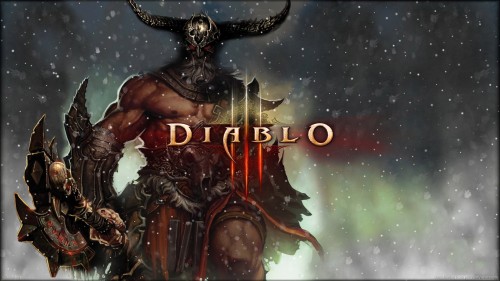 Now that BioShock Infinite is behind me and the next new game I actually want to play is The Last of Us in June, I’ve returned to an old favorite, Diablo 3.

Though many people found issues to dismiss the game is worse than the first, I played the hell out of it anyway, despite the fact that there were problems. I leveled up four out of the five classes to level sixty, and decked them out in pretty decent gear to boot.

This time around, I thought I’d finally take on the final class I’d avoided thus far, the Wizard. I barreled through the game not once, but three full times until I reached Inferno difficulty and level sixty.

In truth, the game has improved a lot since its release. Through a series of patches, there are now things like paragon levels, which allow you to keep leveling up and gain additional magic find and gold find for doing so. Legendary weapons were reworked to not be complete and utter garbage 100% of the time. There’s now some end game monster mystery with keys and organs that I haven’t quite figured out yet. It’s fun.

But the central problem of the game remains, the Auction House. 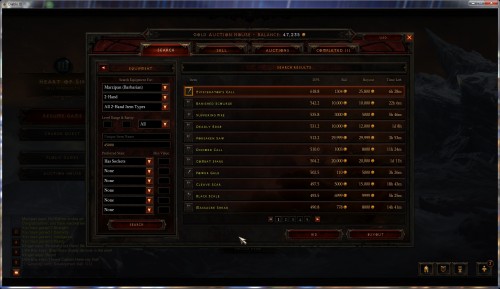 Part of the fun of Diablo, and most games like it, is farming and looting. You run through the same areas butchering monsters, hoping they drop armor or weapons that are better than what you currently own. That feeling when a good item finally drops is nothing short of euphoric, and it’s the best part of games like these.

But that feeling is fleeing, and even worse, almost impossible to find in Diablo 3, mainly because of the Auction House.

With five characters, each with twelve or so pieces of armor/weapons they can equip, it stands to reason that you should be able to find upgrades for your characters pretty easily if you do indeed have five of them. But as I started doing “magic find” runs again, I found that this prospect is still just as painful and difficult as it was when the game debuted.

After maybe ten hours of farming, I found exactly one new item that my characters could actually use. They were shoulders that increased my Demon Hunter’s damage by maybe three percent. Yay!

But it’s worse when you look at what’s available on the Auction House. It makes you wonder if there’s any point at all to trying to find items on your own. For 100,000 gold (out of my total of six million), I could buy a new weapon or piece of armor that would be a once in a lifetime find had I actually farmed it myself. But on the Auction House, such treasures are everywhere. It’s really sad to farm for hours and hours and see that the Auction House is stocked to the rafters with items twice as good as anything you found, and all for dirt cheap. 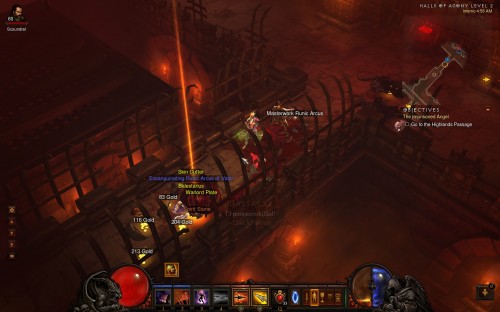 It’s even worse with Legendary items. They’re so rare in the game that they show up anywhere from once every five to a hundred hours of gameplay. But once you get one, there’s another roll of the dice needed to decide if it will actually have the stats you want. It’s a one in a thousand chance already to find a Legendary item to begin with, but it’s heartbreaking to go on the Auction House and see it filled with the same item with better stats for relatively little money. It’s sad to spend fifteen hours hunting down a legendary to see that’s barely worth the gold you get naturally from a single farming run.

The obvious question becomes if all this stuff is so cheap, why don’t you just buy it? Well, this is the different between paying the iron price, and gold price, to use a Game of Thrones reference. I’ve bought items with gold before, but there’s just an emptiness to it. You own the item, you put it on, you’re much better. But you didn’t earn it. The only impressive thing you did was to find a good deal on the Auction House.

But when such an item drops in the game? It’s a feeling I’ve probably only experienced once in 300 hours of play. I got a one handed axe that was simply astonishing with high damage, crit chance and everything I could want in a weapon for my barbarian. It was a moment without compare, but again, it only happened once in three hundred hours.

This isn’t a good way to design a game. This game, or any game. If I feel empty buying better items with in game gold, I can only imagine how hollow it would feel to spend REAL LIFE money on such things. Yet people do it all the time, and it’s something I just can’t understand. 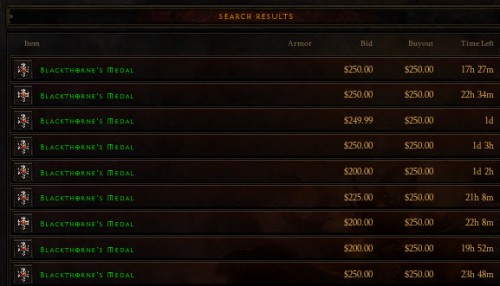 Of course it’s better for the company if people do so. Microtransactions are here to stay, and people have proven they like taking the easy way out whenever possible. But not me. I just wish it was possible to pay the iron price and get the same level of gear as those paying the gold. But it will never happen, not unless I’m investing 10,000 hours into a game as that’s the only way the laws of probability would ever allow me to find such items. And even then, it’s still something of a longshot. I’d love to scoop up and Immortal King Barbarian set, but if I try to find it myself, I’ll die of old age. Gold is the only option, and that’s just a hollow victory to me if I scrounge up enough to buy it.

I hear the PS3 version of Diablo 3 won’t have an Auction House at all. Perhaps they’re learning. I hope the industry follows.

“Fortnite” has always been a game that has repeatedly shocked and surprised its audience, and observers around the world but recently the battle royale king started its most recent season without the ability for its… 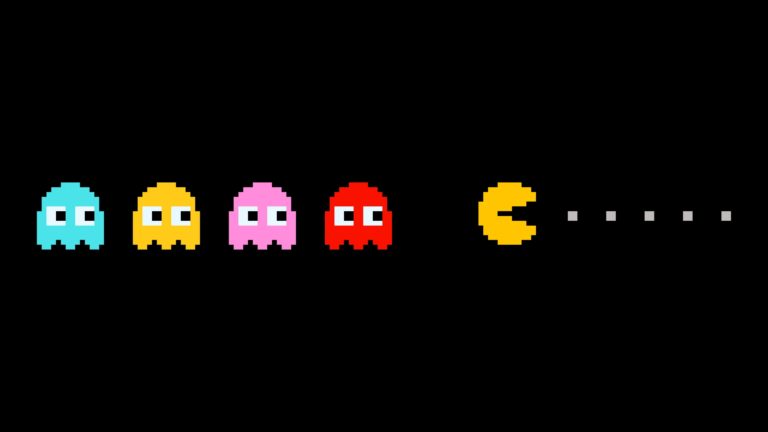 Pac-Man is without question one of my favorite games of all time.  Granted it’s not nearly as high tech and interactive as your XBox and Playstation games of today.  But its simplicity is what makes… 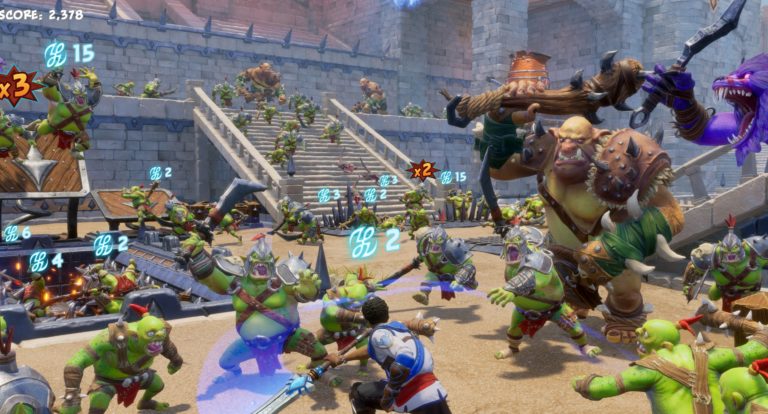 Tower Defense games have always required players to focus and develop a strategy that can keep them alive through waves of enemies. But nowadays a lot of the tower defense games that we see have…

I know that a new Mass Effect game is coming SOMEday, but it’s going to be a long, long ways off, as Bioware is probably going to have to concern them with another sci-fi franchise…

Alright, so I’m not terribly proud of the fact that I just watched an hour straight of the Halo 3 Mythbusters series on YouTube, but after seeing their Modern Warfare 2 video yesterday, I thought…