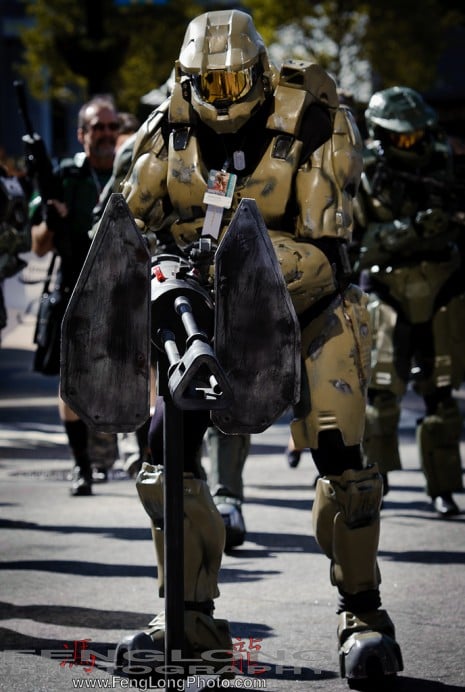 I’ve received a number of responses since I featured some rather cool reader cosplay a few days ago, as what do you know, out of three million readers there are some damn good costumes among you.

Today’s gallery is courtesy of our new friend Collin who proves the rule that for every girl wearing skimpy outfits in the cosplay world, there’s a guy who makes and wears hugely badass sets of armor, which is the satisfying equivalent.

Yes, that’s him in the Master Chief get-up above, and he’s got plenty more where that comes from. His outfits other than this one include Predator, Vader and Iron Man, and he’s assembled them either through kits or by hand. Check out the rest of his work below, and keep sending your own costumes to paul@unrealitymag.com. 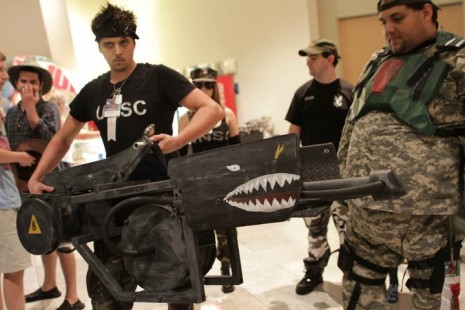 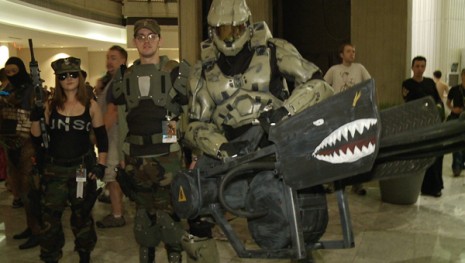 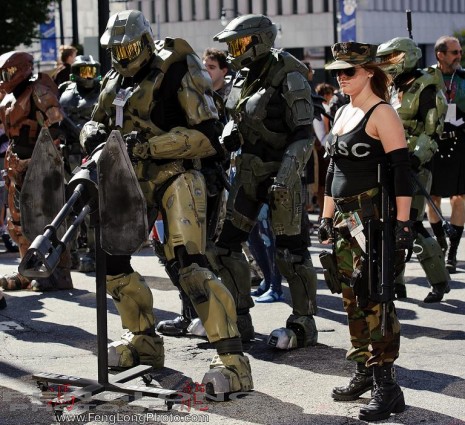 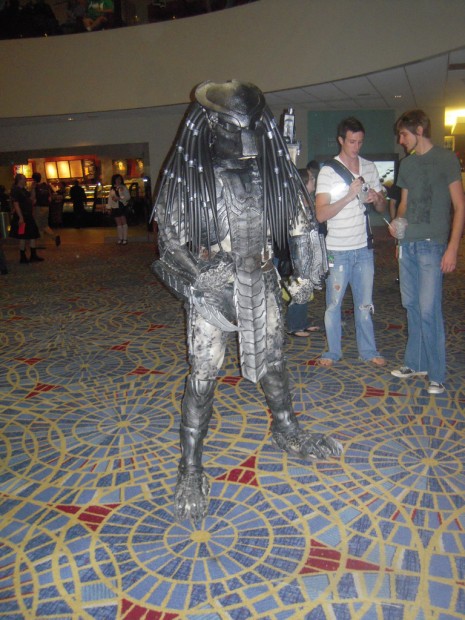 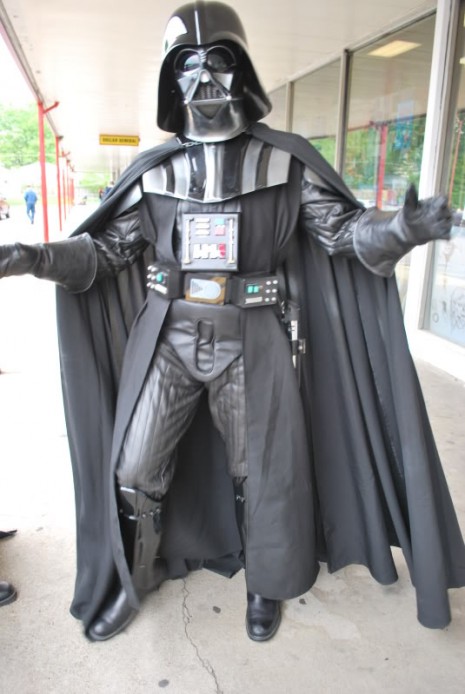 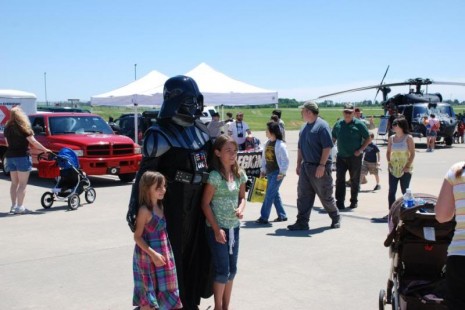 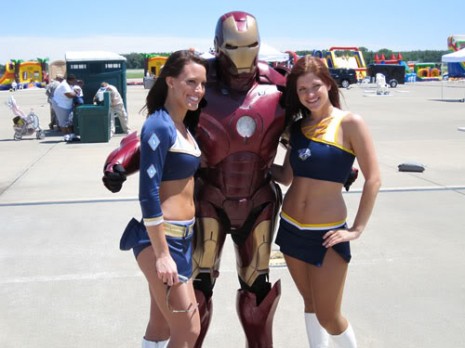 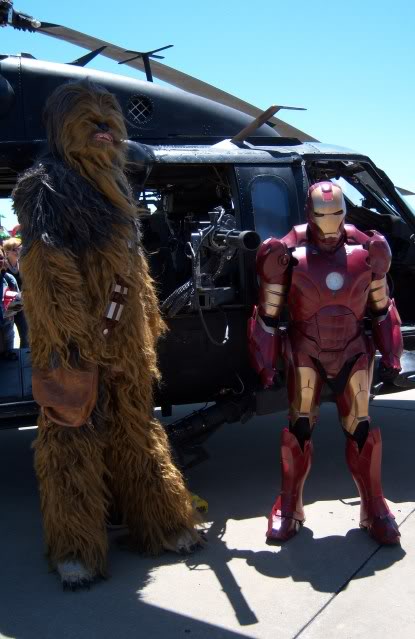 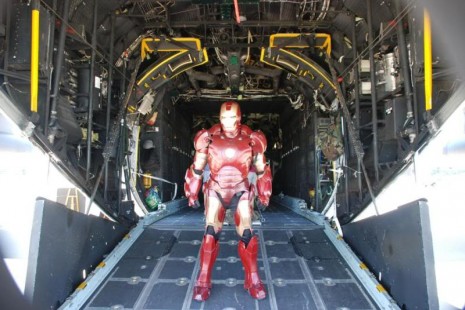 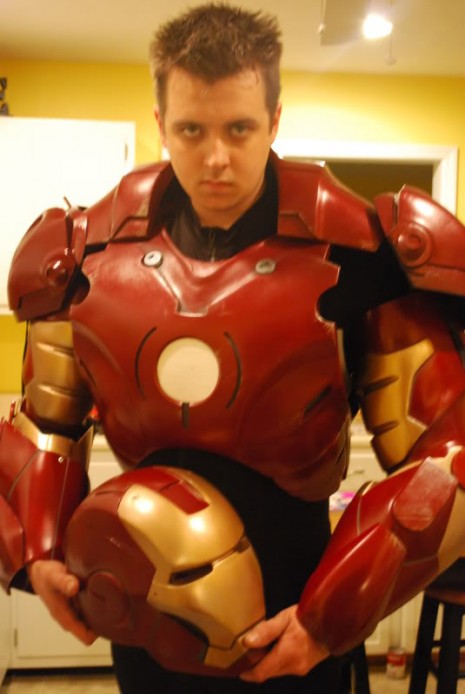 It should be glaringly obvious by my article and film choices that romantic comedies are just not my thing. The way I see it, real relationships are hard enough work, I don’t want to waste… 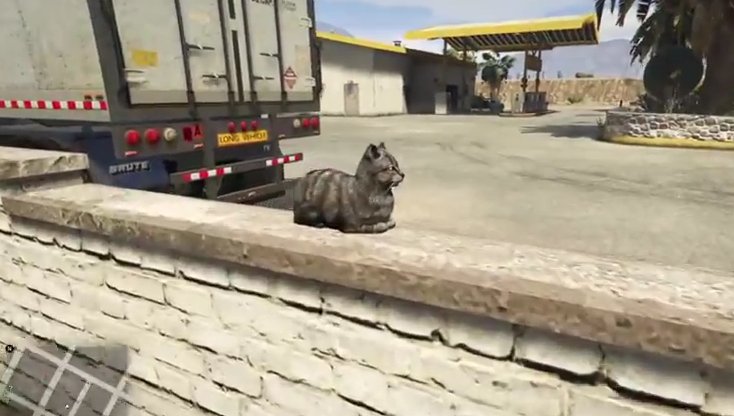 Murder?  No big deal.  Terrorizing neighborhoods?  Eh, nothing.  But scaring a cat?  How soulless can you be?

(click to enlarge) I promise I’m not doing stealth marketing for Thor: The Dark World here, but I do love Oly Moss and so I was pumped to see that Marvel had commissioned him…

Though there’s not technically a “Predator” to be seen here, both the Xenomorph Alien and Wolverine qualify as predators. Perhaps as the two best in the business, if we really thought about it. But who…

As Winter keeps rearing it’s ugly head I keep finding ways to keep warm without blasting the heat too much.   But I tell it’s getting harder and harder.   I don’t want to do it but…

It’s a pretty rudimentary exercise in photo manipulation, folding over one side of something to create a mirror on the other. I didn’t think much would come of a project that took a bunch of…