2008 has come and gone, and it’s time to start making breaking resolutions.  Since I already got drunk and high before noon on January 5th, I’m sort of finished with resolutions and I can look forward to movies that will be released this year.  Some of the movies coming out in 2009 you may have heard about years ago, and others you may not have even heard about at all.  Here are nine movies set to be released in 2009 that I am pumped to see – and you should be, too.  Let’s hope we’re not disappointed. 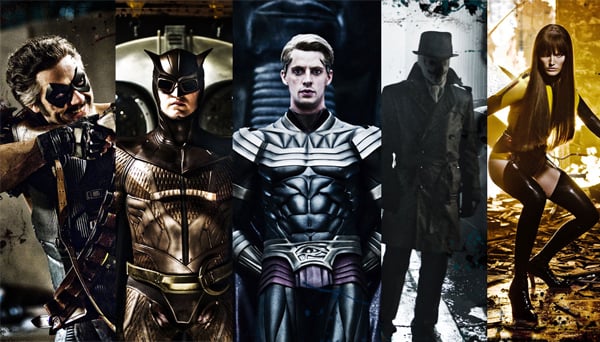 Why I’m pumped: Come on.  Who isn’t pumped for the big screen adaptation of Alan Moore’s graphic novel?

Why it could suck:  I may be in the minority, but I was underwhelmed by Zack Snyder’s 300, which was nearly all style and no substance.  Let’s hope the same can’t be said for The Watchmen. 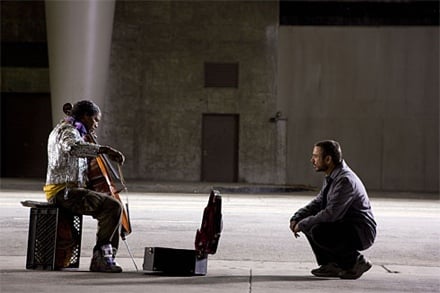 Why I’m pumped:  Joe Wright is a phenomenal director (did you see Atonement?) and the cast is top notch.

Why it could suck:  It could be a case of a movie with a great cast but little else going for it.  I remain optimistic.

Why it could suck:  Terminator 3.  Nuff said. 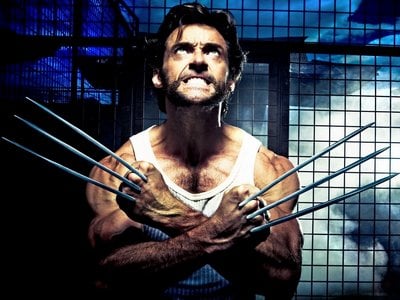 Why I’m pumped:  Wolverine slicing and dicing on the big screen is always fun, and Liev Schrieber is a great actor and can give us an awesome Sabretooth.  Plus, Deadpool.

Why it could suck: It could suffer from the Spidey 3 problem of too many villains and not enough plot. 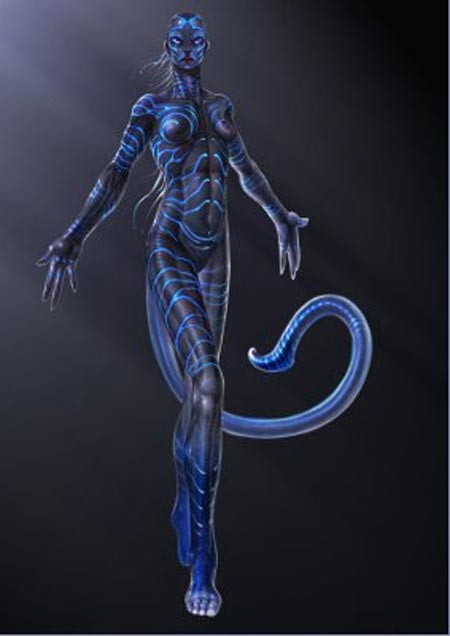 Why it could suck: There’s so much hype surrounding this movie, and Sam Worthington is unproved as of now.

Harry Potter and the Half-Blood Prince 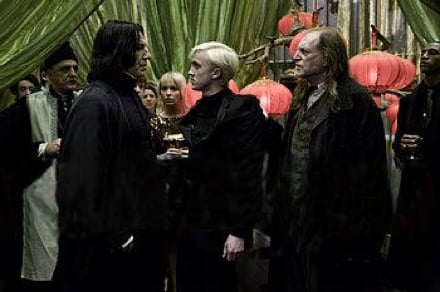 Why I’m pumped:  These movies have all been good, especially from The Prisoner of Azkaban on.

Why it could suck: Harry’s got a love interest in this movie, which is an easy concept to fumble. 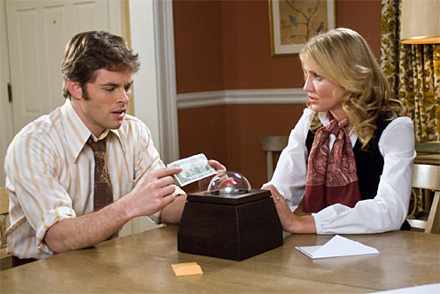 Why I’m pumped:  The short story upon which this is based – The Button – is creepy and intriguing, and Richard Kelly can make a good movie when he’s on (Donnie Darko).

Why it could suck: Richard Kelly also made Southland Tales, so let’s not get ahead of ourselves. 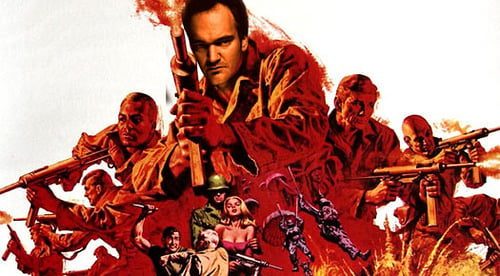 Why it could suck:  It won’t.  Even Jackie Brown was a good movie. Why I’m pumped:  It’s based on the novel by Cormac McCarthy, one of the best I’ve read in years.  And if you recall, the last movie based on a Cormac McCarthy novel was pretty friggin good.  Even better, Viggo seems to get better and better in every role he plays.

Why it could suck:  Movies rarely measure up favorably to the books upon which they are based, and The Road may be a tough adaptation to pull off.