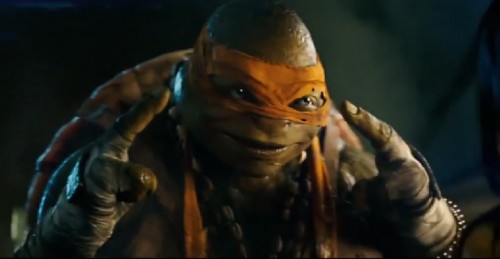 Welcome to This Week In Movie Trailers! It’s Friday, and almost April, so let’s all celebrate with some movie previews! So, what do we have?

Holy moly! This is THE week of 2014 so far with a ton of blockbusters releasing their first teasers or first full-blown trailers! That doesn’t mean I am looking forward to all of them by any means, but this is definitely a sign that the summer is fast approaching (thank god I hate winter; how about the terrifying blizzard that hit east coast Canada? GO AWAY WINTER).

Anyhoo, excited? I am! So let’s get right to it!

Of all the movies listed in this week’s article, Hercules (staring the incomparable Rock) is the movie I am looking forward to the most, and actually one of my most anticipated movies of the year. Why? A few reasons: 1) I absolutely love The Rock. He’s pretty much great. 2) I love the mythological character, Hercules. My favorite show growing up was Hercules: The Legendary Journeys. That said, this is a perfect combination and I think that The Rock was born to play him. Please, be awesome, or at least better than the other boring Hercules film.

Haha OK, you could definitely tell this was a Michael Bay film without even mentioning his name in the trailer. I loved the Ninja Turtles as a child, and throughout most of this trailer I was like “OK, this can work I guess. Looks fun, anyway.” Then that last action scene with Raphael launching into that truck, all while surfing down a mountain, happened. Well, alright then. Moving on.

Sure, why not. Original name, so I gotta go see it!

This could be amazing but also could be terrible. I’ll most likely check it out though. How does Channing Tatum look in make-up, ladies?

The Trailer Park Boys series was filmed a few hours where I grew up and now there 3rd movie (I think) was filmed where I currently live. Never been a fan of the show, but I know lots of people who were. Not my type of humor, but here you are.

CRAZY! Never been done before. Wait, Richard Armitage is in this? I’m sold.

This actually looks kinda boring to me. I know, I know, look at all that action. There’s just something about it that makes me yawn. I love Tom Cruise and think he gets a lot of unnecessary flak and criticism from people, but I don’t know about this film. I hope I’m wrong, though.

X-Men: Days of Future Past

So I guess people are complaining on the Internet about how serious this movie is and that it lacks all sense of humor that was a big part of the previous films. Well, whatever. You’ll watch it anyway (like myself). Looks interesting enough to warrant a ticket. 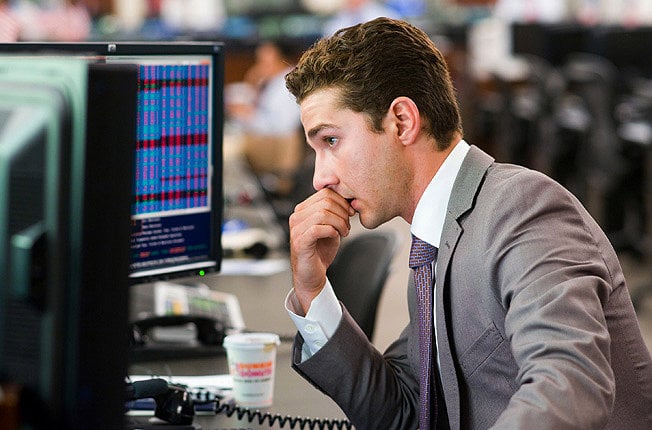 Wall Street: Money Never Sleeps is an inexplicably titled movie that inexplicably came into existence after decades of the franchise well, not being a franchise at all. The original Wall Street was a fine film,… 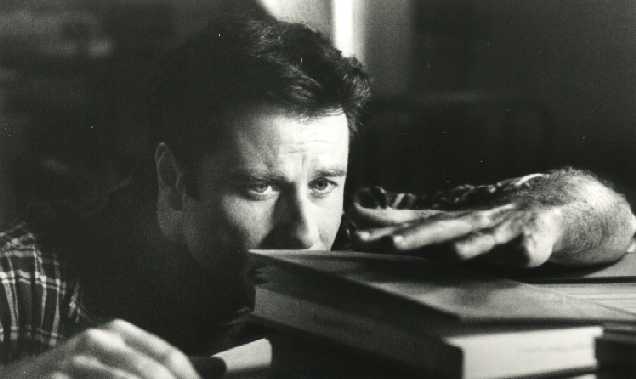 In my estimation, the ability to move things with the mind is by far the coolest superpower (suck it flying!). The possibilities are practically endless for the types of things you could do, and the…

I recently downloaded the soundtrack for one of my favorite films last year, Dredd. In it, I hoped to find that badass, ethereal track that played during the sequences where people were taking the drug…

Trying to pick the most messed up David Lynch scene is like trying is like trying to name your favorite way to eat bacon. There are just so many answers, it is hard to choose… 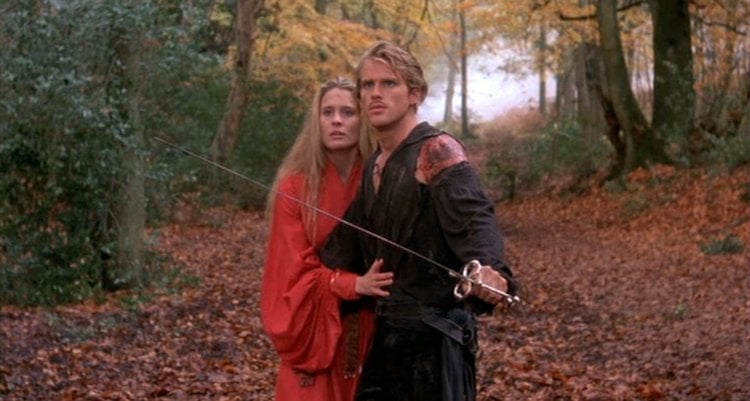 OK this is absolutely ridiculous. “You’re the man in black.” Personally I think it’s good try but this is just way too hard to pull off.