I really don’t get Nickelodeon. Sure, I used to watch it on purpose when I was a kid and Ren and Stimpy seemed like the funniest thing ever just because there had never been anything like it on the air. But despite the professed love from 90’s kids, nobody has ever made me understand the appeal of Rugrats, Doug, and pretty much every other cartoon they’ve put on the air since. Calling them “childish” is putting it too mildly. Spongebob Squarepants plays like it’s scientifically targeted to kill every last brain cell in your head. And don’t even mention Breadwinners around me.

But then there’s Avatar: The Last Airbender, the American anime that out-anime’d anime. They took the stylish visuals, Asian-themed mythologies and philosophies, great characterizations, and complex plots that make Japanese animation superior to the vast majority of Western kiddie toons and eliminated the chaff of silly tropes like over-the-top powers, crummy pacing in favor of formulaic drawn-out battles, and general perviness in favor of pure quality storytelling and brilliant fast-paced action sequences.

The sequel series, Legend of Korra, has had a rocky road with a lot to live up to, but has more than maintained fan interest. Sure, we may gripe that the title character is kind of unlikable and the overall cast isn’t as strong, but the show delivers the goods more often than not with a mixture of comedy and action fit for both kids and adults, engaging philosophical and political themes, intriguing concepts, and gorgeous animation. It’s still the best thing on Nickelodeon by miles and miles. So why isn’t it on Nickelodeon anymore?

A while ago I noticed that after few weeks of an accelerated two-episodes-a-week regiment of the show’s third season, it had just stopped showing up on my DVR. When I searched for it on my cable guide, nothing came up. It hadn’t even been back for a month so it seemed odd to have a mid-season break. Further research showed that Nickelodeon had in fact pulled Legend of Korra from the air, but with no intention of cancelling it. It is now online-only. 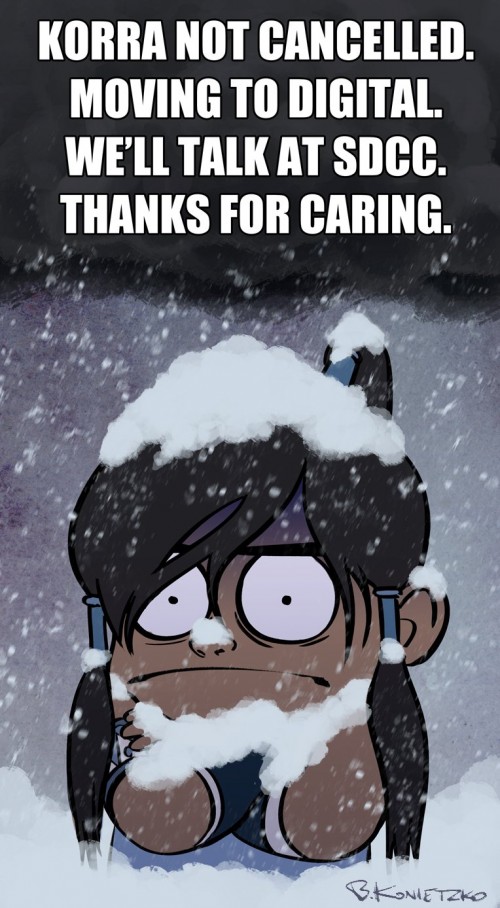 The initial message left by the show’s co-creator, Brian Konietzko on the topic.

What the…? Call me grandpa, but I like watching TV shows on TV. I own an exceptionally crummy laptop, don’t have the best internet connection, and I share said connection with two other family members who use it almost nonstop. Having watched the latest episodes on Youtube (since my PS3’s web browser won’t load the videos on nickelodeon.com), I wasn’t pleased. The videos claimed to be HD, but they were most certainly not. Not even SD. So do I continue watching a crappy-looking Korra on TV via web browser, break down and watch it on my small screen laptop with earbuds, or torrent episodes to a removable hard drive and watch it that way? WHY IS THIS EVEN A PROBLEM!?

Nickelodeon explains the decision to make Korra online-exclusive by pointing out that the show’s fans primarily watch it online. The ratings for live airings have sunk while traffic for streaming has soared. Konietzko referred to it as a” huge sea of change in the industry” at Comic Con, which suggests that the future may mean that more quality programming will be dispensed via the internet in the future, eschewing the airwaves altogether.

But consider the source. We’re talking about a network that airs something like five shows total during the day in multi-episode rerun blocks and fills its evenings with outdated fluff like Full House and Hanging with Mr. Cooper that I must assume only gets watched ironically. You’re telling me they can’t find a single half hour spot in the week for the ONE artistically credible show on their entire network? 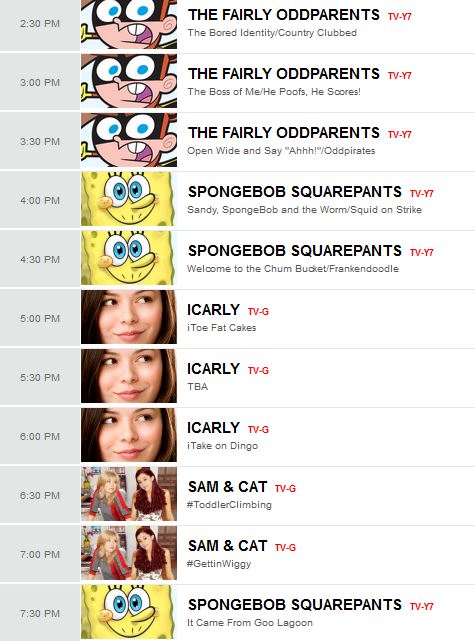 Nope. No possible way at all to make room for another show in this jam-packed schedule.

I suppose the fact that Korra is the only show in their programming that appeals to sober adults is what led to its misfit status. If the Disney Channel tried to cram something like Cowboy Bebop in between blocks of Phineas and Ferb and Mickey Mouse Clubhouse it probably wouldn’t fare too well either. The honorable thing to do would be for Nickelodeon to either sell the rights to Cartoon Network -where shows like Avatar belong- or work a same-day episode release deal out with Netflix like Starz did with the first season of Spartacus but given the enduring fanbase, that probably ain’t happening. Instead, they’re going to use the show’s online popularity to generate advertising revenue on their website. So basically, they are happy leaving their cable network as that thing you leave on to shut the kids up while you stream the good stuff.

It’s probably a solid business plan, but it screws over technologically-challenged traditionalists like myself whose home networks are a series of modems, video game consoles, and routers held together by duct tape and ethernet cords. We like to be able to turn our televisions and watch our television shows that way, dagummit!

I appreciate your support, Avatar Korra, but the season was just getting really good so I don’t have that luxury. There are these seriously badass anarchist villains and you haven’t done anything really stupid in like ten episodes, which is a major landmark for the show. I think the series may have finally found its stride and now it’s a pain in the ass for me to watch it. Would it have been so unthinkable for Nickelodeon to at least wait a few weeks until the end of the season?

So no, I don’t think that Legend of Korra getting banished to the internet is part of some cool new trend. I think it was the reaction of a network that has always been shit in spite of their success with the “too young to know better” market and doesn’t know what to do with a show that isn’t shit. Adults want to watch the show and so they pirate and stream it, which affects the ratings. The glazed-eyed youths who make up Nickelodeon’s prime demographic would just as soon watch a swarm of Fairly Oddparents reruns so why bother putting anything good on instead?

Other networks don’t have this problem. HBO isn’t going to make Game of Thrones online-only and AMC is going to continue airing The Walking Dead because they rely on quality programming to keep their companies alive. Channels aimed at children or reality show fanatics have the luxury of audiences with low standards who will leave their programs on all day out of habit whether they are even watching them or not, but the ones who take pride in their original programming are most likely not going to catch the wave for this supposed sea of change. 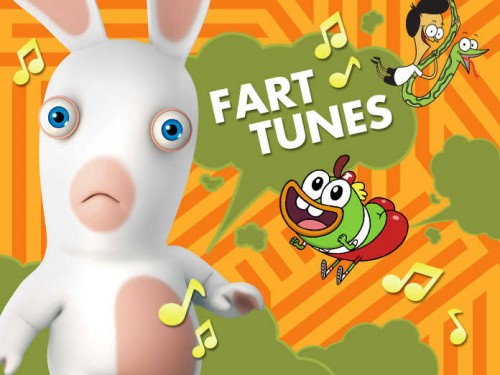 It’s a sea of something, anyways.

Nickelodeon has been the top-rated basic cable network for most of my life. As I said, it owes this mostly to the fact that kids will watch goddamn anything loud and colorful, and they have absolutely nothing better to do with their time. I had thought Avatar might be a turning point towards more quality programming that could be enjoyed by all ages, but instead it has ended up as a liability on a network that doesn’t deserve it.

The Legend of Korra is too successful with adults to let go of and not inane enough to draw the kids who tune in for Spongebob and Sanjay and Craig so it’s been exiled without a proper television home. There is no television Avatar to restore balance by kicking ass. That’s just how it is. In a better world, the show would have been on Cartoon Network from the start and none of this would have been a problem but now I suppose I’ll just have to step outside of my comfort zone, get with the times, and deal with it. [sigh] Commencing streaming.