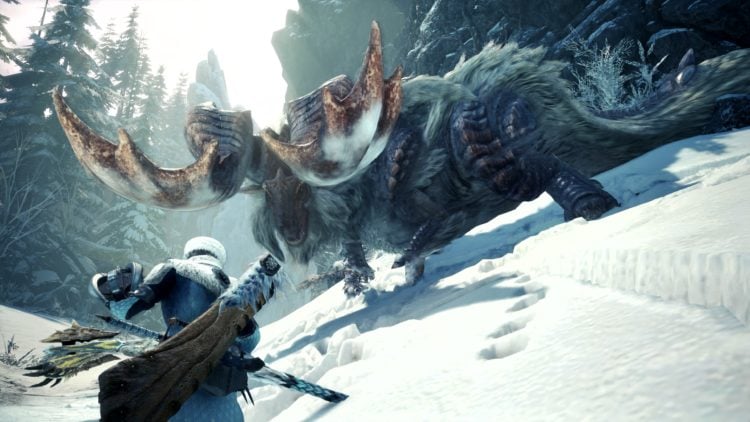 1. Hunt Monsters in a Freezing Location

Given the name, it should come as no surprise to learn that Iceborne provides players with the chance to hunt new monsters in a new location with very low temperatures. To be exact, the new location is called Hoarfrost Reach, which is a name that says pretty much everything about what interested individuals can expect from it.

Iceborne is supposed to be a big expansion packed with a lot of content for Monster Hunter World players. In fact, there is a claim that it is the same size as either the G Rank or the Ultimate installments in the Monster Hunter franchise, meaning that it is comparable to full-fledged games. Something that should come as welcome news for players who have overcome every opponent in Monster Hunter World.

With that said, it must be mentioned that Iceborne is packed full of high-level content for high-level players. Story-wise, this can be seen in how it is set after the events of Monster Hunter World. As a result, interested individuals won’t be able to play Iceborne until they have completed both the low-rank and the high-rank story missions in Monster Hunter World.

4. The New Guardian Armor Will Not Be Enough

It isn’t uncommon for Monster Hunter players to behave in a rather passive manner from time to time. This is because observation can provide them with useful insight into how their targets move as well as other important information for overcoming them. However, monster health is very high in Iceborne, so much so that players need to take a much more aggressive approach lest they run out of time. In fact, there are some places that suggest that they should be stuck in on a constant basis save for when they need to retreat to use an item.

6. The Cold Is a Constant Concern

One of the ways that Iceborne has been made more challenging than the base game is the need for constant concern over the cold. This is because the cold eats into the player character’s stamina, meaning that it will be lost at a much faster rate. Fortunately, there are various ways that players can mitigate this particular problem. For example, they can spend some time in the hot springs, which will help them recover some of their stamina. However, when it comes to convenience, there is nothing better than having some Hot Drinks on hand, which is why players will want to have a full stack of them for when they head out into the cold.

7. The First Monster Is Beotodus

When the player heads out on their first expedition in Iceborne, they will be interrupted by Beotodus, thus making it the first of their fights in the expansion. For those who are unfamiliar, Beotodus is another example of a piscine wyvern, meaning that players should have some familiarity with it thanks to the Lavasioth as well as the Jyuratodus. Since Iceborne is Iceborne, it should come as no surprise to learn that Beotodus can cut through the snow with incredible speed, which is a huge problem when player characters can’t say the same.

As always, bringing the right elements is critical in a Monster Hunter game. In Beotodus’s case, interested individuals should know that they should be bringing their strongest fire weapon. However, if they don’t have a good fire weapon, they can consider thunder weapons, water weapons, and then non-elemental weapons. If players don’t have anything besides either ice weapons or dragon weapons, they should give some serious thought to going back to the grind for the purpose of building a more rounded-out collection of weapons.

Of course, bringing the right items is another important consideration in Iceborne. For Beotodus, one of the most useful items is the Screamer Pod, which is made out of Scream Sacs. This is because one of the monster’s most dangerous attacks is when it jumps out of the snow in a leaping attack. Certainly, players can dodge it. However, players might be better off using Screamer Pods to interrupt it while it is still in the ground, thus causing it to come out in a stunned and confused state. There is a problem in that Screamer Pods can be difficult to use for players who haven’t become accustomed to them, but in this as in other cases, practice makes perfect.

Beotodus sets the tone for the rest of Iceborne. It is interesting to note that Monster Hunter World was made for more appeal to an international audience, which was meant to bridge the gap between the responses of the Japanese and the non-Japanese markets to the Monster Hunter series. As a result, while the game was very accessible, it wasn’t quite as challenging as it could have been for Monster Hunter veterans. Iceborne doesn’t continue in this vein. Instead, Iceborne is meant to be a challenge for even Monster Hunter veterans, though it has much to offer to other players as well. 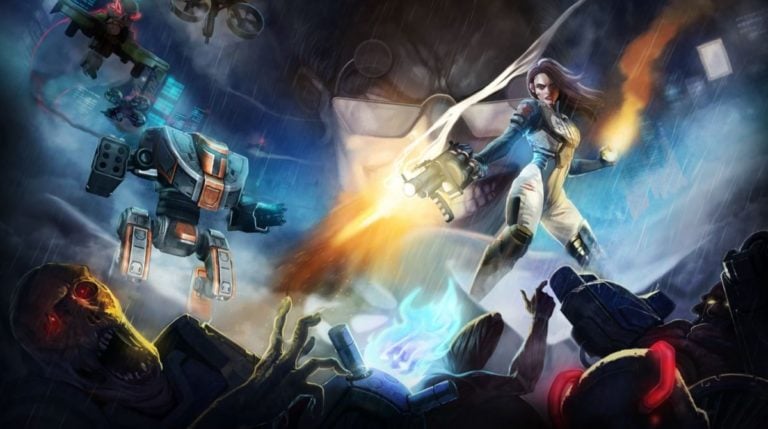