Home
Video Games
What Are the Differences in Metroid Dread: Hard Mode?
Prev Article Next Article

Metroid has been around since the mid 1980s. However, the series went through a drought in the 2010s. That has come to a conclusion with the recent release of Metroid Dread, which was once meant for the Nintendo DS in the mid 2000s but has instead been released for the Nintendo Switch in the early 2020s. Fortunately, it has proven itself to be one of the good Metroid games, so it will be interesting to see how it impacts the Metroid series as a whole from this point forward.

What Can You Expect From Metroid Dread’s Hard Mode?

There is no need to rush through the game. It is extremely unreasonable to expect someone to master something on their first try. As a result, interested individuals should never try to achieve every single goal on their first play-through of hard mode. Instead, they should use it as a chance to learn. Yes, interested individuals will be familiar with everything because of their play-through on normal mode. However, they will also be unfamiliar with everything because of the fundamental changes introduced by hard mode. Due to that, it is a good idea for them to re-learn everything that they will need to overcome, which should make them that much better-prepared for future play-throughs.

One of the most important things that interested individuals should memorize would be the upgrades. There are a couple of reasons for this. First, every upgrade makes Samus that much more capable, which in turn, makes every challenge that much more manageable. This is important in normal mode. Unsurprisingly, this becomes even more important in hard mode. Having little room for error might not be very comforting. Still, it is much better than having no room for error whatsoever. Collecting upgrades can mean the difference between these two states. Second, interested individuals need to have a good idea of exactly when every upgrade becomes collectible. Metroid Dread is one of those games that likes to make things seem available before they actually are, thus encouraging people to check out those locations again and again to see whether their latest acquisition will enable them to get what they want at last. Suffice to say that interested individuals can’t waste so much time on something so pointless if they are trying to get the best time for hard mode. As such, they need to know exactly when they will be able to get an upgrade.

Speaking of which, memorizing boss patterns is another thing that interested individuals will need to do. After all, they can afford to take even fewer hits in hard mode, so they need to develop a better understanding of how they will be attacked as well as how they can counter-attack in spite of those attacks. The standard method works as well for Metroid Dread as for any other game. Essentially, interested individuals should remain on the defensive until they understand exactly what happens in each pattern. Once they have done so, they can move on to coming up with various ways for counter-attacking through those patterns, which might call for a bit of experimentation on their part. This is important because while a good defensive is a must in hard mode, a good offensive is also important if only because it will reduce the amount of time that people will have to spend maintaining that good defensive.

With sufficient knowledge, interested individuals can start coming up with various ways to cut down on wasted time. In part, this is useful for preventing frustration at wasting time on pointless things. However, this is even more important for helping them get the best times possible. One common time-saving measure would be minimizing the amount of travel time between locations. Instead, interested individuals might want to hold off on revisiting locations until they have multiple things that they can take care of at around the same time, which is much more time-efficient than visiting every single location for every single thing.

On a final note, interested individuals might want to check out videos of other people playing through hard mode. That should provide them with a solution for just about everything that they come upon. Moreover, seeing something happen can make it much easier for them to envision themselves managing the same thing. Something that can provide surprising benefits for their performance in the game. Maintaining the right attitude is very important for getting the best results. 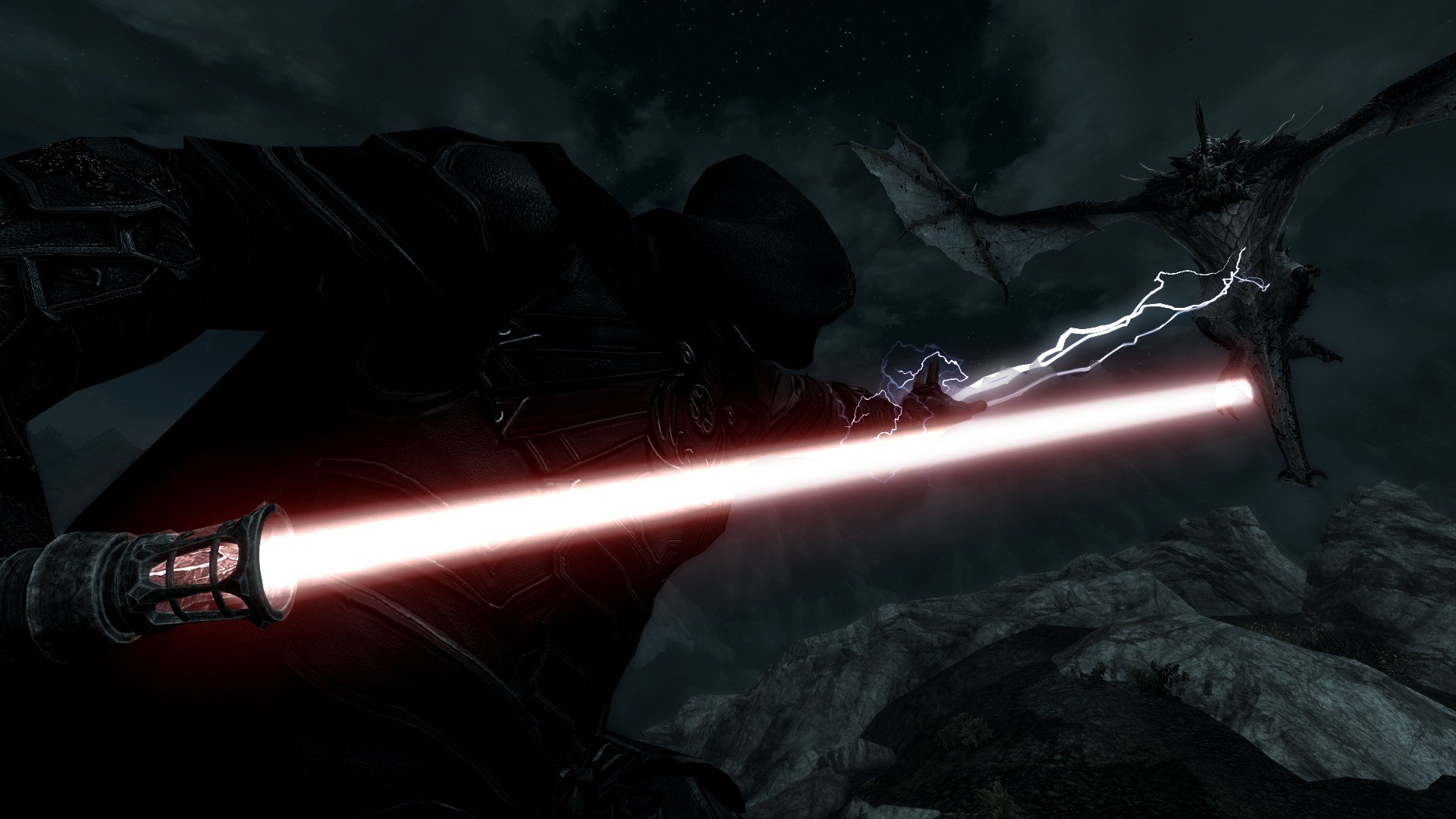 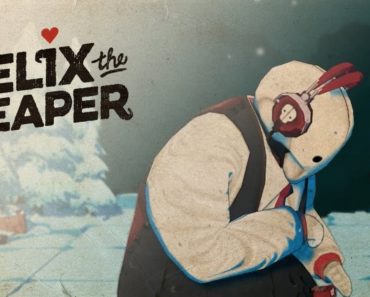 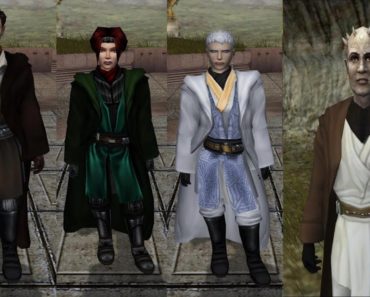