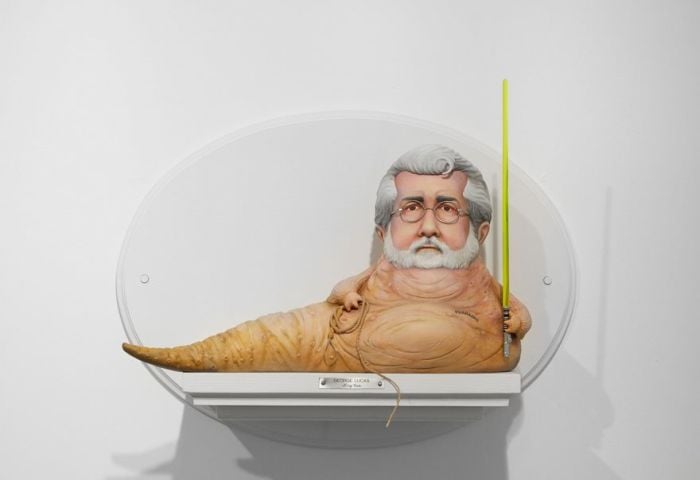 We’re big fans of mashups here on this site but I don’t think we’ve ever seen mashups quite like this.  Mainly because when you’re mashing up movies, TV shows, and whatever else, you rarely incorporate directors or producers.  99% of the time you’re taking key character and elements of a story and mashing them up with other media.  That’s why we’re particularly fond of the creativity from this artist.

American visual artist Mike Leavitt loves movies and he decided to carve 16 wooden figures to honor some of his favorite directors. He made the sculptures from wood and clay, and he says that he loves movies because they trick him into remembering how beautiful the world is.

Leavitt decided to capture some of these directors’ best films and made these wacky looking figures that takes bits and pieces from their films.   If the George Lucas figure above is any indication, you’ll understand what I mean.  Have a look: 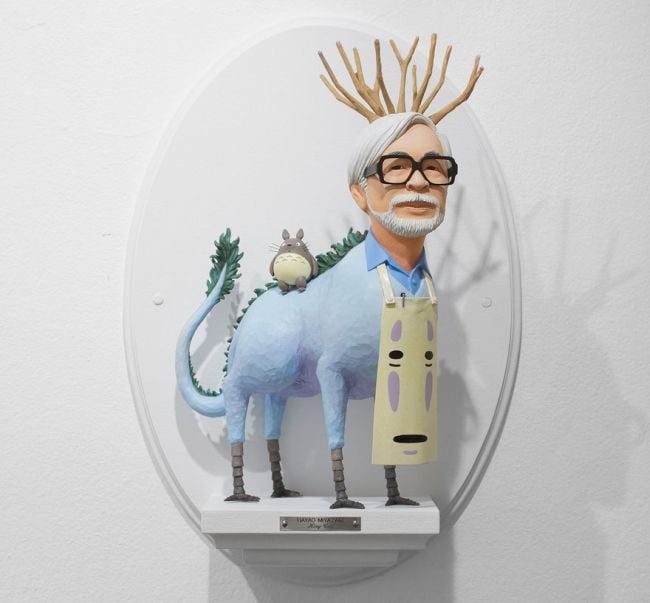 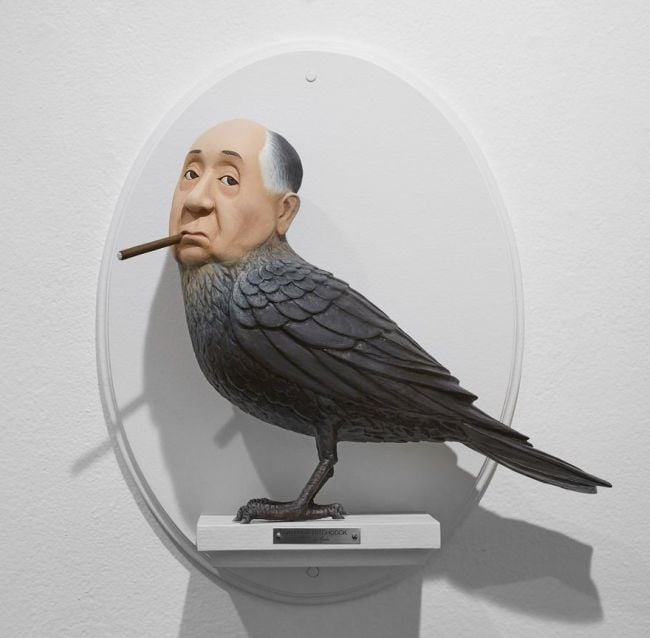 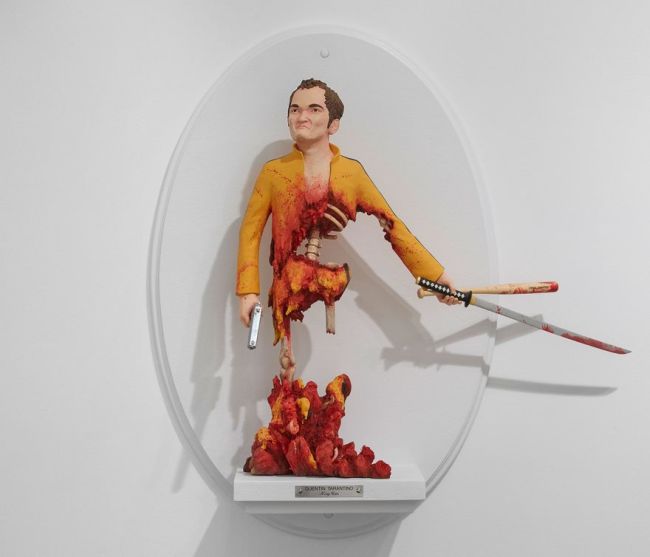 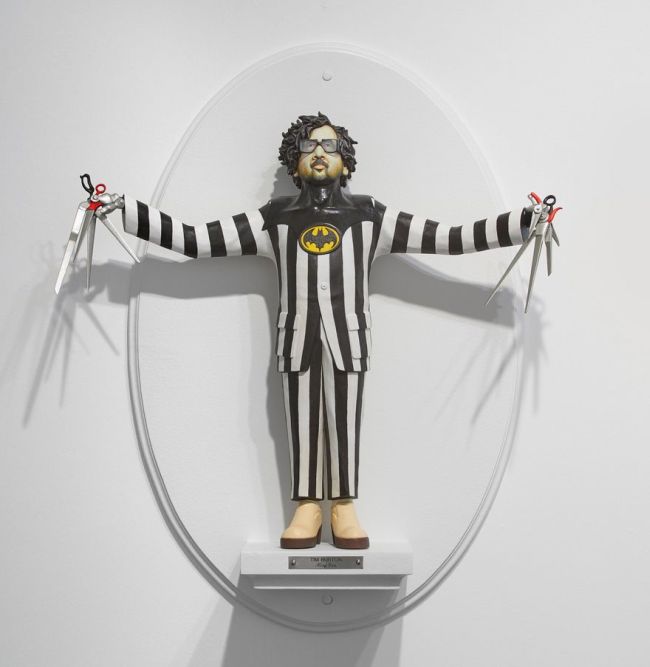 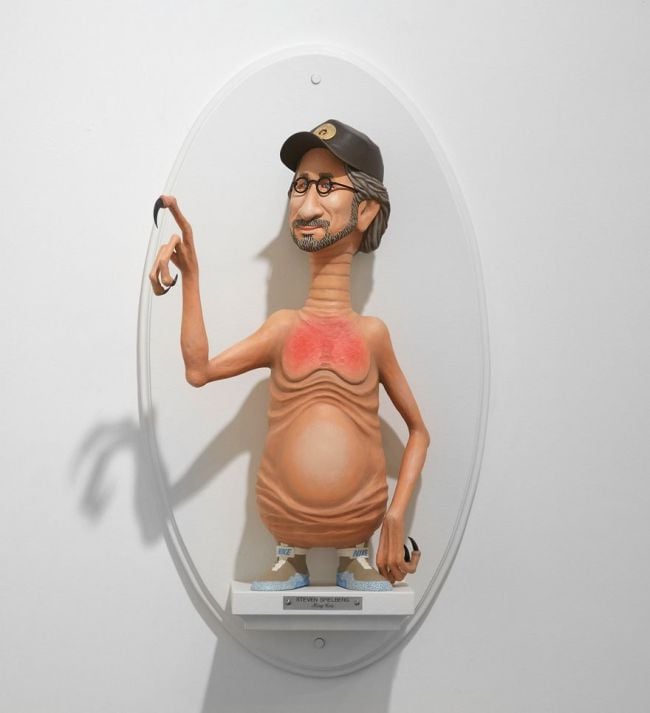 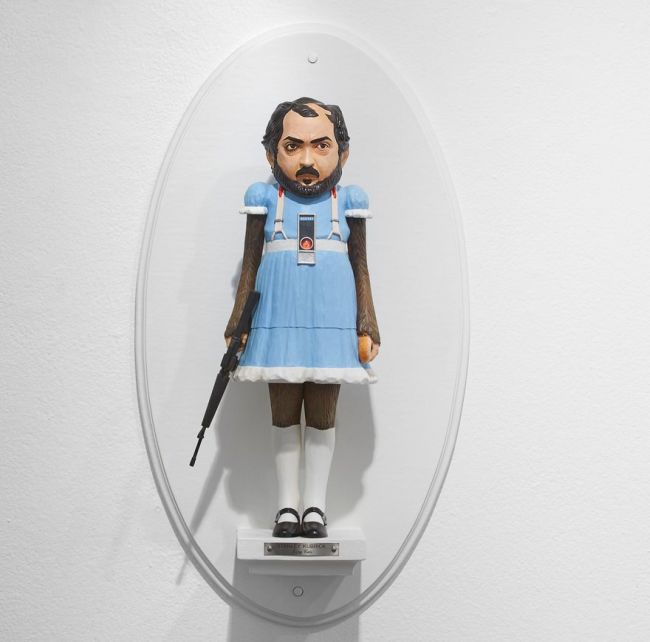 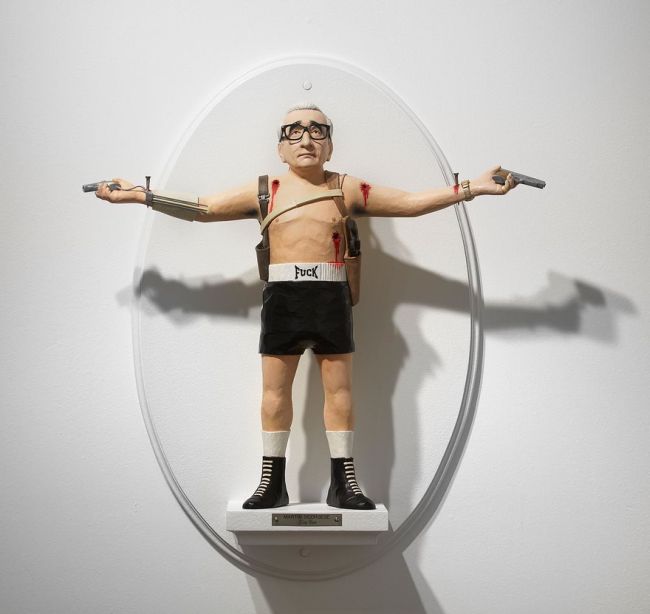 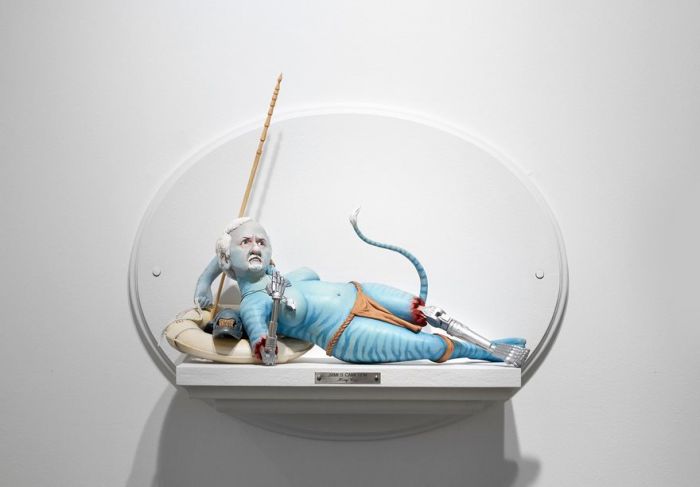 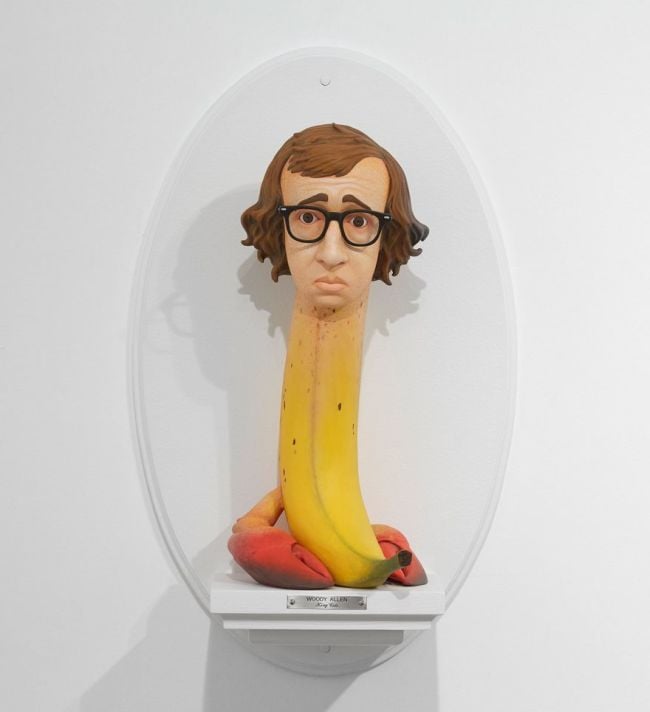 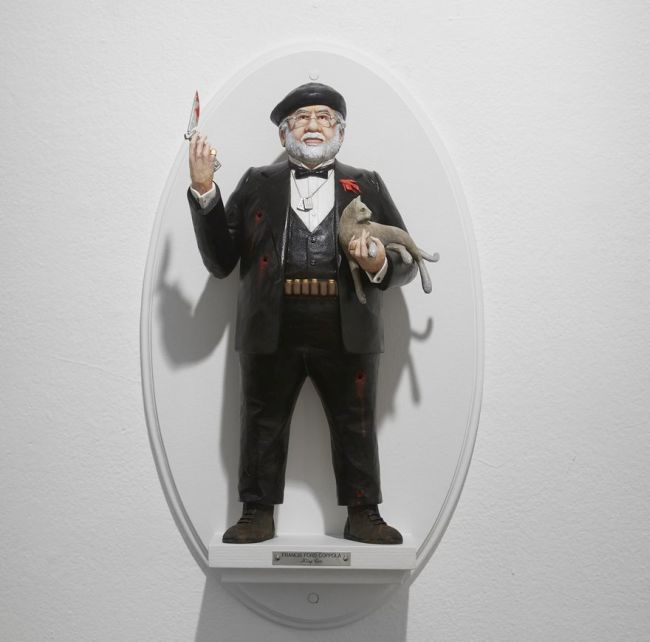 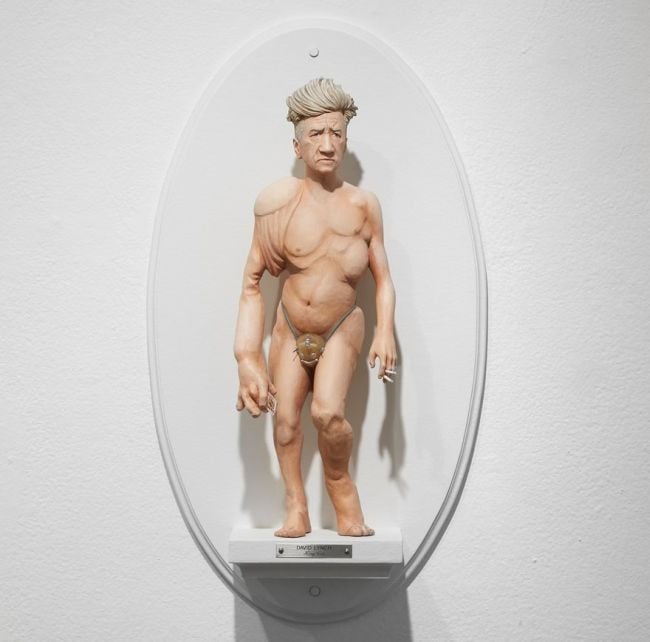 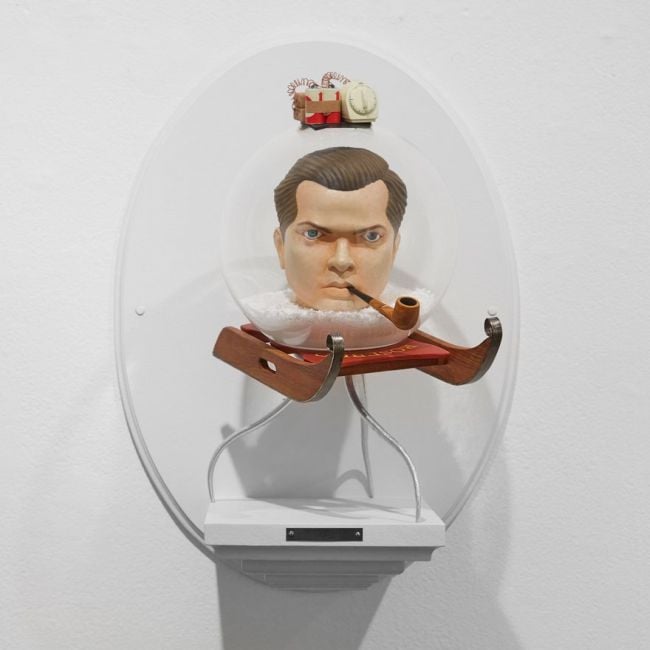 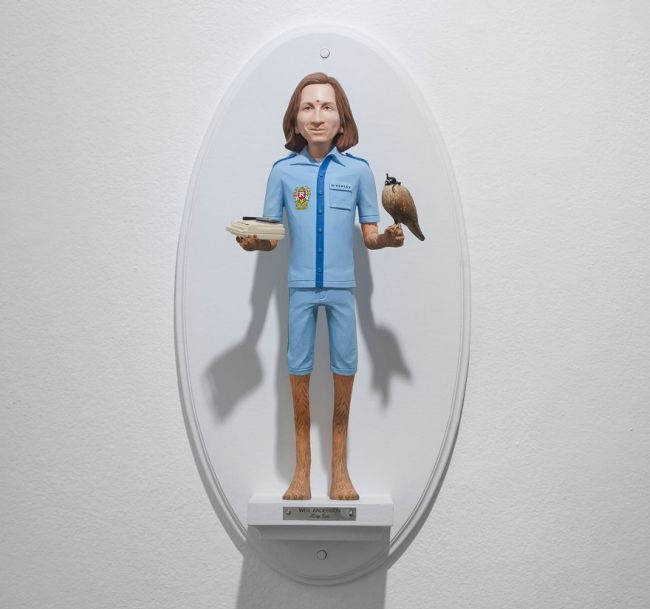 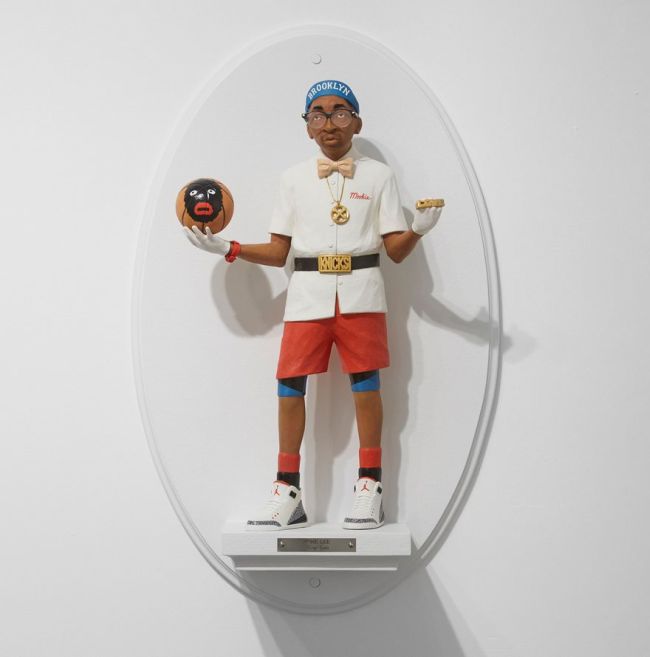 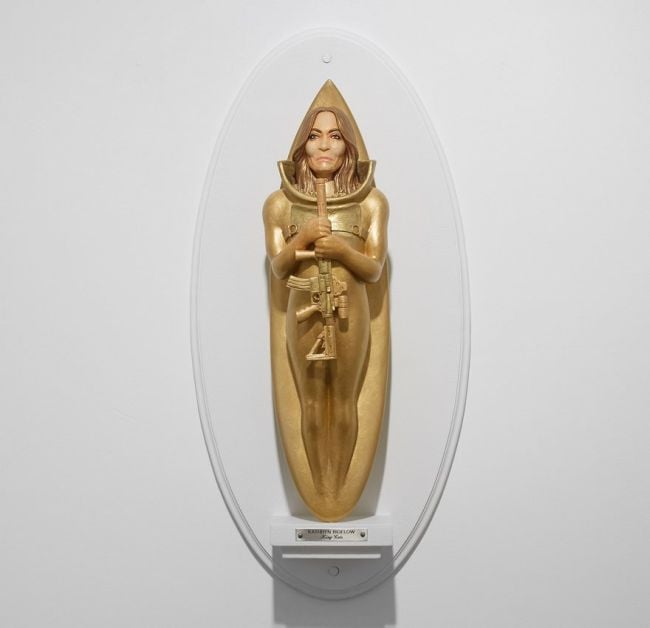 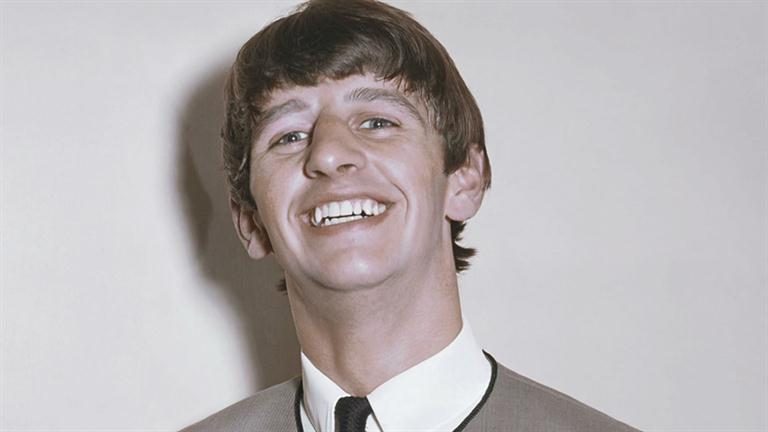