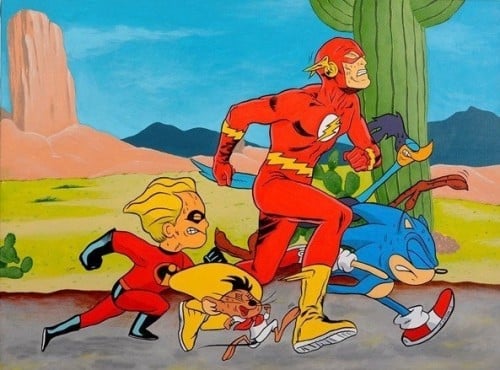 There have been many, many pop culture characters created for the express purpose of moving really, really fast over the years. A huge chunk of them are featured in the image above, simply titled “The Race.”

Who would win? Hard to say, but since The Flash has been known to move at the speed of light, I’d say he’s a pretty clear favorite here. But maybe he’s not used to the desert heat? In that case, Speedy and the Roadrunner have a pretty decent shot there. And as soon as Sonic hits a cactus, he’l have to stop and pick up all of his rings.

Bummer for Dash, who is right in the wind pattern of Flash’s ass sweat. That probably explains the look on his face.

Artist info when I find them.

As many of you know, Shaq is an awfully big man. What you might not know is that he recently took a big dive on the set of “Inside The NBA.” Now the Internet is… 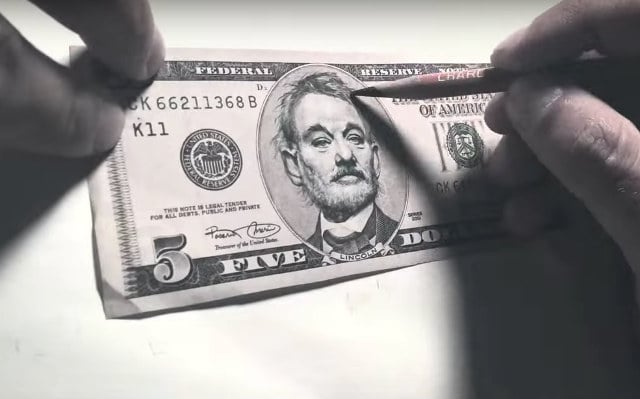 There’s something about Bill Murray that millions and millions of people adore.  Obviously he’s funny.  But it’s more than that.  There’s just this quality that so many people relate to making him one of the…

In America we have Comic Con.   That’s the big one.   That is as they say “the creme de la creme.”  In the United States, when it comes to geekery, gaming,  and cosplay it doesn’t get… 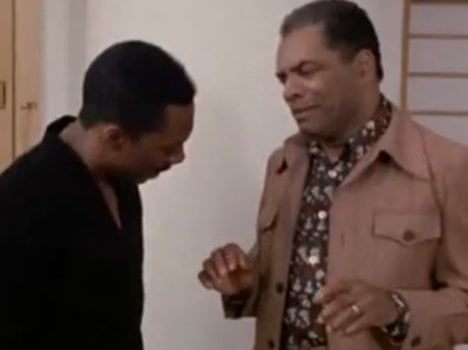 OK, first of all, anyone who knows who John Witherspoon can understand that this guy is awesome.  Any time you need someone to play the old, perverted, funny, angry older black guy, Witherspoon is your…

So this has been buzzing lately and we had to share it. Steven invites his companion, Annie, aboard his TARDIS for all of time and space. How cute is this??

Inspired by the WRO, this infographic celebrates the love of robots in film.  It takes a look at 30 different robots stretching right across the decades. From the silent streets of Metropolis, which were the…