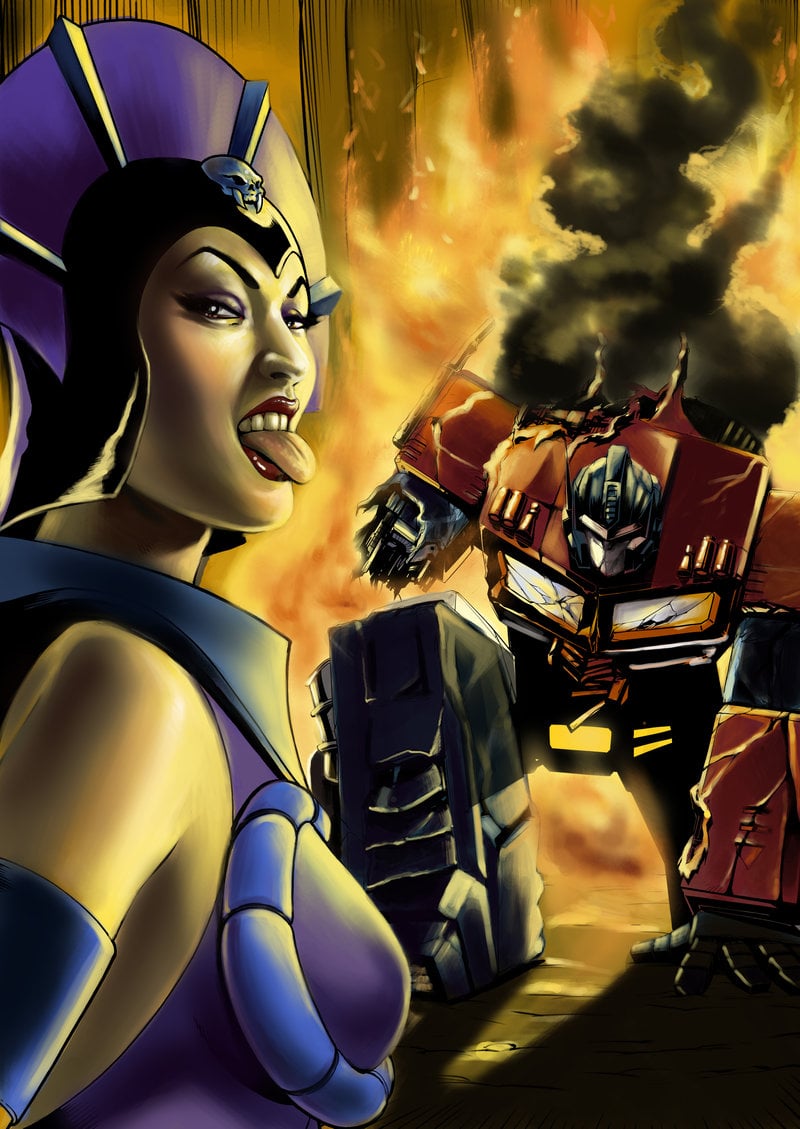 Admittedly, The Masters of the Universe seems – visually, at least – a little bit dated.  I’ve created a gallery of fan art that re-imagines many of the characters, making them appear fresh and totally bad ass.  I’m not exaggerating when I say that the first picture after the jump is one of the coolest I’ve seen in a long time.  So much, in fact, that I’ve made it my laptop wallpaper.   Enjoy the gallery. 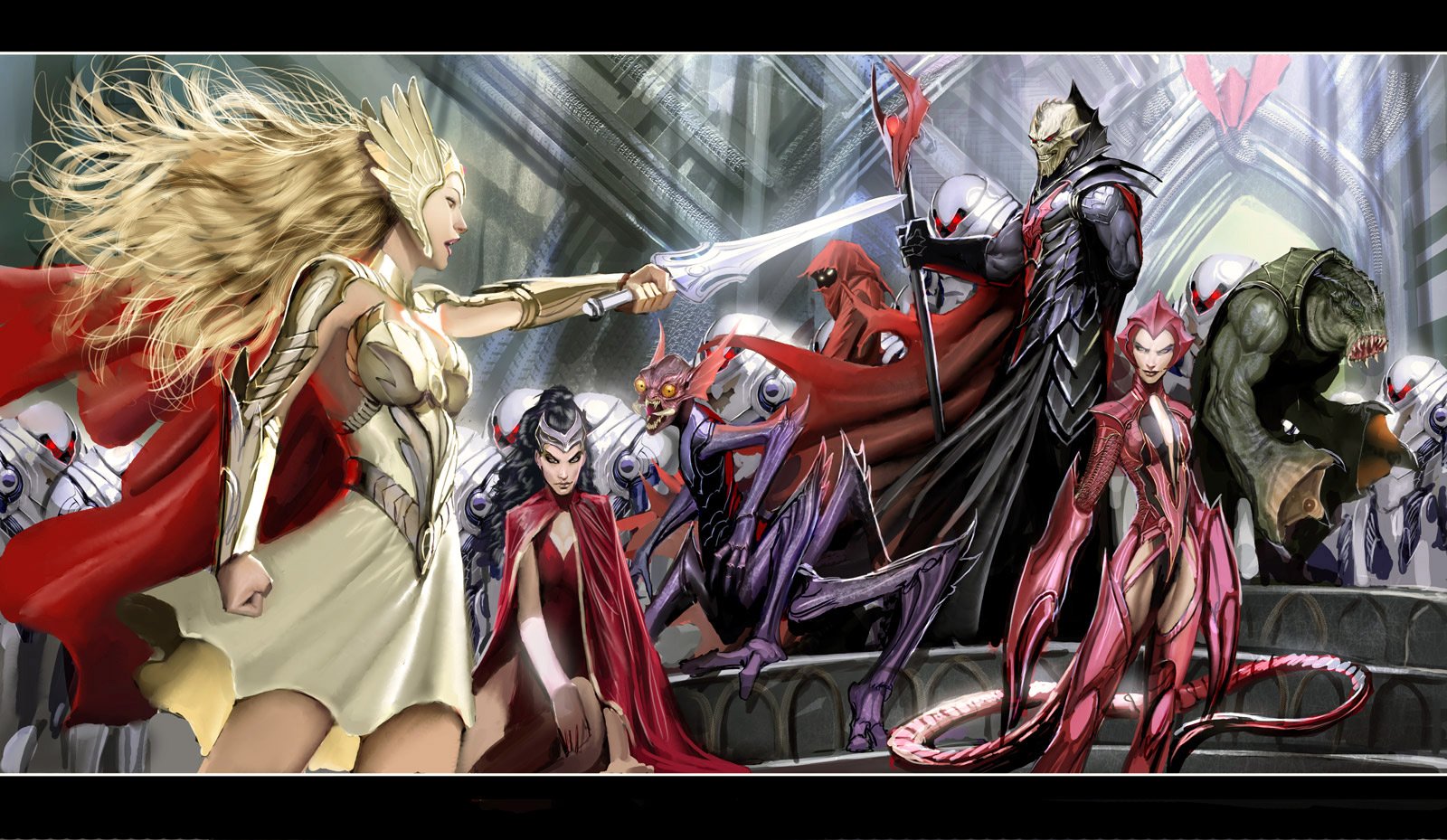 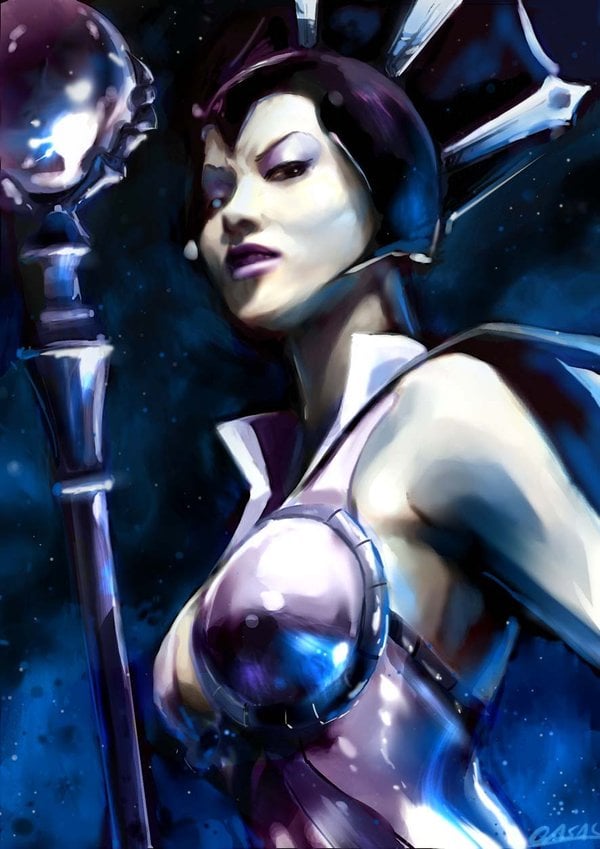 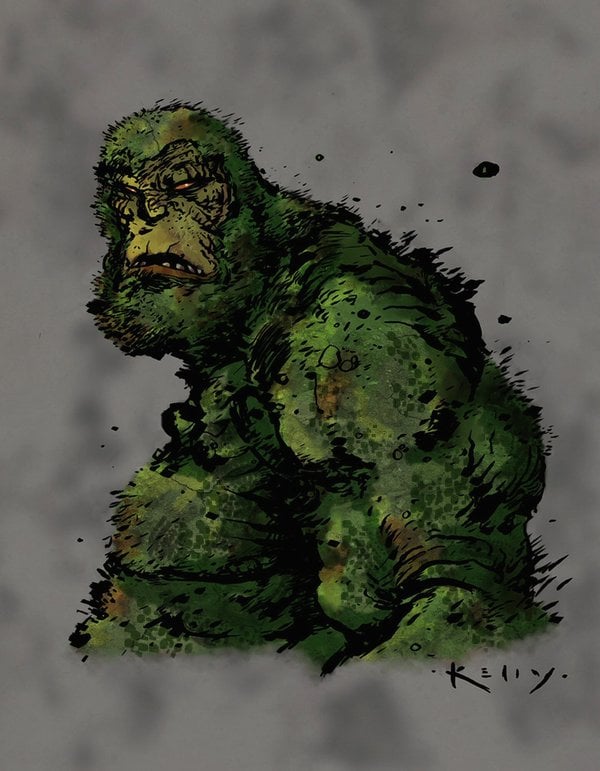 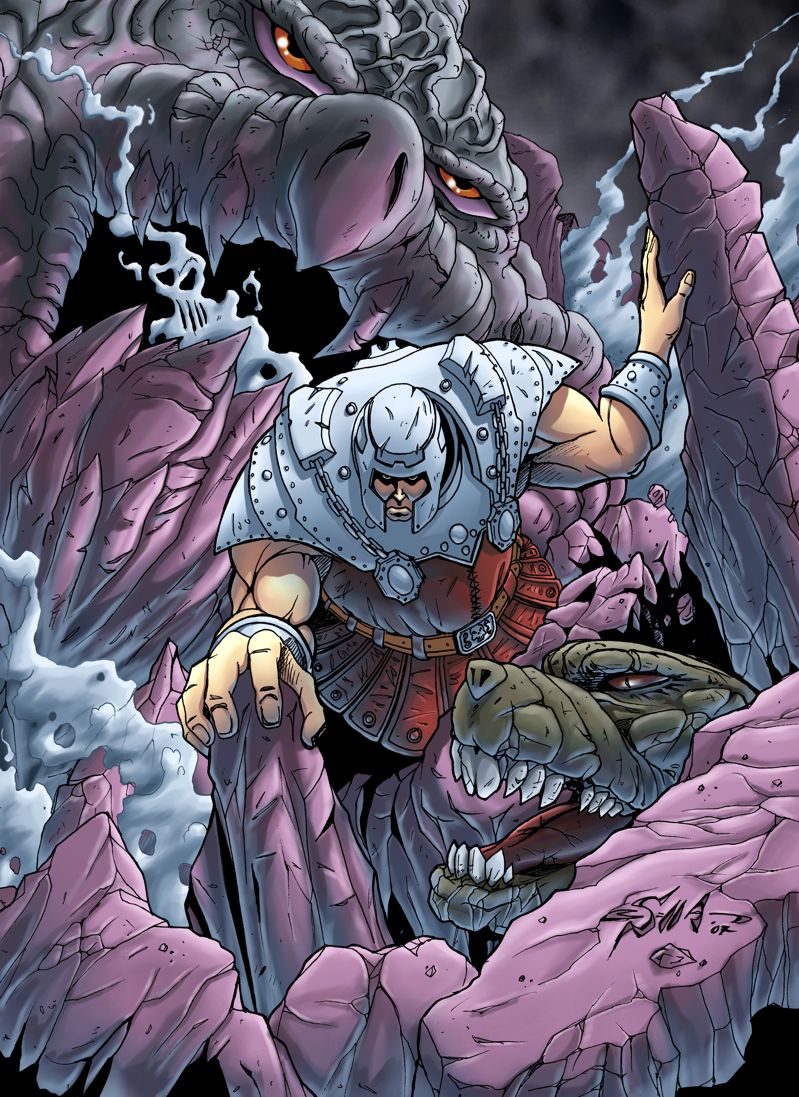 Ram Man in Rage by Killersha 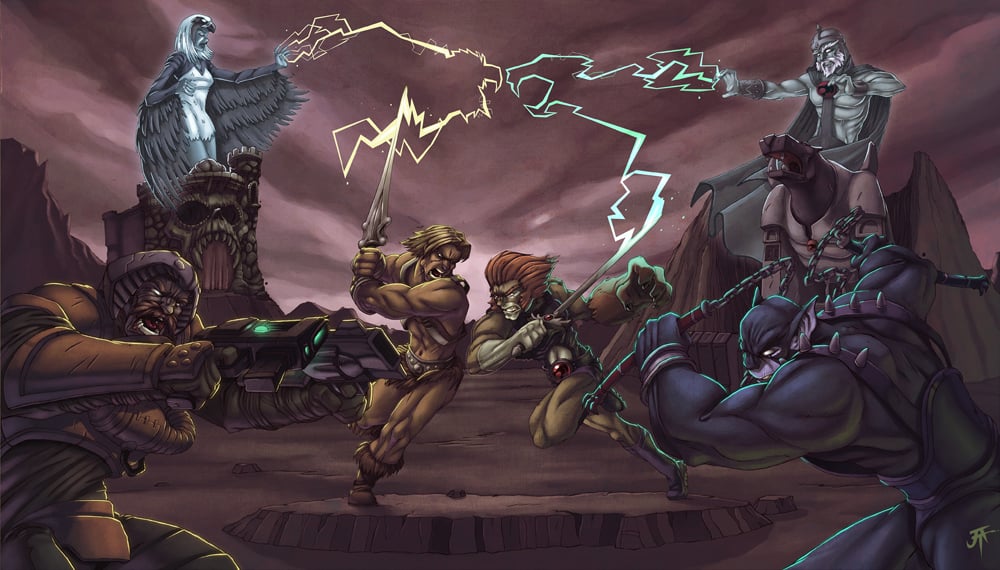 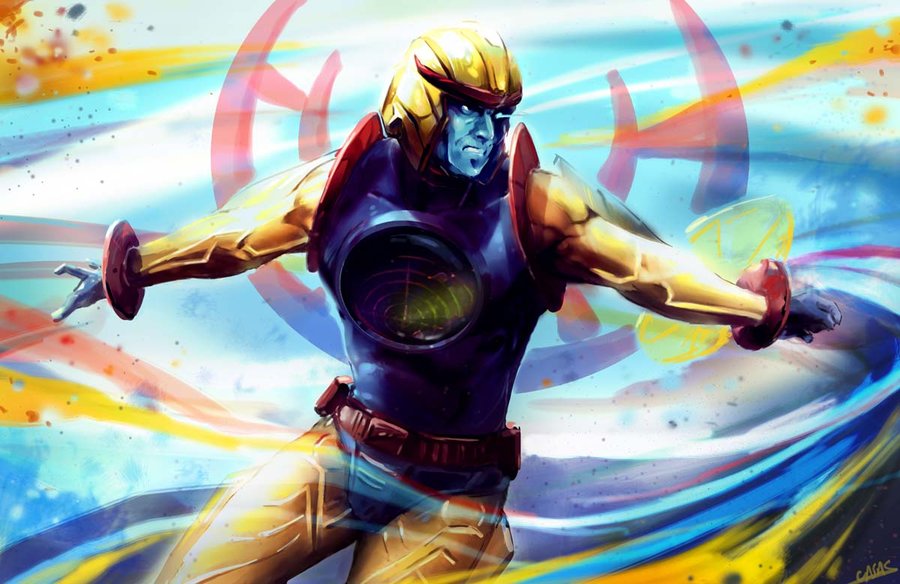 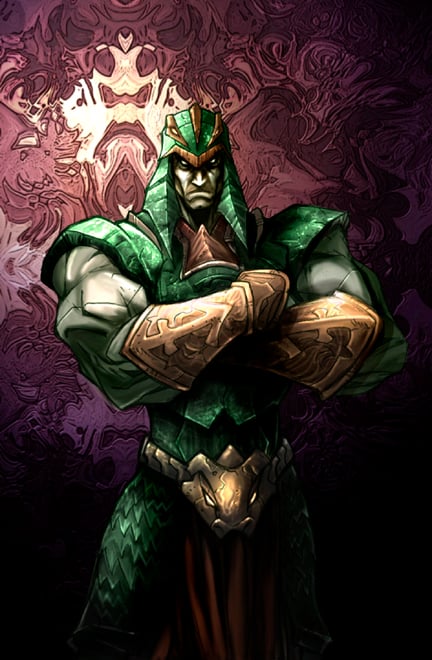 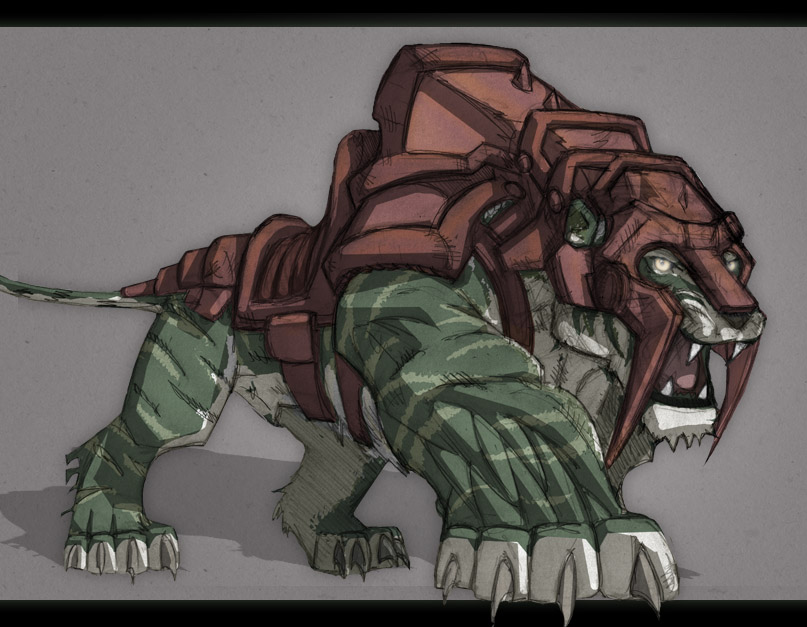 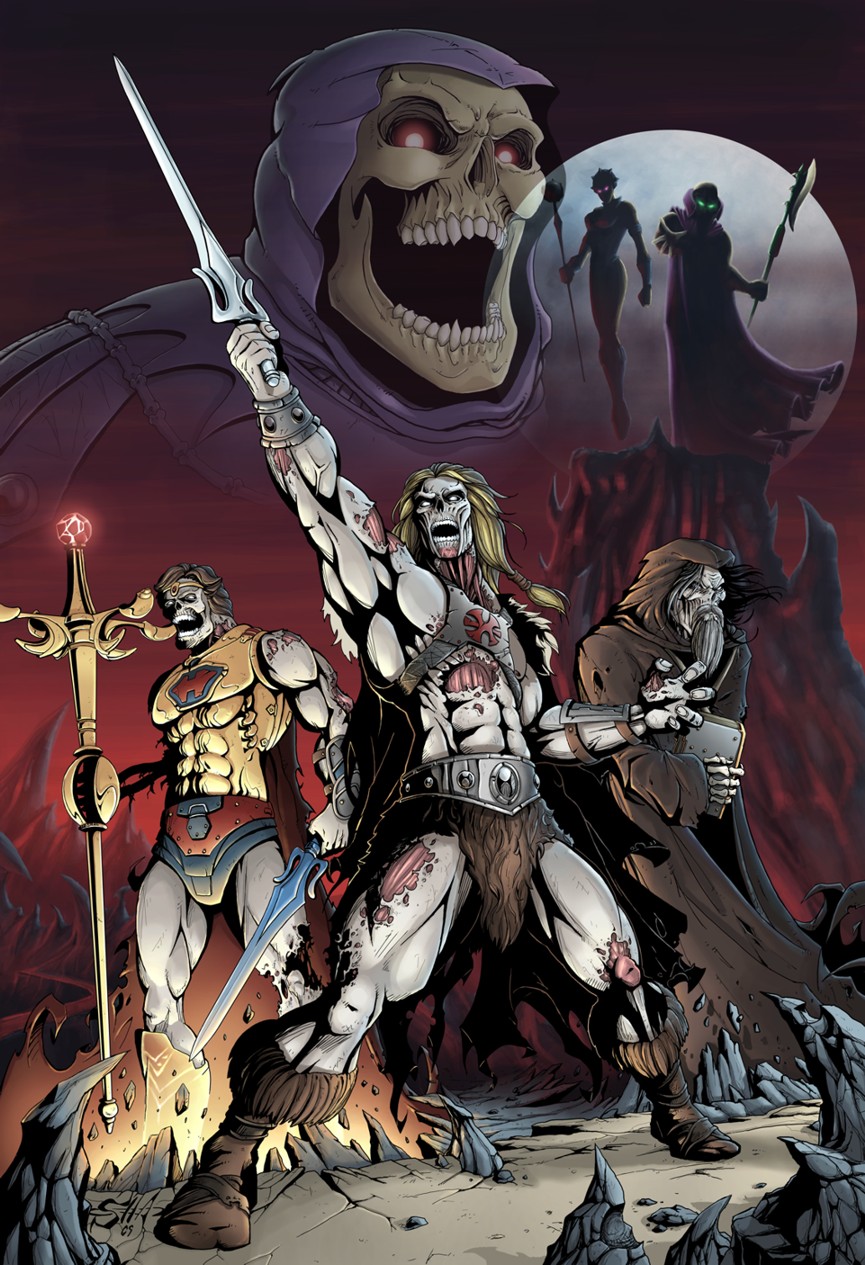 Return of a dead King by Killersha (click to enlarge) 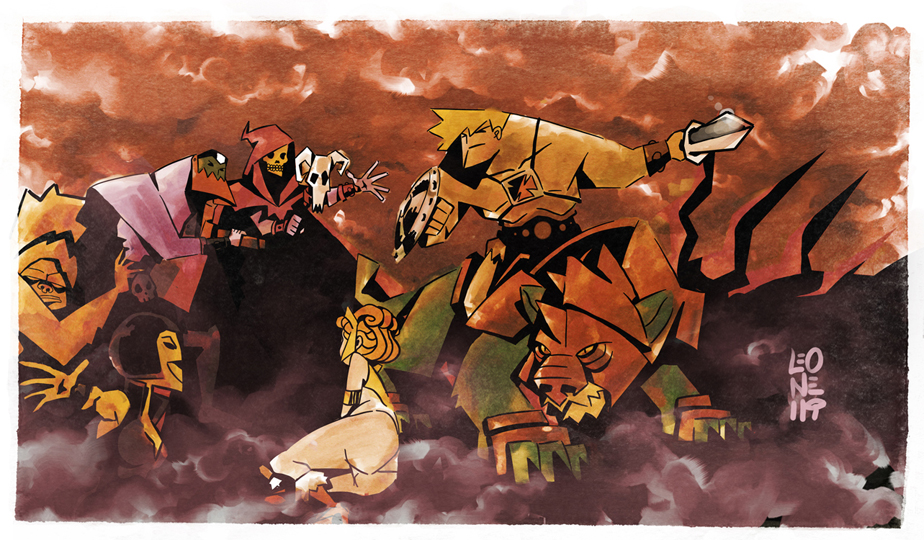 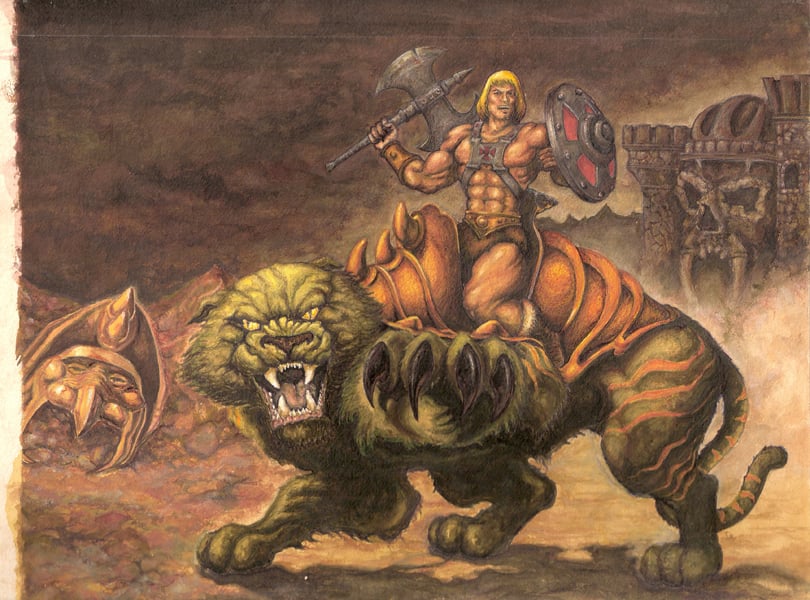