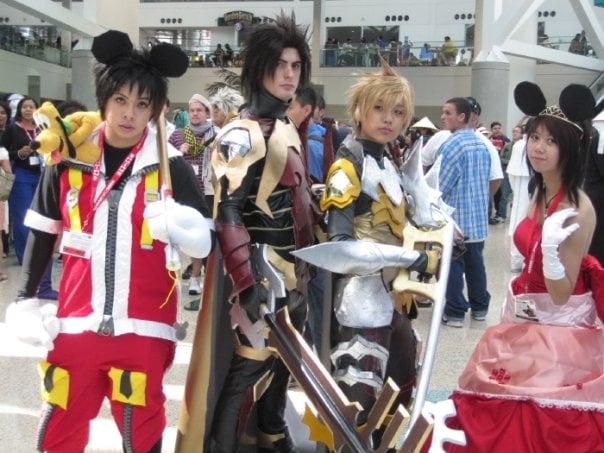 Kingdom Hearts: Birth by Sleep has been tearing it up both critically and commercially, which just makes me want a Kingdom Hearts game for the Xbox even more.  Not likely, but maybe you PS3 owners will get lucky soon.  To this day, the original Kingdom Hearts remains one of my favorite games; the perfect blend of all that’s awesome about Disney with Final Fantasy was almost too good to be true.

In an homage to the Kingdom Hearts franchise (and my suffering knowing that it may never see release on the Xbox), enjoy a gallery of Kingdom Hearts cosplay. 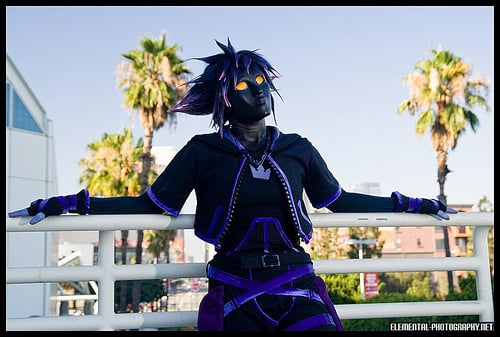 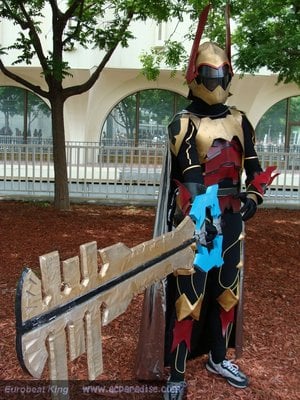 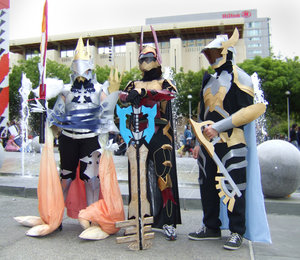 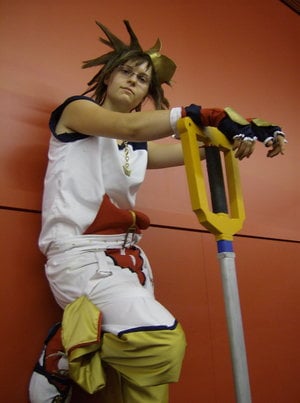 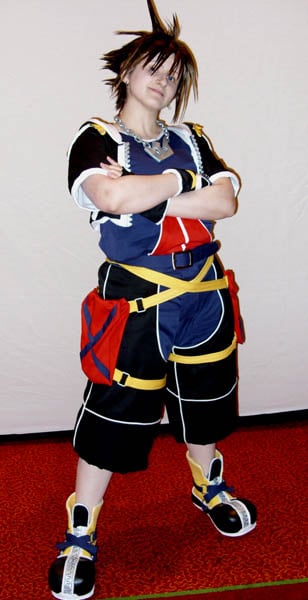 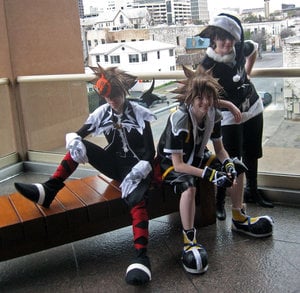 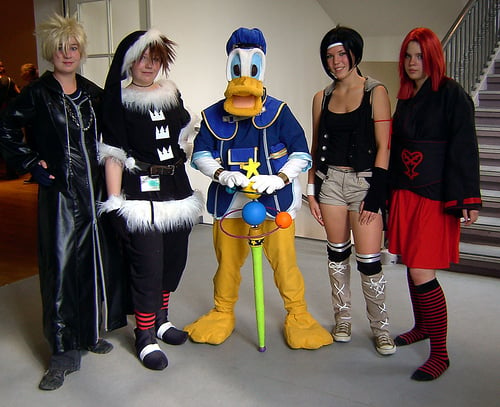 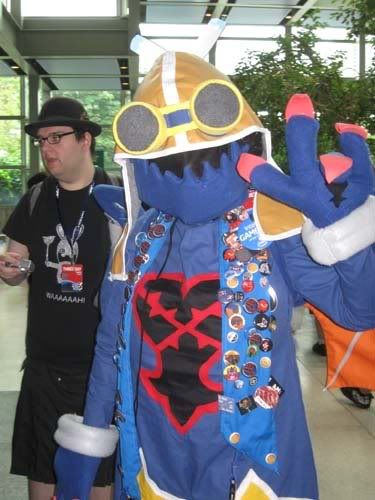 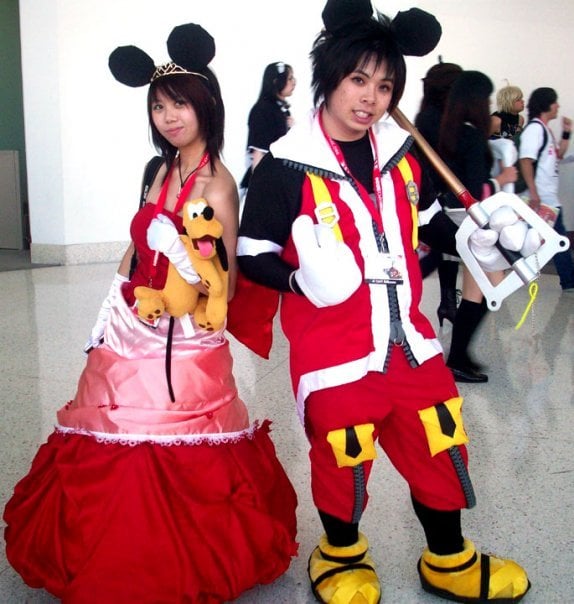 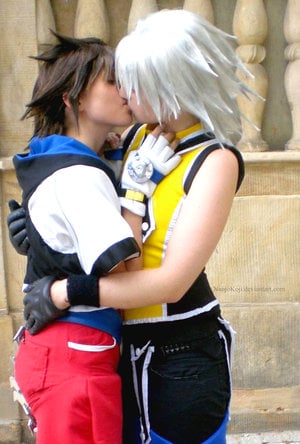 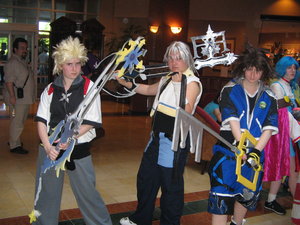 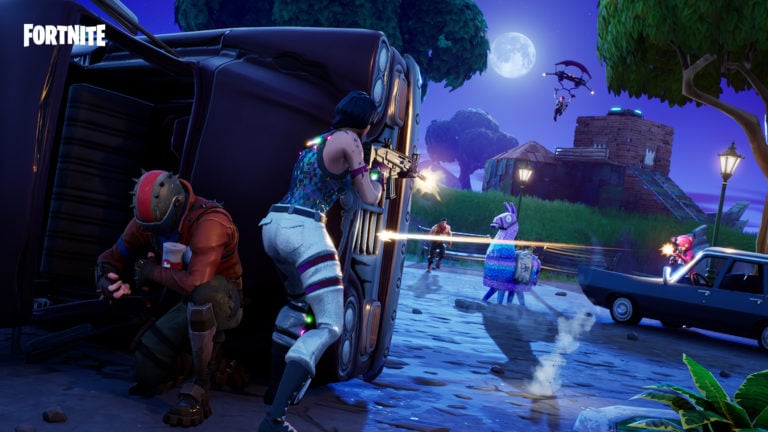 Fortnite has taken the gaming world by storm. Virtually everyone is playing the game and looking for ways to get ahead. To ensure the game keeps running smoothly and that their gamers are happy, Fortnight’s… 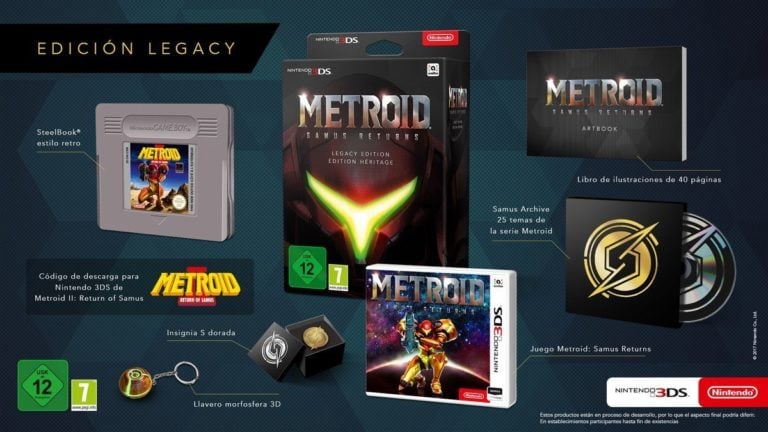 Metroid Samus returns is a forthcoming action adventure video game established by Mercury Steam in collaboration with Nintendo. The two also play a significant role in publishing the video game for the Nintendo 3D’s handheld…

With the obvious exception of Pong, it seems as though food has been a part of video games since the very beginning.  And why not?  When it comes to healing, the only thing more iconic…

Kid’s meals: they make childhood diabetes and obesity fun! Including a cheap, Chinese-made trinket in a Happy Meal was a brilliant stroke by McDonald’s in 1979 (no pun intended). Not only did the ploy…

Anyone who has seen the Despicable Me movies knows that the real stars of the show aren’t any of the characters with celebrity voices. Rather, they’re the minions, the little yellow pill shaped creatures who…