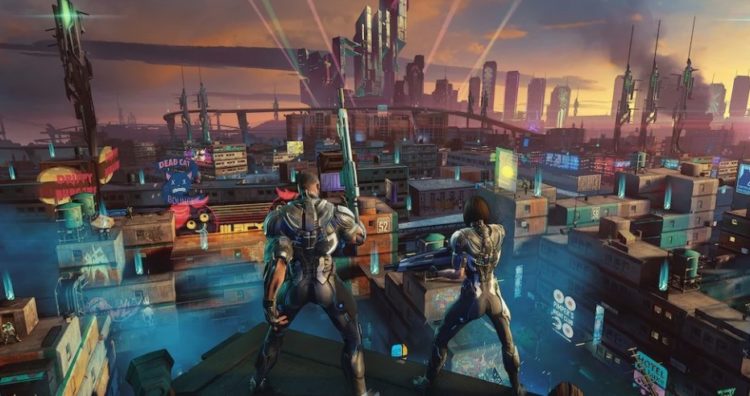 Crackdown is an action-adventure series created by David Jones, who is the founder of the Realtime Worlds that is responsible for making it. Since Jones was also the creator of Grand Theft Auto, it should come as no surprise to learn that it is also an open world series. However, it would be a mistake to compare the two series too much because Crackdown is very much its own beast.

This can be seen in the first Crackdown, which was centered on a super-powered protagonist fighting three criminal organizations that had overwhelmed the existing policing capabilities of a fictional metropolis called Pacific City. Story-wise, it was interesting in that the protagonist was the agent of an official organization called the Agency, as shown by the fact that it was called in by the city authorities when they were being overwhelmed. However, the Agency wasn’t exactly presented as being good in nature, seeing as how the ending revealed that it was responsible for the rise of the three criminal organizations in the first place. As for why it would implement such a plan, well, suffice to say that the Agency managed to secure much greater control over Pacific City in the process, meaning that the whole thing served as a test for its strategy for realizing its broader ambitions.

Gameplay-wise, Crackdown can be described as a third-person shooter. However, it possessed a number of elements that are not particularly common in such games, which were rooted in the fact that players were playing supersoldiers. One example was the player’s ability to lift and throw incredible weights, which could be improved by focusing upon the Strength skill. Another example was the player’s ability to jump, run, and otherwise navigate the game environment with much greater ease than what was possible for normal humans, which was tied to the Agility skill. On the whole, it wouldn’t be too much of an exaggeration to say that Crackdown was supposed to be a superior version of Grand Theft Auto differentiated from its sort-of spiritual predecessor by the addition of comic book elements to its core gameplay.

For the most, Crackdown 2was very similar to its immediate predecessor. Certainly, the story was somewhat different, seeing as how it was focused on an agent seeking to stop a terrorist organization called Cell. Supposedly, Cell was founded by an ex-Agency scientist named Catalina Thorne, who was responsible for destroying the agent program as well as releasing a mutagenic virus into the population of Pacific City. However, Crackdown 2 remained true to Crackdown in the sense that the Agency is actually much more sinister than what it presents itself as. Something that can be seen in the Audio Log collectibles that can be found throughout the game.

Unfortunately, Crackdown 2 might have remained too true to its predecessor when it came to game-play. This is because one of the most common criticisms of the game is that it was too similar to its predecessor, so much so that it didn’t really add anything new. In fact, even the setting for the game remained unchanged, though in that case, it was supposed to retain the distinctive character of Pacific City as established in the first Crackdown. Regardless, Crackdown 2 wasn’t received nearly as well as its predecessor, as shown by the fact that its reviews can be called average at best.

What Do We Know about Crackdown 3?

Unfortunately, some of the reviews suggest that Crackdown 3 won’t be making very impressive use of said technology. Essentially, they are saying that while the game is fun, it isn’t a stand-out in any real sense of the world. This even extends to the destructibility of buildings, which is described as lacking a sense of weight to it. Otherwise, it is known that Crackdown 3 is going for a Sharknado feel for its single-player story, though the exact details remain to be seen. On the whole, Crackdown 3 promises some changes but not particularly spectacular ones. 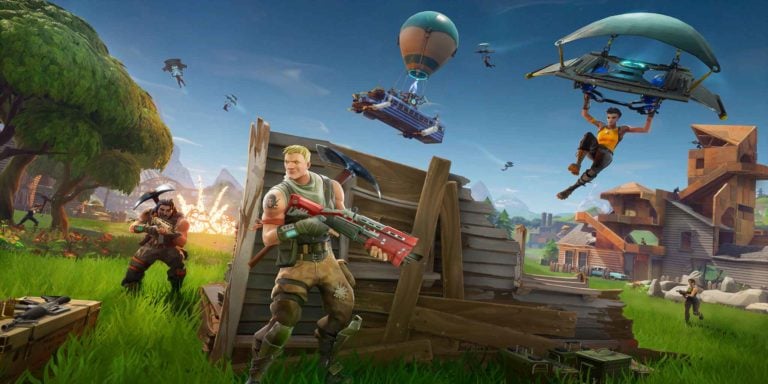 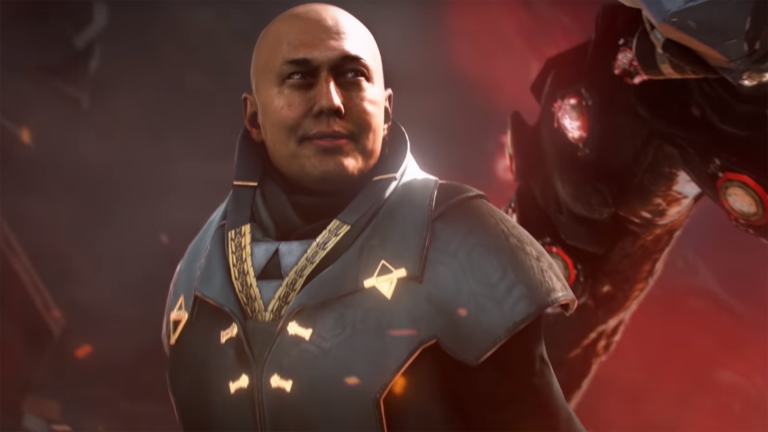 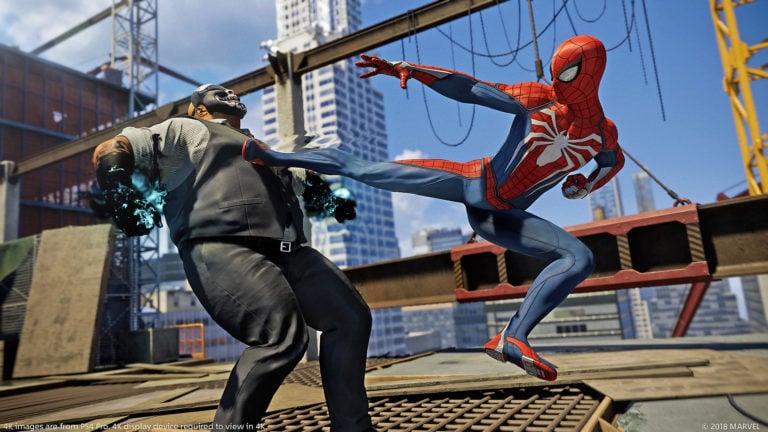