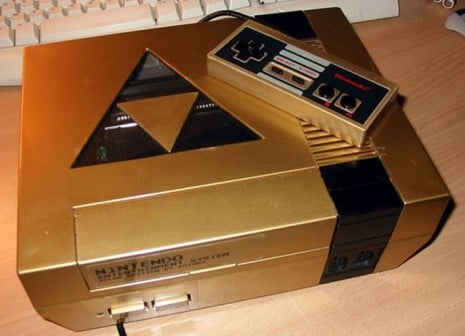 So the Nintendo Entertainment System turns 25 today, making it two years older than me. Yes, it might not have been MY first system (that honor actually goes to the N64 years later), but I know it holds a special place in many of your hearts, and it even holds up over time, though the gamers of today might not understand the concept of having “lives.”

Mario, Zelda, Samus and a million other classic characters found their start here, it really was the home console that set the industry in motion to get us where we are today. I may make a lot of jokes at the expense of the Wii, but Nintendo IS the quintessential console company, and whatever they do, it’s usually going to drive the industry forward in some way.

To celebrate it’s big birthday, I’ve assembled a gallery of pretty cool Nintendo mods you can check out below. 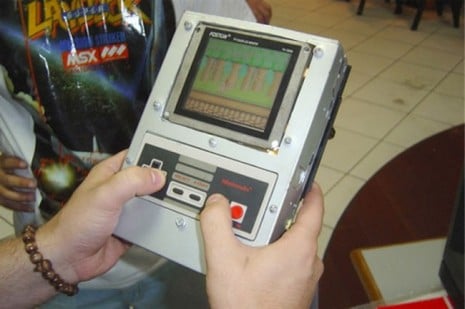 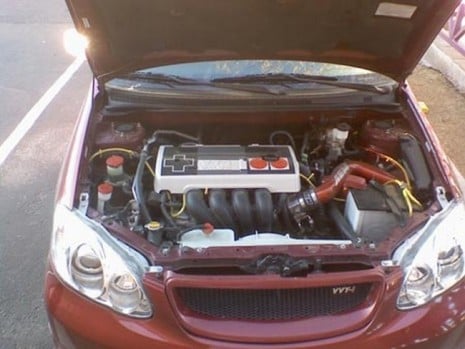 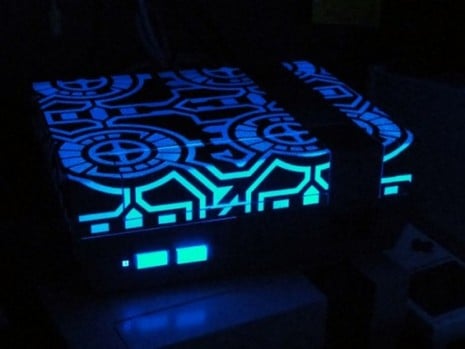 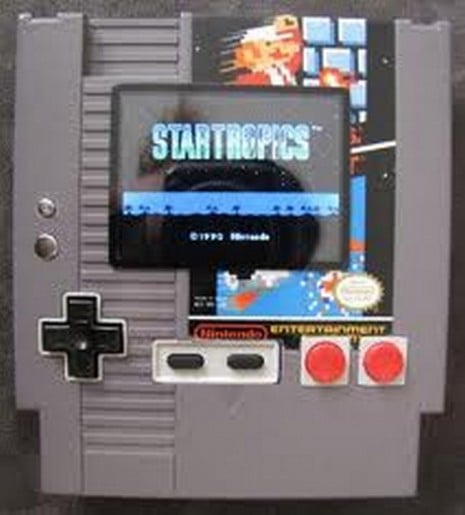 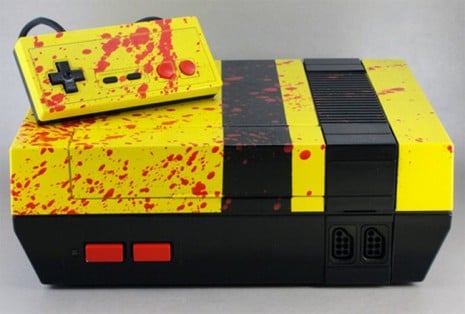 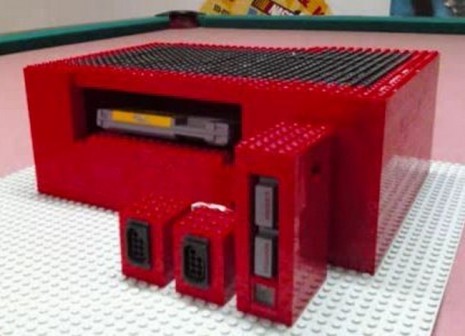 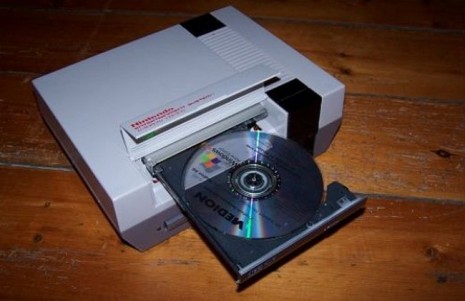 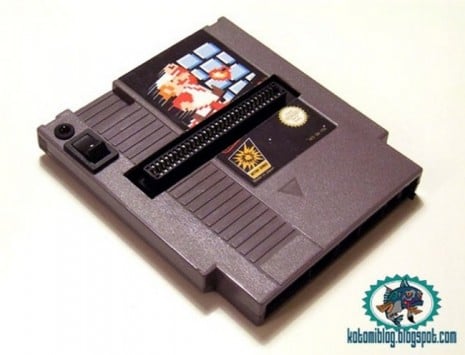 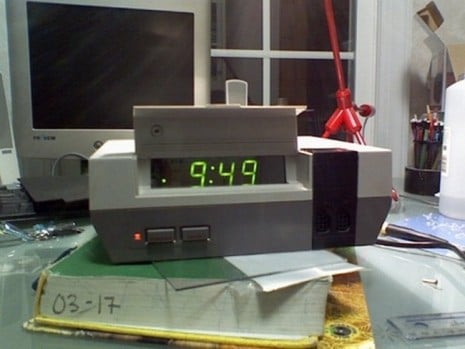 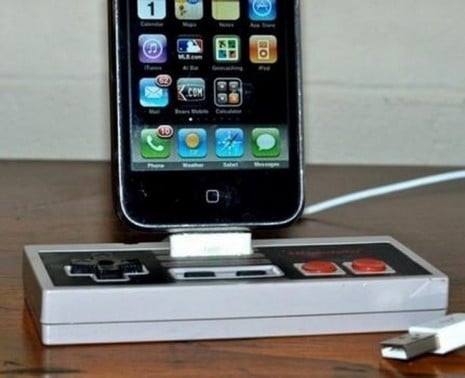 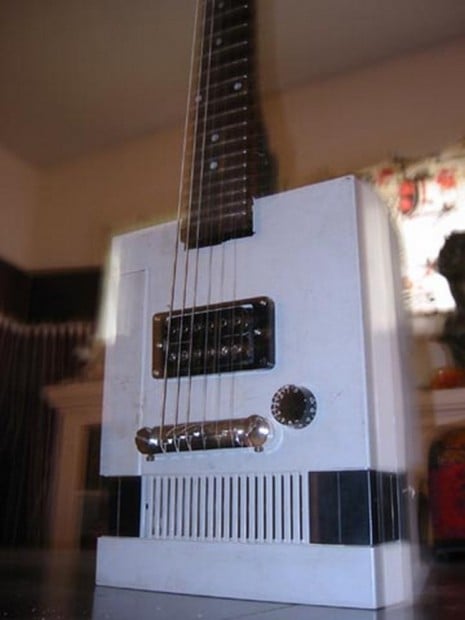 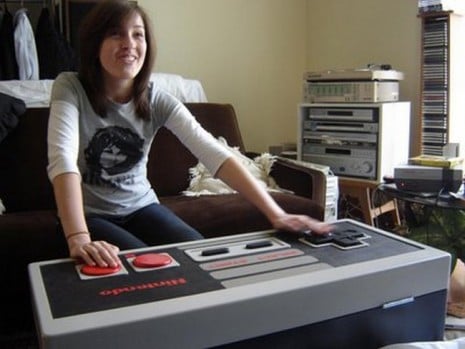 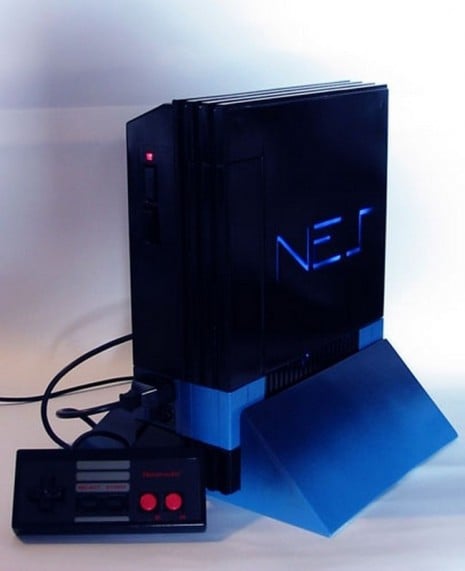 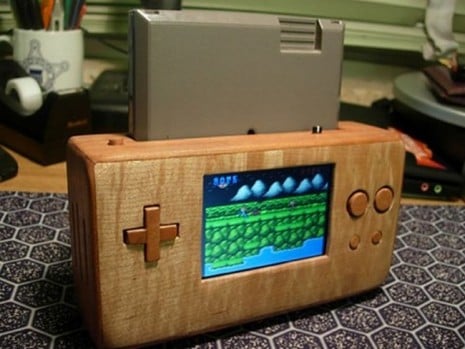 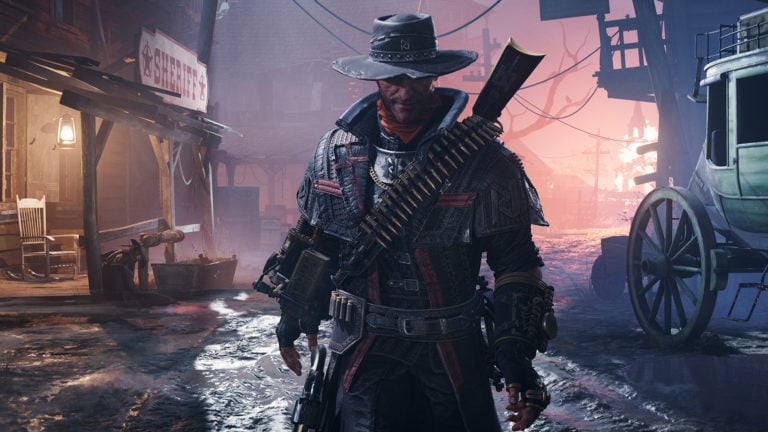