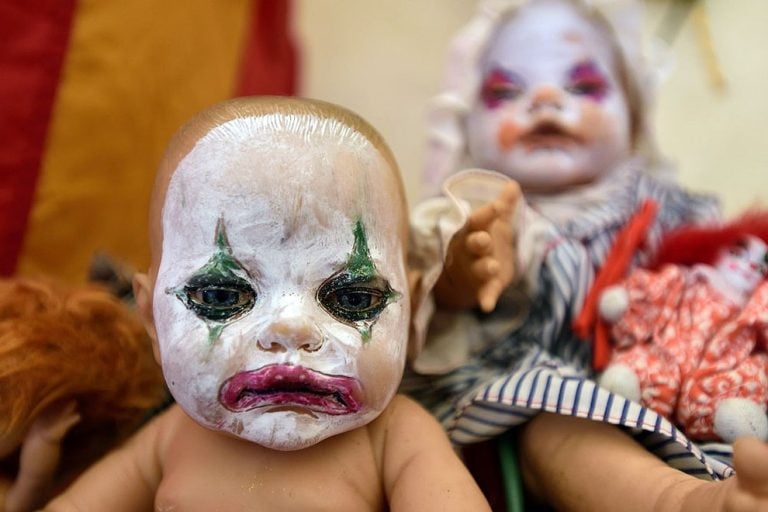 In the past few weeks I’ve convinced myself that if I post enough content involving scary clowns or weird dolls then I just might not be as scared of them.  Well, I keep doing it and I keep proving myself wrong.  If there’s a close second to my fear of clowns it’s 100% my fear of ragged, old, dolls.  It’s unfortunately just gotten worse.   There’s a couple in Oregon who not only likes old dolls but they make them look mutilated in their own personal “Doll Asylum”

According to The Sun

An open house known as “The Doll Asylum” in Portland, Oregon. Mark Williams and his wife Heidi Loutzenhiser love Halloween so much they fill their home with over 1,000 creepy dolls before opening it up for the public to enjoy over the Halloween season. Founded in 1867 by German Dr. Hermann Reinhardt, the Doll Asylum’s purpose was to receive dolls who were abandoned, neglected, or most importantly, showing signs of psychotic or murderous behavior.

Check out these pictures below if you want to have nightmares. 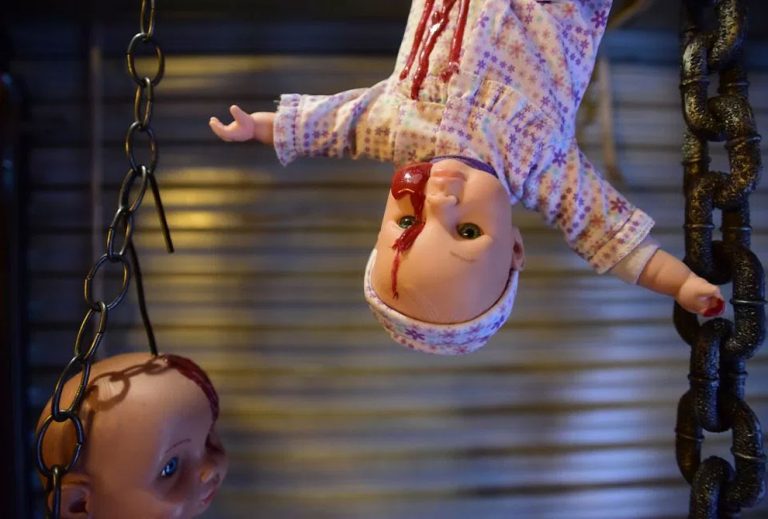 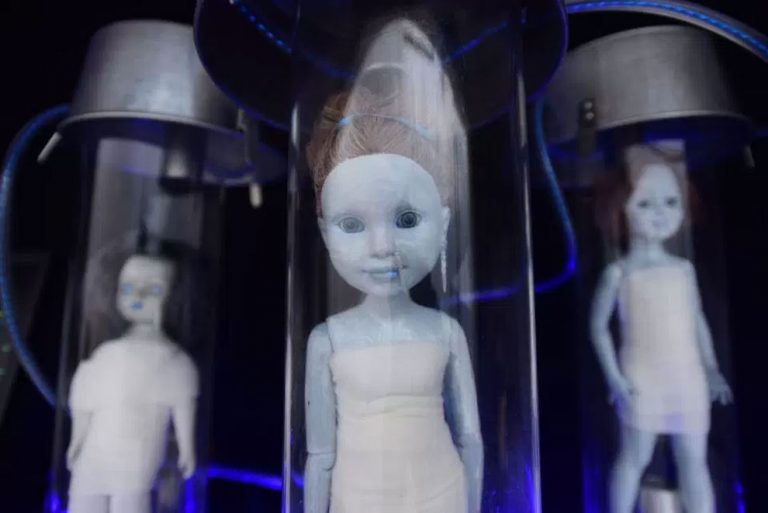 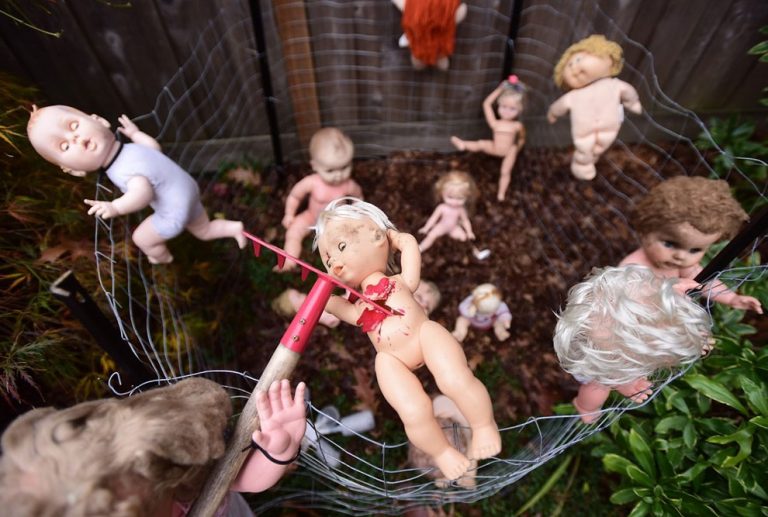 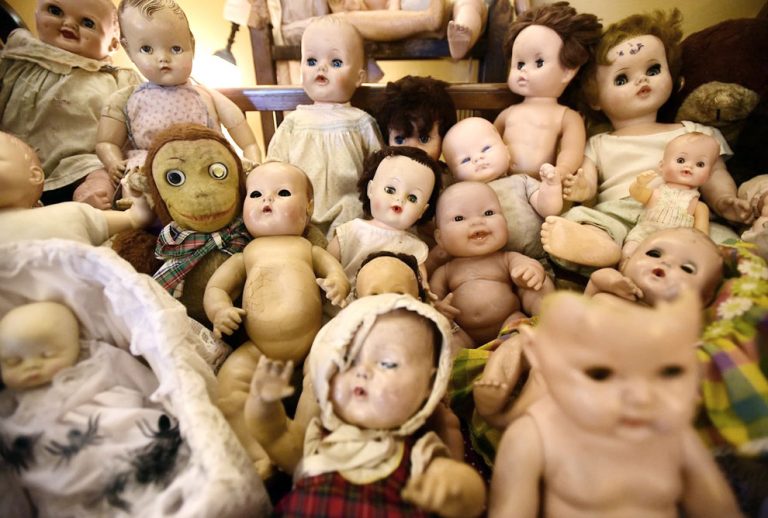 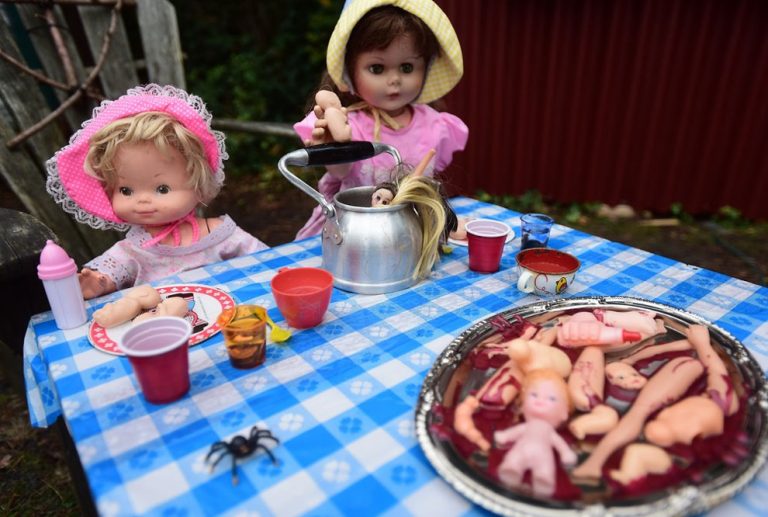 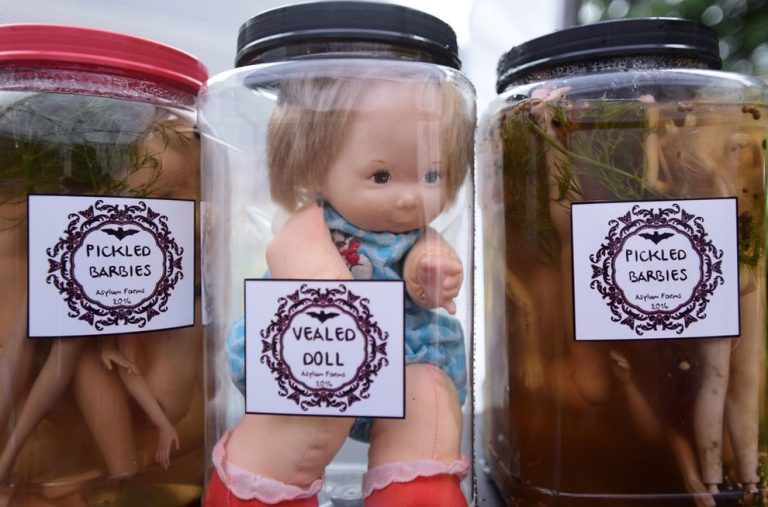 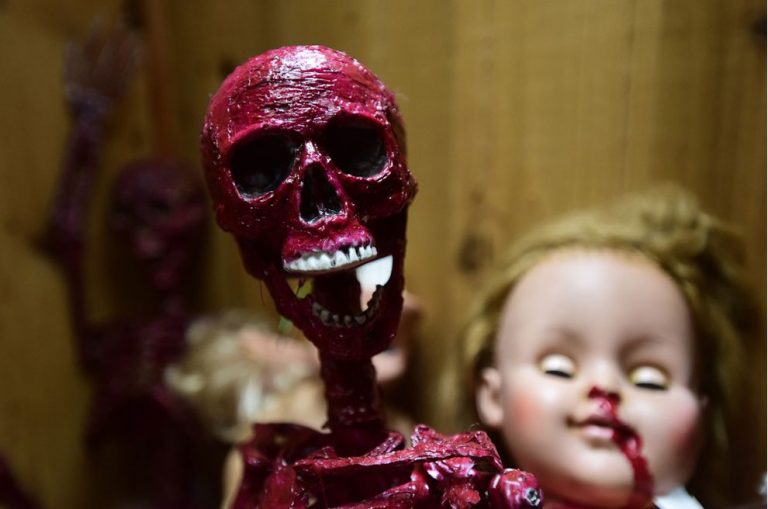 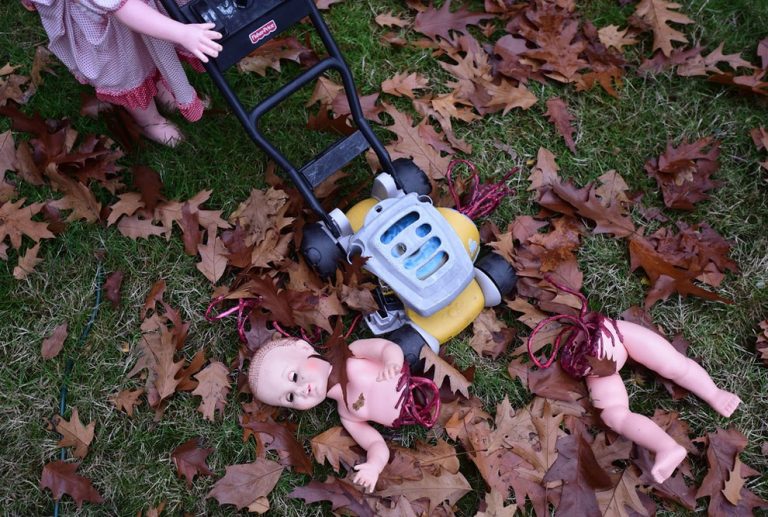 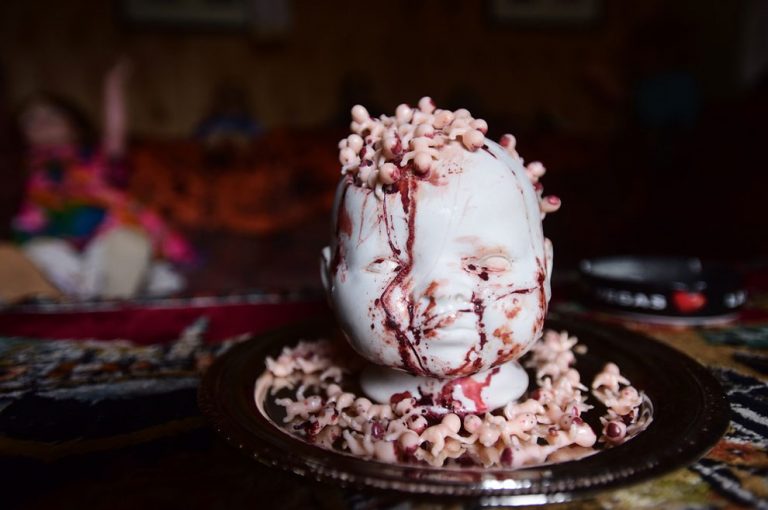 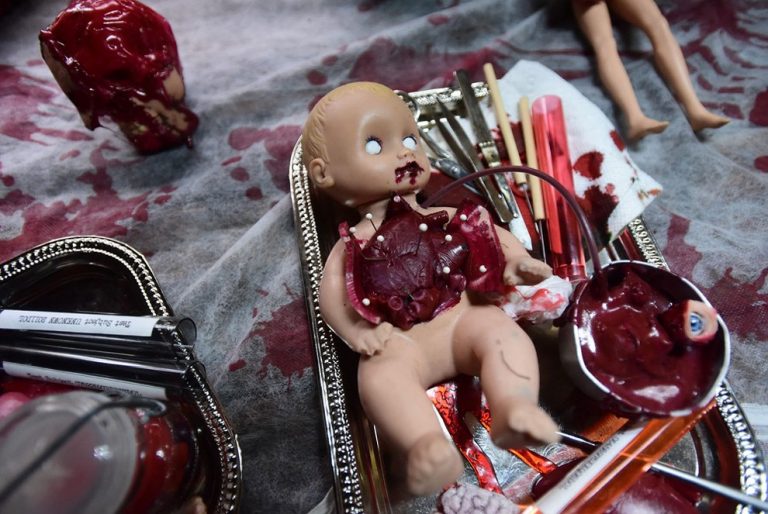 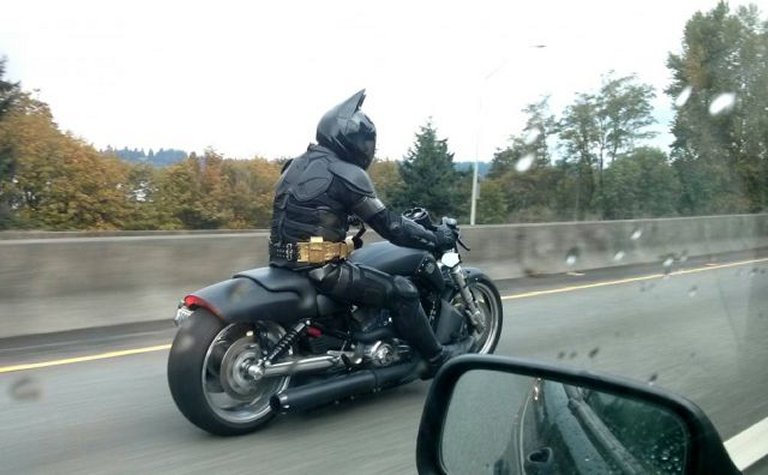 You may think you love Batman but these folks just might have you beat.

You may remember Paul’s post on “the Most Perfect Rendition of Star Wars” about a week ago.  And I have to take a quote that Paul mentioned that falls right in line with this article….

Hexafusion commission for IronBloodAika of the 3 gen 1 starter pokemon. Via

For those in the audience that need statistics to quantify success, take a peek at the resume of Alfred Matthew “Weird Al” Yankovic. Since his first-aired comedy song in 1976, he has sold more than…

It’s been argued by Madison and myself that action stars just aren’t what they used to be.    It’s just a different breed these days.  I mean are we really to think that guys like Daniel…