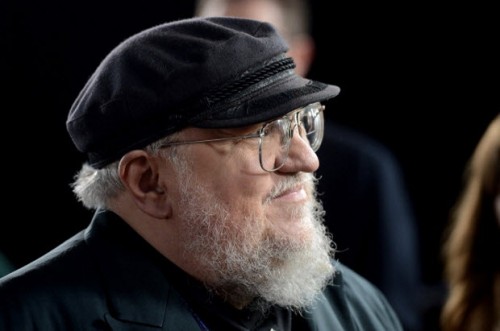 For as nice as it would be to find fame and success as an author like George RR Martin, it would be annoying to get asked the same questions over and over again. Martin has already rebelled against people who keep asking him when the next book will be done (it’ll be done when it’s done!), but now he’s doing the same for another common question. Who is his favorite character? At least he gave an answer, though it should have been obvious to begin with.

“Tyrion is my favorite character. Okay? OKAY? Can we PLEASE put that one to rest?? I love all my viewpoint characters, Arya and Sansa and Bran, Jon Snow and Brienne, Arianne and Cersei and Jaime, Theon, even Victarion and the Damphair, ALL of them, but I love Tyrion the bestest. Tyrion son of Tywin, the Imp, second son of Casterly Rock. How many bloody times do I need to say it?? I swear, from now on, whenever anybody asks me, “who is you favorite character,” I am going to start naming characters from other people’s books. Cugel the Clever. Flashman. Gatsby. Hotspur. Solomon Kane. A different one each time…”

The last time I saw Daft Punk, they DJ-ing a dance party in Tron Legacy, but the pair have quite the legacy of their own (see what I did there?). The beloved electronica duo have… 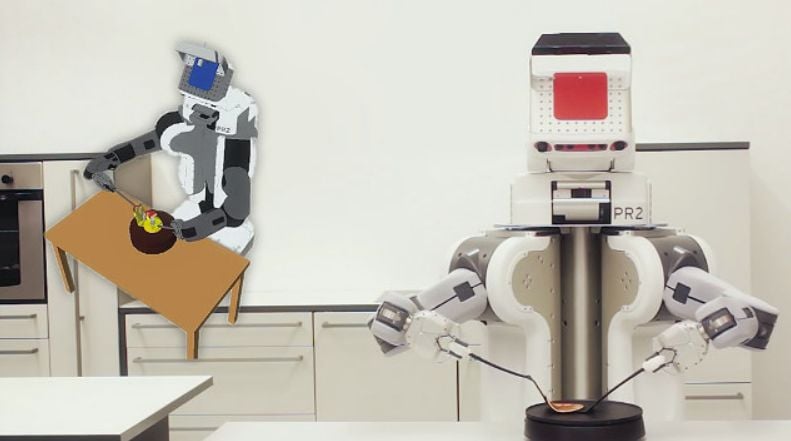 As many of us already know it’s simply a matter of time before robots completely take over the world Terminator style.  At this point it’s really not a question of if anymore.   When a robot…

httpv://www.youtube.com/watch?v=JxoPPR_V5uw Sure I could have gotten a clip using Richards when he was on that show “Fridays.”  However, I think this clip is particularly significant for one reason.   I’m pretty sure this character was a…

Okay, a couple of disclaimers… I probably hate pop culture over-analysis more than most of you guys. There’s nothing that irritates me more* than the posts that start off with things like “6 Lord of…