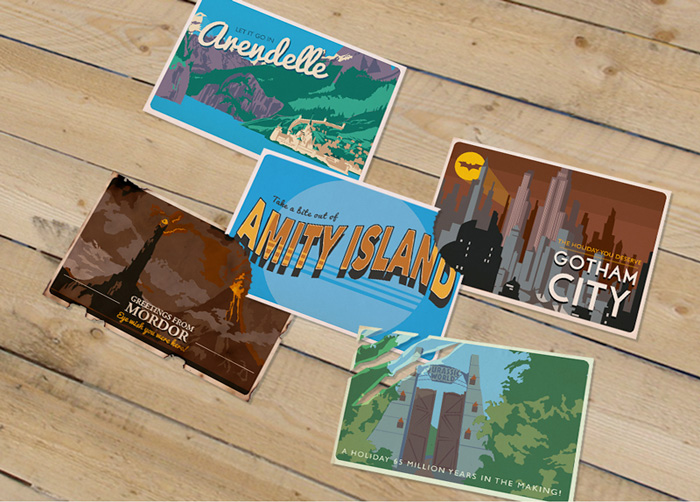 Myprint247 re-imagined fictional places from film and television as holiday destinations, and put together some postcards from King’s Landing, Jurassic World, Mordor and other famous geeky locations. Here’s their description.

Sending postcards is a long-standing tradition. The first souvenir postcard was sent from Vienna in 1871, and these cardboard missives quickly became a holidaymaker favorite.  Now internet access is available across the globe, the humble holiday postcard has fallen out of favour. However, we’re still a fan of them here at myprint!  We’ve been flexing our creative muscles, and have put together some cards from famous movie locations. From Amity Island to Arendelle, take a look at our postcards from fictional destinations.

Continue on for the postcards!

Normally, we see Harley as devious in comics, television shows, or video games. She may appear ‘innocent’ at times but that is only to fool you to get what she wants. UlrikBadAss captures truly innocent…

Personally I think that steampunk is one of the coolest art genres going on right now.   I would say that nearly anything that’s “steampunked” is something that we try to feature on this site.  We’ve… 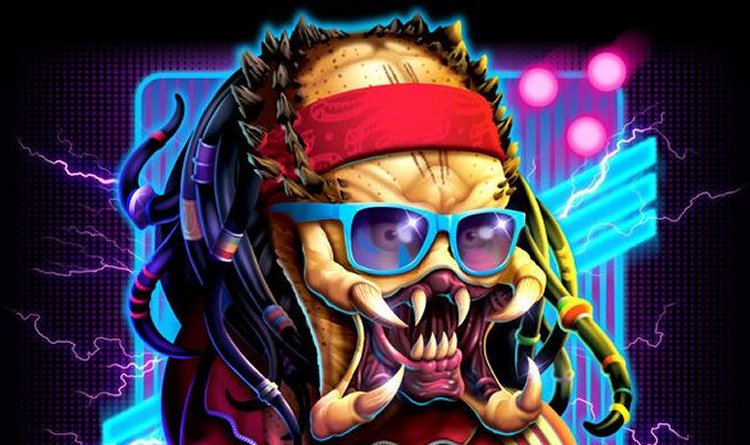 Now THIS is a concept I can get behind.  Combining 80s movie characters and turning them into musical album covers featuring lyrics of songs that completely go with said 80s villain and their movie.  Don’t…

Here are some excellent illustrations of The Doctor done in the style of Dr. Seuss by Melbourne, Australia-based artist DrFaustusAU.   Enjoy! 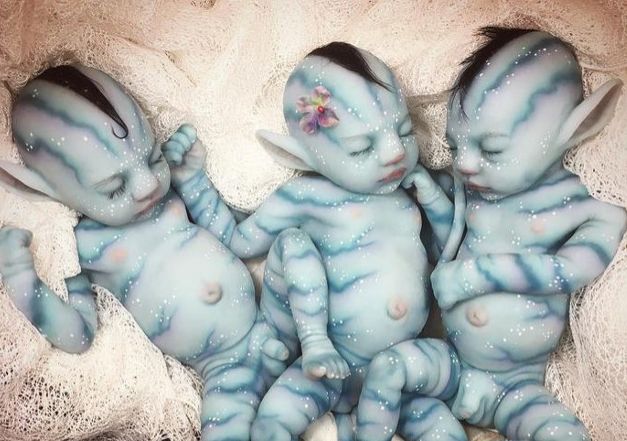 Halloween may be over but this certain qualifies as something that would have been perfect on October 31st.  Regardless of the date I’m a little creeped out right now.   The reason is because of the…

Sometimes, puns are just too great to pass up, which is why we get pictures like this one. I have a feeling if this trend was continued with more modern presidents, we’d have left-leaning artists…