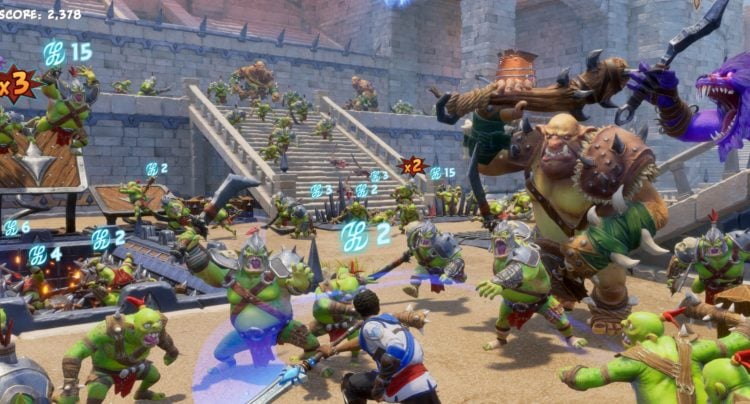 Tower Defense games have always required players to focus and develop a strategy that can keep them alive through waves of enemies. But nowadays a lot of the tower defense games that we see have added different mechanics where it takes the strain away from watching your towers and places it on you moving across the map and being a moving tower defending multiple points in the map. At first, you might think that this is a strange idea and that it doesn’t fit into what you’d want from a tower defense game, but it’s made it so that some games are more engaging and offer various new levels of enjoyment. Now when you add cooperative play to one of these, that’s when the fun starts to multiply. Being able to play with friends and set out different strategies from two different perspectives is a ton of fun and pretty stressful. If one of your plans fails then you will both suffer since just having one hole in your defense is enough to see yourself defeated. If this sounds like something that you’d love to spend a rainy day on then check out these four-tower defense games that you can play with your friends.

Orcs Must Die 3 is a continuation of Orcs Must Die and Orcs Must Die 2 that puts players in the middle of a war against hordes of orcs. Players are allowed to control a hero which they can use to maneuver around the map and place towers. The game allows you to play online with up to one other person which means twice the brain and twice the strategy. It’s a lot of fun when both of you are running around and trying to get everything perfect before the game starts and the orcs start making their way towards you. There are different heroes to choose from with different abilities too for those that want to cater to a specific playstyle. Orcs Must Die 3 introduces new elements like “War Scenarios” and “War Machines” which bring a whole new landscape to the game. Larger battles and more firepower to turn the tide in your favor. The developers describe the game as “It Never Stops – The legions of orcs keep coming long after the story is completed. Etch your name into the orc-slaying hall of fame through Weekly Challenges or see how long you can survive in Endless Mode.”

Dungeon Defenders 2 is a tower defense game that you can play with up to three other friends. There are a ton of different heroes to choose from as well and each of them comes equipped with their own set of towers that you can use to gain an advantage against the enemy horde. What separates Dungeon Defenders 2 from other tower defense games is the emphasis that it places on its heroes. Sometimes when you play with other characters you’ll have to cater your towers to theirs. Since each hero has their towers you need to come in with a game plan or else you’ll find yourself lacking in either support or firepower. Dungeon Defenders 2 also has an RPG element to it where you can level up your characters and get loot after each encounter. Players can then use this loot to level up their characters and even change their playstyle by equipping them with a different weapon. The game shines when you have a full team of dungeon defenders with different towers and different abilities. That way you can mix and match different towers and see which ones work better for defense and which ones work better for an offense. Sometimes it can be a little stressful and the gameplay itself is difficult at times, but it’s rewarding. Nothing feels better than finally beating a difficult level with the help of your friends.

Sanctum 2 is a generally underrated game that flew under the radar of many when it was first released. The developers describe it as “Sanctum 2 is the sequel to the world’s first Tower Defense/FPS hybrid game! Pick from four unique character classes and take up the mission of protecting the Cores from hordes of mysterious aliens. In Sanctum 2 you play your character exactly the way you want through the new and extensive customization system. Pick your loadout of towers, weapons, and perks, and pick well, because you are humanity’s last defense against the hordes set out to destroy it”. There isn’t anything else like it in the market which is why we had to dig deep into the past to bring this one up. It supports up to four players which means that you and three other friends can go around with your unique classes and do your best to lay down a defense that will penetrate the toughest of enemies.

Okay, this one is a little different than any other of the games we have on this list. The developers describe Deathpart as a game where they “take you beyond the veil of the gothic-noir world of the Van Helsing games, straight into the timeless depths of the twisted otherworld. There is a chain of strongholds in the mists that were once built to keep the horrors of the void at bay. And now these monsters are returning to conquer and kill: only you can stop them before they break through to the everyday world of Borgovia. Choose your hero and defend the Silent Forts: use, rebuild and improve those ancient traps and magical machines.”. When it comes to playing with friends Deathpart is one of the more fun experiences you can have regarding a game set around tower defense. It has a single-player campaign and then it has a whole separate campaign that you can play with friends that are designed to be played with other people. Not to mention that it also offers a unique player vs player mode. In this mode, one player can control the horde and the other player has to try and set up defenses to survive the onslaught. It’s a unique take.

(click to enlarge) I’ve been trying to post this for a while now, but I haven’t been able to get the images to work. Finally I wrestled down the website demons that were plaguing me, and managed… 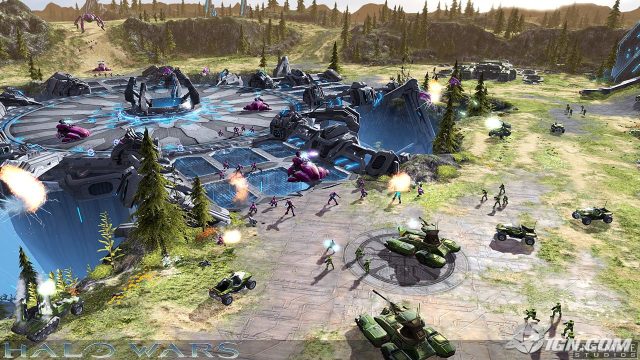 That Scarab just got a Killionaire. I must give Ensemble credit where they’ve earned it. With Halo Wars, they’ve managed to craft the best console RPG I’ve ever played, although that may not be saying…

(click to enlarge) If you’re around my age and grew up with the N64 as your major system, the above scene should look intimately familiar to you. Nearly all of us play four players split screen Goldeneye…

Poor Metal Gear Solid’s Raiden, like the Legend of Zelda’s Link, is just one of those characters who simply looks better when cosplayed by a female. Blame Japanese character design for that fact, but it’s… 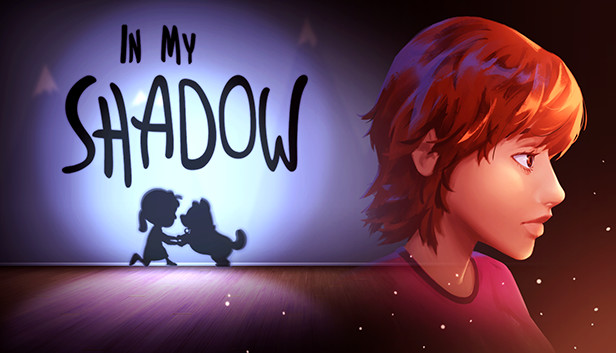 In My Shadow is a puzzle platformer by indie developer Playbae that was released rather recently. Sometimes, during the holiday season, smaller games tend to get pushed over by the bigger AAA releases. With this…

(click to enlarge) Today marks the first time I’ve devoted a cosplay gallery to a dog. I feel like we’ve really hit a milestone with this post, and I couldn’t be happier to share it…