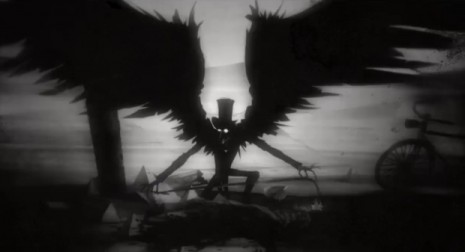 Sometimes, stretching out a great idea into a full length feature film just doesn’t work, especially if you are trying to scare an audience. You risk watering down the story and losing the essence of what makes the story so great in the first place. Some stories are told far more effectively when kept in a shorter format. And often, when reflecting on some of the creepier or more powerful films I have seen, I notice some of them are no longer then three minutes.

It is often a great treat to see when a director can pull you in and deliver the story, characters, and atmosphere in that short amount of time, and still manage to leave you with a film you know you will always remember, no matter the length. Whether they are morality tales or just a good old fashioned creepy story, here are six of them, linked for your viewing pleasure.

At what point does paranoia go from being paranoia to being completely justified? From the stylish, psuedo-realistic animation on tap here, to the extremely creepy reveal, SMILE is one of those films that you will find yourself coming back to, to watch again and again.

I don’t even recall when I first saw SMILE, but I know it was years ago, and to this day, it is still something I show to people from time to time, just to see what they think of it. The overall reaction it gets is ” that was very creepy” from most people, and for something that has already been in circulation for so long, that speaks quite a bit in its favor.

And I don’t care what anyone says, everybody is afraid of clowns at least a little. And those faces at the end of the video seem to hint at clown to me, so that says it all.

So is this about paranoia? Social phobias? The drugs kicking in? That is left for you to determine for yourself.

This is the piece that inspired me to write this list. I feel like EVERYONE in the world needs to see this. Though this video does get violent, it is quite stylized, and everything from the stark, angular art style to the incredible soundtrack all add up to provide a viewing experience you will not soon forget.

The animation, in particular, is staggering. I hope there is a video game desginer watching this and realizes how well this look would lend itself to a video game world.

Would I want to see this story stretched out for 90 minutes? No, I wouldn’t. The story tells itself PERFECTLY in nine. But, with that having been said, would I watch a 90 minute movie that used this animation style? Yes, without hesitation.

And just like all good works of art, Backwater Gospel has pissed some people off. Some Catholics have gotten mad as a result of this film, because they think the message is anti-religion, which it clearly is not.

This film simply sums up the idea that the biggest monster known to man is not the Devil, nor is it religion itself. It is man. And much like the first film on the list, this movie also touches on paranoia. At what point is it justified, and at what point does it drive you mad?

I would call this one less “creepy” and more “moving”, but because of the subject matter involved, I think that merits a place on this list.

Though initially dark, and with an ending that could summon emotion in even the most stoic of us, this is the one I am most surprised has not been snatched up and squeezed into a much more family friendly version by some major studio. I am quite grateful it has not happened, though.

I truly believe it is the format and execution that makes a tale this concentrated work so well. You feel for these little guys (especially the hero) and in the end, though your crestfallen about how it had to go, there is hope, and you can feel it.

For a four minute movie to evoke the emotional responses that this one does is nothing short of remarkable. Some directors and writers could not summon that in a viewer in ninety minutes.

I told you the Halloween posts were coming! But did you imagine they’d be so adorable? I’m pretty sure this isn’t from this year, but that doesn’t make it any less awesome. It almost makes…

I’m growing tired of the chorus of people crying about how the Saw series needs to die. I thought I was alone in this, but someone over at HorrorSquad shares my beliefs, and wrote a… 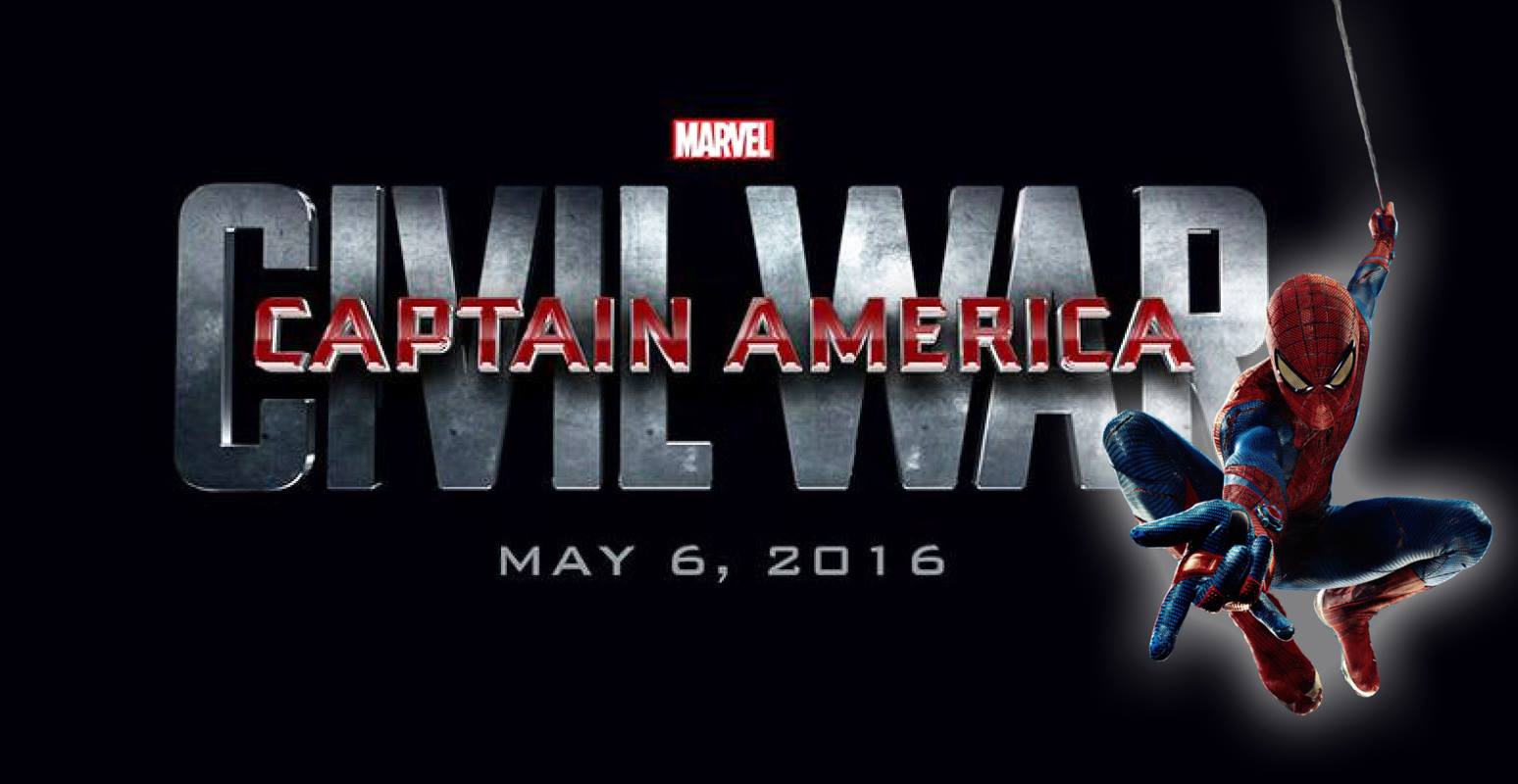 This has been an absolutely monumental week in entertainment news.  At any other time this year, Netflix producing a live-action Legend of Zelda series would have been the top story that people would have talked about incessently…

Being a former athlete who actually played on a team and someone who considers himself to be reasonably coordinated, I am always appreciative of actors who know how to play the sports they represent in…

Every so often, a comic actor goes through a crisis of faith. Maybe they feel they’re being pigeonholed into roles that involve fart jokes and being hit in the balls too often, or maybe they…