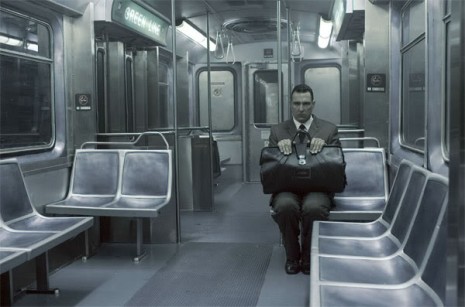 I wanted to do a horror film for this week’s movie recommendation, but I had trouble figure out which was one that many of you probably hadn’t seen, and was still worthwhile. There are waaay too many torture heavy horror films out there today, and I wanted to choose something that breaks from that mold. And Midnight Meat Train certainly does that.

Jones is Mahogany, yet another character where the actor doesn’t say a word the whole movie. He’s brutal, efficient and mysterious and Bradley Cooper plays a photographer who spots his misdeeds, and gets wrapped up in the saga of the Meat Train, wanting to uncover its secrets.

This movie goes in a direction you will absolutely not expect. A lot of horror movies have twists, but I can’t recall any offhand that take stranger turns than this one. If you’re a fan of the genre, this is one entry you absolutely should check out.

Prometheus is shaping up to have the best viral campaign of the year, although The Dark Knight Rises doesn’t seem to really even be trying this time around. We’ve already seen the faux TED talk… 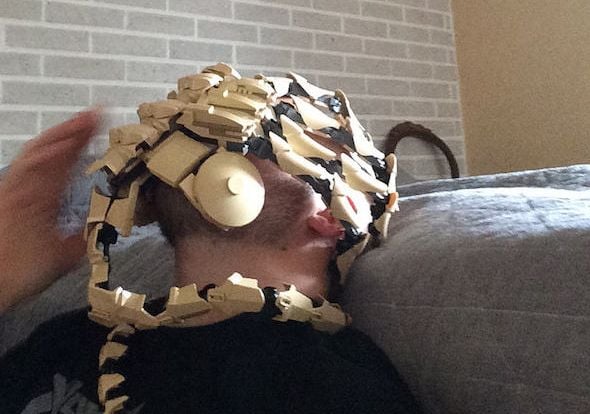 Anyone still thinking of what they want to go as for Halloween?  You might consider strapping on this LEGO facehugger.  For those who aren’t familiar with facehuggers you might want to refer to the Alien… 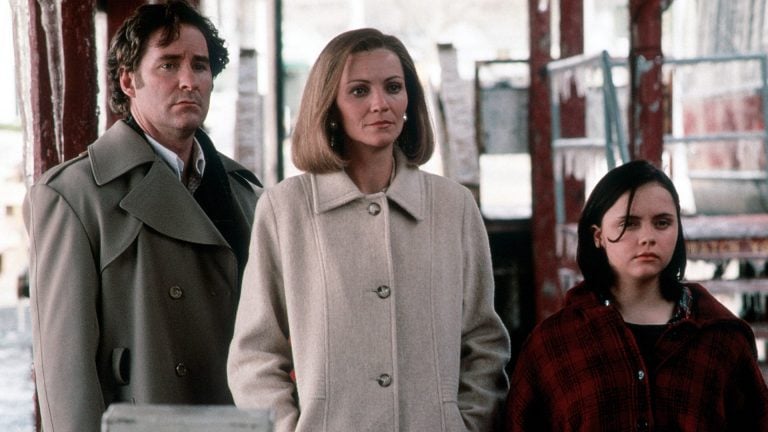 While we’re just getting underway with summer,  for some reason I’m in a winter kind of mood today.  And it’s not like I’m even looking forward to the cold weather or those insane weather reports… 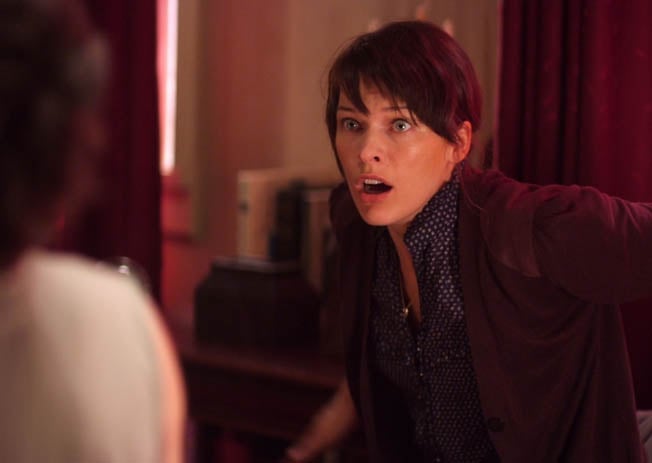 “Hi, my name is Megan Fox, and I’ll be playing Heather Donahue in this movie. I’m joined by Chace Crawford as Josh Leonard and Cam Gigandet as Mike Williams as we all recreate the events…

When I was a kid, I wanted to be a superhero. I really did. I thought about it all the time. I would go for walks hoping radioactive meteors would crash to Earth and grant…