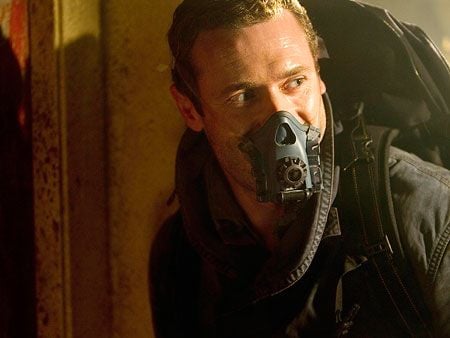 We’ve talked about this subject before but it’s definitely worth bringing up again.   Since the world is so full of remakes and adaptations these days, I figure I’d help out the industry by giving them some real picks of things that could be successful in cinema.

It’s not easy to go from TV show to movie.   You need certain elements.   Take Dexter or House for example.   Those are solid shows but can they really be movies?  Dexter would just have to find another person to kill and House would just have to solve another case.  Been there, done that.

To me, a TV show turned movie has to be something where the plot can be expanded and the use of cinematic technology and finance would enhance the show.   So here are my five picks for current TV shows that could be movies…. 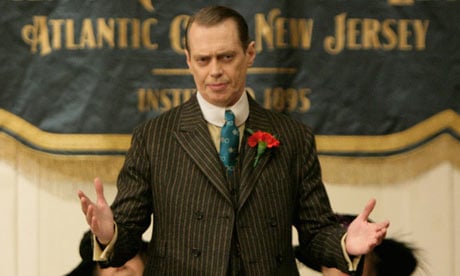 This one screams movie.  A.. Martin Scorsese is already involved in the show and B.  I wouldn’t be surprised if Scorsese hasn’t already started making this thing.   I’m pretty sure all the avid followers of the show would watch this.  It’s a great time period piece.   Everyone loves alcohol, rackateering, murder, sex, you name it.  Plus if I haven’t mention Scorsese already.   At the same time it was very smart to make this a show in the first place. 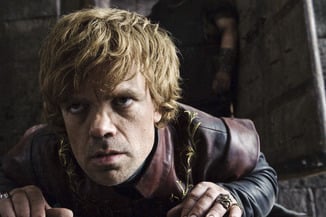 As Paul and I discussed a show like Game of Thrones could only be enhanced and probably be made better if turned into a movie.  The reason is because right now you can’t have Lord of the Rings type fights.  And with all the barbarian types as well as royalty in the show, you could easily have a Robin Hood, Gladiator, LOTR type thing rolled into one.  I assume Ridley Scott would direct this movie. 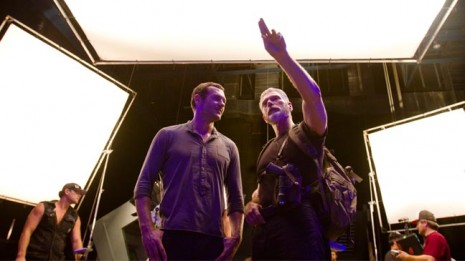 Paul and I (and it appears most of you) gave Terra Nova the thumbs down.   However, all of us have agreed that the story happens to be a pretty awesome premise.  I think the biggest issue with the show is that they just don’t have the budget.   Too many things look fake and the show is simply all over the place.  But a nice 2 hour movie with dinosaur attacks and a new civilization being started from scratch but from the future?  I’d definitely pay to go see that. 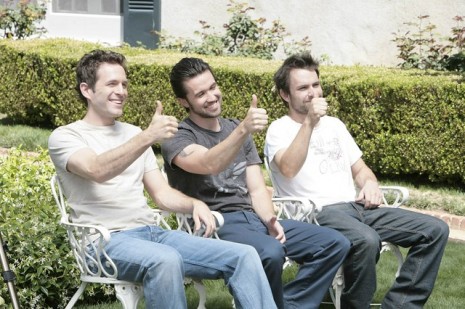 I had to get a comedy in here.  And frankly I would definitely pay to see the gang get into a 2 hour adventure without commercials.  Think about it.  Each show probably has a running time of like 20 minutes.  I bet they would come up with a kick ass idea for an entire movie.