ExoMecha is a new online free-to-play FPS being developed by TwistedRed. Although there is a slew of first-person shooters out there, it can be easy to miss new titles like ExoMecha. Basically, this game is about robotic soldiers fighting over territory on the planet of Omecha. Its virgin soil and pure resources warrant a battle over who will claim the spoils. It is a straightforward plot and really it’s all that’s needed for a game of this caliber. The star of this game is the combat and it’s heavily inspired and reminiscent of many other IPs out there. Everything from Halo to Transformers echoes the design and mechanics of this game. There are many other games of this type on the market and this title can easily slip under the radar for many gamers out there. This title is being built by a small team of developers and it is being created using Unreal Engine 4.

A trailer was dropped in recent months and it really highlights all of the combat mechanics in this game. Driving vehicles, grappling to high ledges, stealth takedowns, and fiery explosions all made an appearance in the footage. Not to mention a variety of cool-looking futuristic weaponry. There is a lot to take in while watching the trailer and there is no doubt that ExoMecha has the potential to go a long way. The thing is that this game was supposed to be released this year, but the developers decided to postpone release indefinitely. This is mainly due polish up their mechanics and also creating some post-launch content ahead of time. So, it’s no telling exactly when it is going to come out. However, gamers can take solace in the fact that it’s indeed still being made and it’s not drifting away into obscurity despite the developers being quiet about their title for a while.

Even though there is no telling when ExoMecha will officially come out, many gamers are not losing sight of it. The modes associated with this title are generally team-based modes. Going along the same vein as in the Battlefield series, there will be a myriad of objectives that will need to be completed. Additionally, there will also be a Battle Royale to partake in. In other words, there will be a little something for everyone regarding the different modes there will be. From what was seen in the trailer, the maps will be rather immense in size. They will provide ample avenues to explore and vantage points to scout and snipe. The combat is fast-paced and highly flexible. Players will be able to pull off all manners of feats to, not only show off, but best their opposition.

Thusly, the avatars can also swim and conduct combat underwater. Complete with taking cover, strafing, and firing their weapons. Contextual takedowns will also be a very real option with battling with the other team. Sticking a grenade on an enemy’s person and kicking them away is one way to do it. Not only that but there is also a heavy emphasis on vehicular combat in ExoMecha. Players can yank out enemies from jeeps and aircraft and pilot them. Having dogfights through the clouds in helicopters and running over opponents while in a truck will be one way to play out a match. Also, players can also man turrets that are mounted on some of these vehicles. These aren’t standard military hardware, either. The design of these things is very alien, giving this game its own style and identity. There will be even tanks that look like arachnids that can scurry around all over the place.

To Stand and Fall

One standout with the ExoMecha trailer was the titan running across the field blasting tanks. Standing several stories tall, this character can certainly put a new spin while out on the battlefield. Apparently, both teams can summon this character and have full control over it. In fact, they can come with melee weapons like swords and axes. If each team has a titan running around, each one can lock blades and have a swordfight in the midst of battle. From what the trailer shows, they will come with their own move set along with finishing moves. No doubt that these the titans will be the star while completing objectives, with most likely players scurrying around trying to have control over them. There will be chaos abound with ExoMecha, which will be the main appeal of it.

Speaking of chaos, ExoMecha also comes with “Boss Battles”, no less. There isn’t much to go on regarding exactly what these bosses will be. However, the footage did show a griffin type of enemy storming the fields. Thusly, it’s hard to miss the bodacious-looking mechanical dragon at the end of the reel. So, chances are that these will be the bosses who will need to be taken out. This game is now available for pre-order, but there is no telling exactly when it will launch. Chances are that it will be coming out later this year, perhaps around the third or fourth quarter. The developers know that they have something special in their hands and they want to ensure their player base that it will be the most solid offering possible when it launches.

Despite the clear inspiration from other popular IPs, ExoMecha appears to be a breath of fresh air among the other free-to-play titles out there. There is still some bit of work to be done before the developers decide to launch it. With that said, from what was already shown, it appears that the game has a fairly good foundation to work with. There is no indicator of when ExoMecha will officially launch, despite that it was supposed to come out at the beginning of this year. Hopefully, the wait won’t be too long and the developers will address all of their concerns without much hindrance. Expect ExoMecha to be available exclusively for the Xbox and PC as soon as it drops. 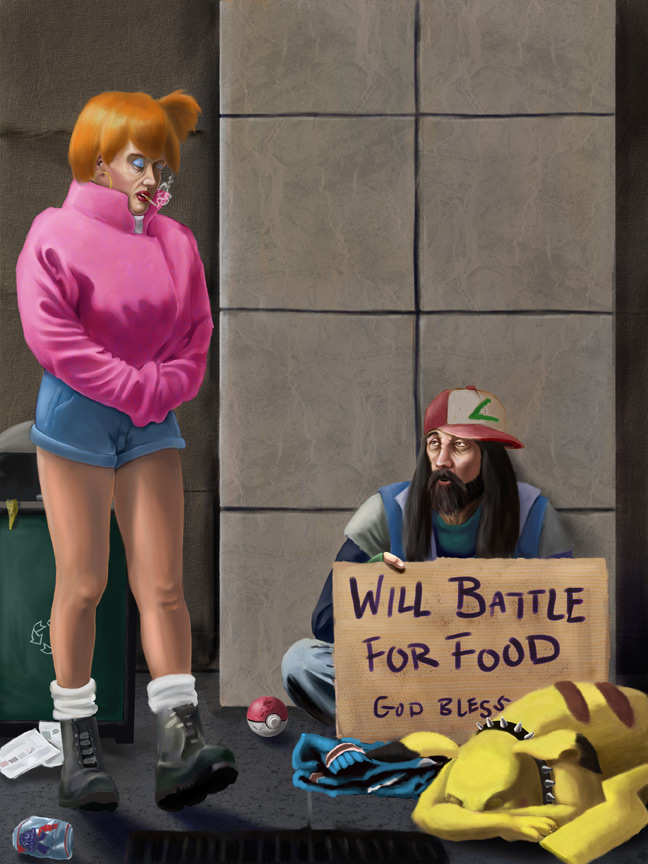 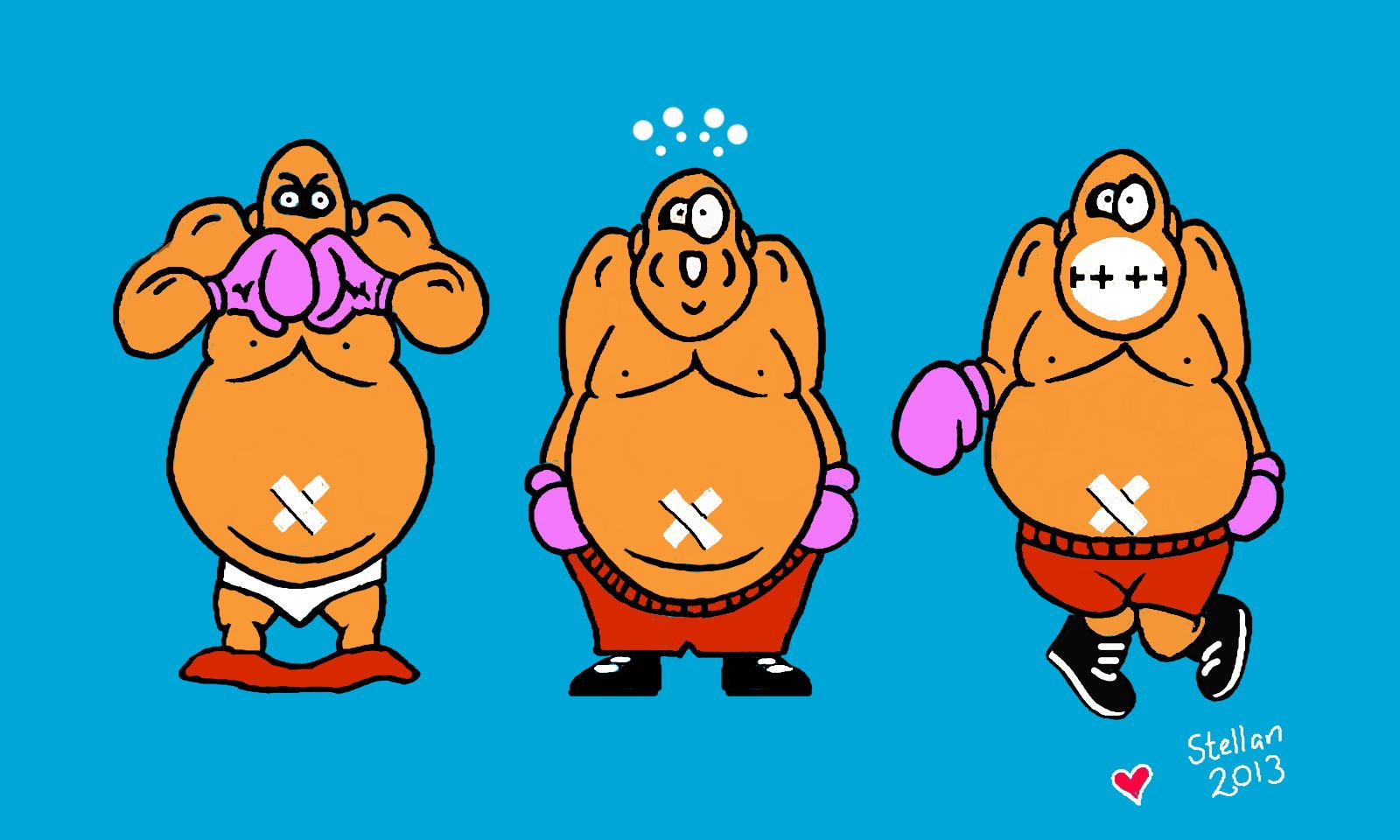 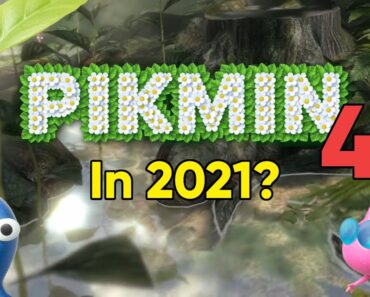 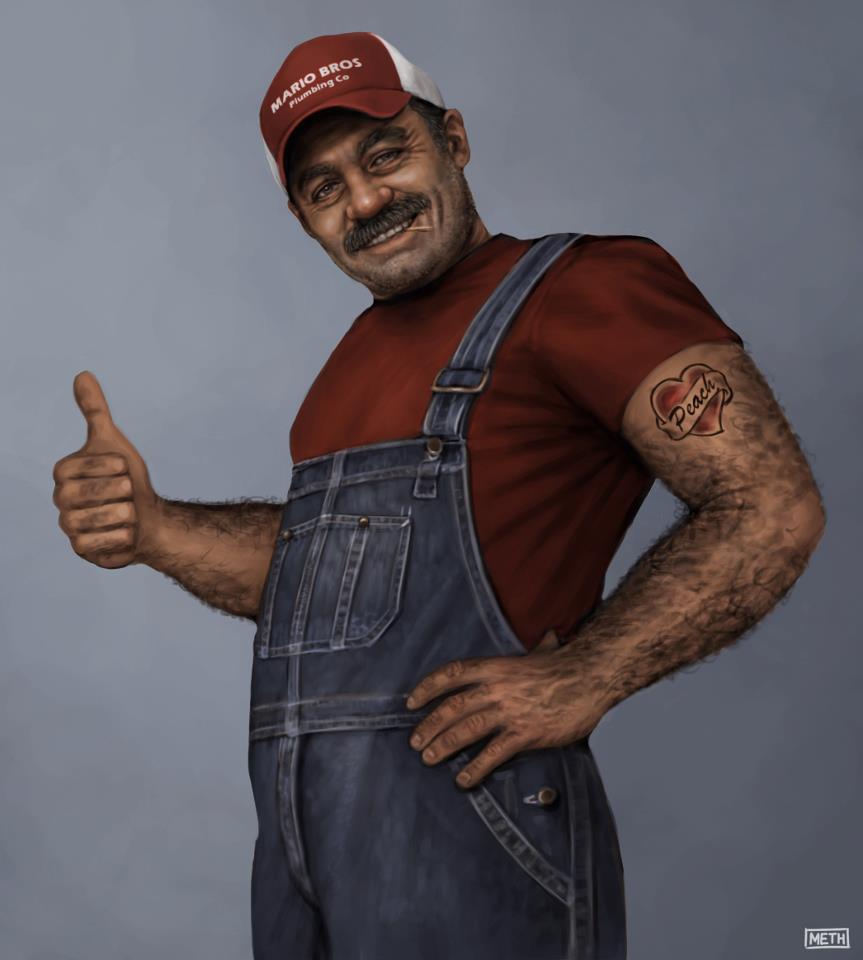 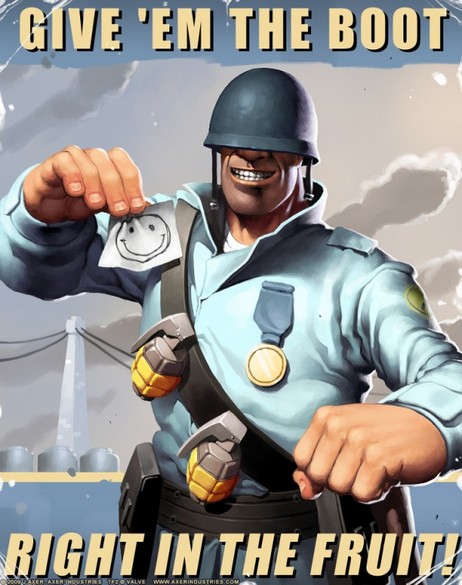 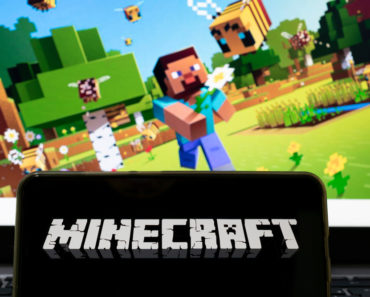