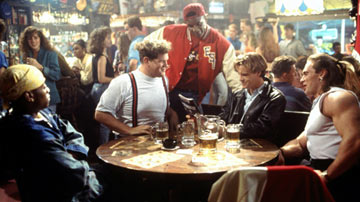 I’m going to venture out and say that 99% of the people reading this will not have known this actor’s name is Duane Davis but 99% of you will definitely recognize his face.   And that’s the core of “That Guy Actor of the Week.”

In any event, I first came across Davis in the movie Summer School.  You might be thinking “huh?”  Reason being that Davis is barely in the movie and is known as the guy who “was in the bathroom for six weeks.”  But still, Davis is one of those guys who appeared in tons of movies as an athlete.

You might remember him as a football player in the movies Necessary Roughness, How I got Into College, and of course, The Program.  He also played a boxer in Diggstown.

Currently Davis is doing….well I don’t know.  He hasn’t been in anything since 2004 but I just want to say that you’re awesome Duane!

A clip of Davis after the jump….

Spitting into each others mouths is pretty nasty.   Pretty hardcore though too. 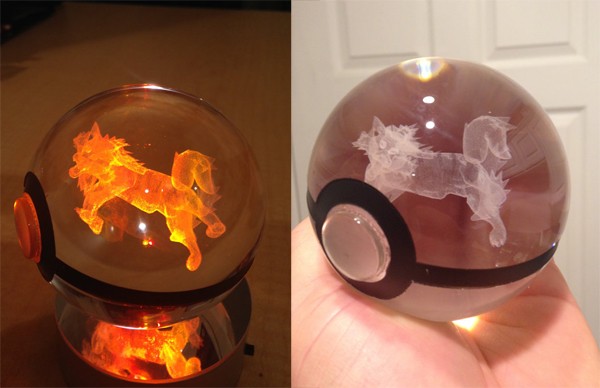