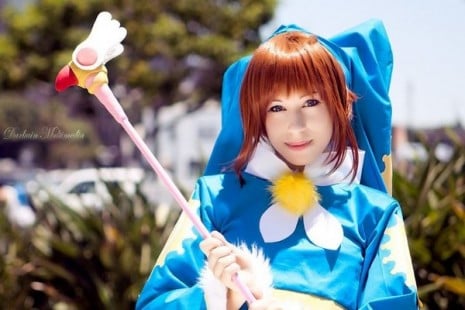 It’s been a little while since we’ve honored someone that is impressive in the world of cosplay.  This week we bring you Mangafreak150.   A little about Manga.   Here real name is Ana.  She’s been  cosplaying since 2008 and has been addicted ever since.  She learned how to sew by herself with some help and tips from her mom.   She loves challenging herself and being active in the community.

Other than that I just want to say that we’re impressed by Ana’s dedication to her craft.   We’re also impressed by the level of sex appeal that Ana displays.  I wish she would have done some recent stuff as in Avengers movie cosplay or other Marvel up and coming films.

But it looks like Manga loves video games and anime.   Check out her pics after the jump…. 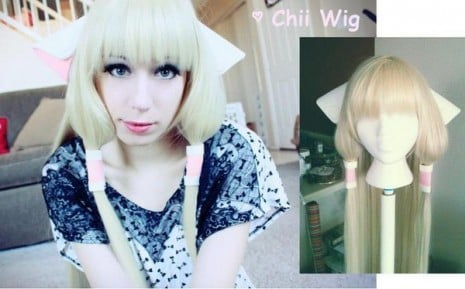 She does everything by herself.  Pretty impressive. 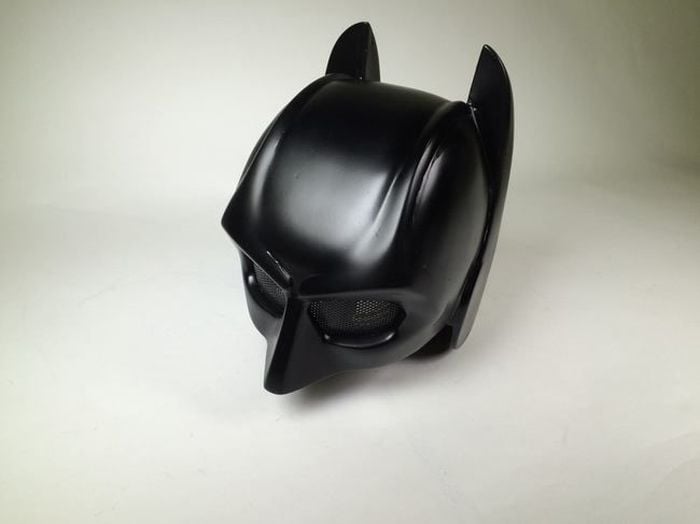