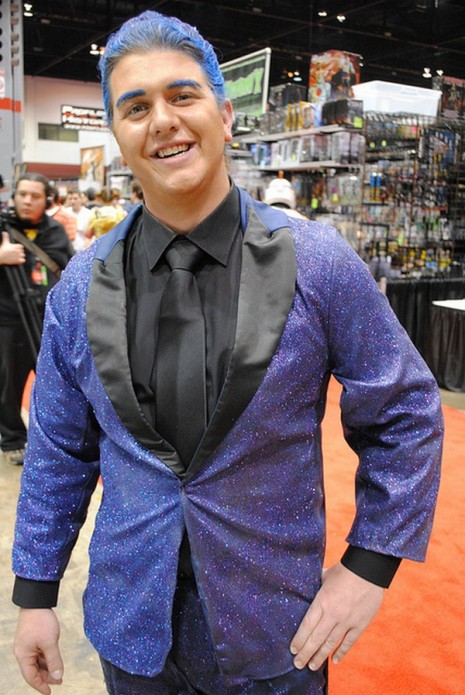 Not sure if you guys were aware but earlier this month legions of entertainment fans flocked to Chicago for it’s annual comic and entertainment expo. A description of the event can be found on their website.  Here it is….

The Chicago Comic & Entertainment Expo – also known as C2E2 – is a convention spanning the latest and greatest from the worlds of comics, movies, television, toys, anime, manga and video games. From a show floor packed with hundreds of exhibitors, to panels and autograph sessions giving fans a chance to interact with their favorite creators, to screening rooms featuring sneak peeks at films and television shows months before they hit either the big or small screen.

Anyway, tons of people were there and luckily for us it looks like Flickr User Riffsyphon did a great job covering all the madness.  Check out the photos after the jump 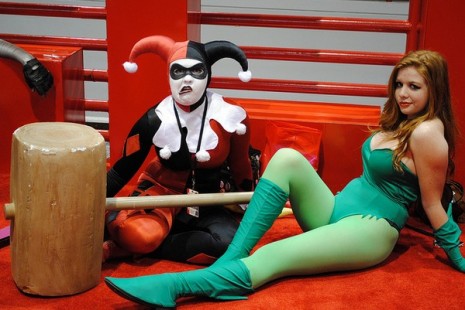 You can also check out another gallery at Geeksaresexy