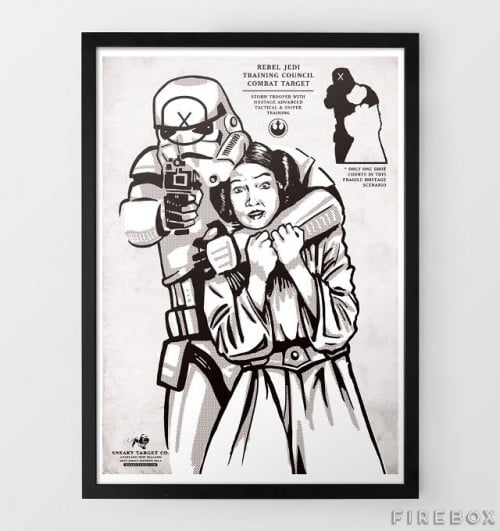 This is a series of rather well done Star Wars shooting targets created by Sneaky Studios. I think they’re supposed to be hung on your wall rather than riddled with bullets, but the latter would be quite fun.

There are more designs than just hostage Leia below, but I’m not sure how effective they are for training purposes. Fett’s armor will probably deflect anything you throw at it, Vader can stop that shit with his hand, and a Rancor? Unless you’re shooting at it from like two thousand feet away, this isn’t really going to be to scale. And if you’re up close and can’t hit the Rancor the size of a barn, you probably shouldn’t be wielding a gun anyway.

Check out the others below: 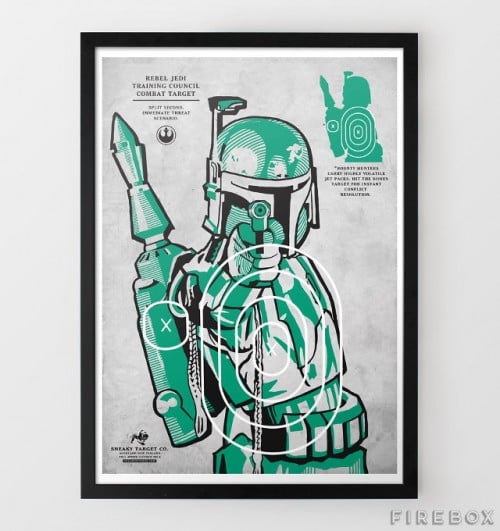 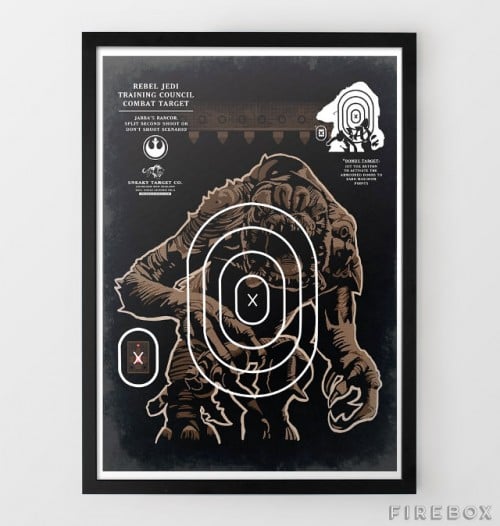 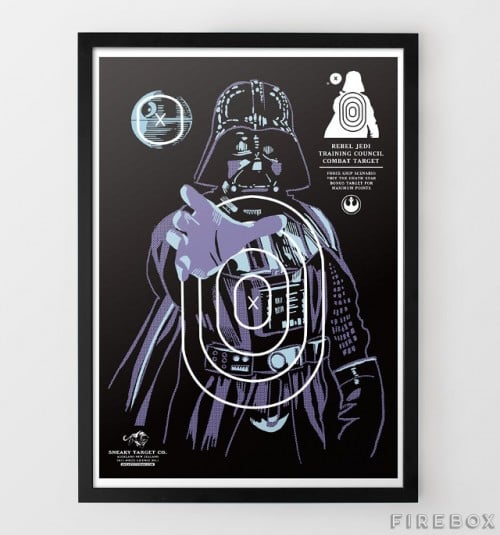