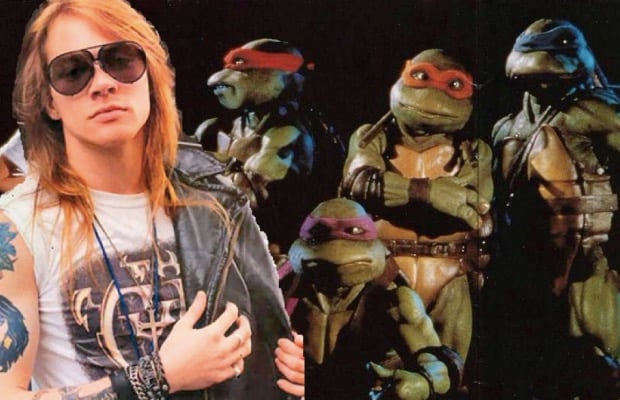 Have you ever wondered why the hell it takes so long for a headliner to get on stage?  I mean we know that it’s because there’s an opening act but come on.  9 times out of 10 a show has a start time and the main act usually doesn’t get on stage for at least an hour or two afterwards.   For one major band, the hold up was because of our favorite green ninja turtle heroes.

Guns N’ Roses frontman Axl Rose, who is known for making fans wait hours before starting a show, has finally revealed to us what took him so long.  According to a new report from Alternative Nation, a venue owner was getting irritated on how late Rose was to a gig in Tampa, Florida on December 28, 1991. The reason for his tardiness? He was watching Teenage Mutant Ninja Turtles II: The Secret Of The Ooze.  Here’s a direct quote.

“The DJ was an assistant to the owner of the venue, and needless to say the owner was getting pissed. When the owner asked why Axl was being late for the thousandth time, he said: ‘Axl’s management said he was watching Teenage Mutant Ninja Turtles II: The Secret Of The Ooze, and that Axl’s attention was 100% on the movie and couldn’t be bothered.”

So the next time you get pissed off have some patience.  They might be trying to win a video game or be in the middle of the best part of an awesome movie.  Actually, no.  Screw them.  Do that on your own time!

OK if you haven’t seen this movie then you really don’t know your 80s.  I can’t even tell you how awesome it is.  Picture Kevin Bacon as a high class Wall Street Broker with a…

Artist Andrew Lamb wasn’t quite satisfied with his local neighborhood watch signs, so he took it upon himself to make them a little more hilarious. “I walked by and thought those signs would be much…

I take a great quote from Obvious Winner on this one.  I think he nailed it right on the head.   “Prometheus are you seeing this awesome Aliens sculpture that looks quite a bit like a…

I feel like through the 80s and 90s George Newbern was a very recognizable face.  I mean you never knew the guy’s name (hence why he’s up here) but you could be pretty sure that… 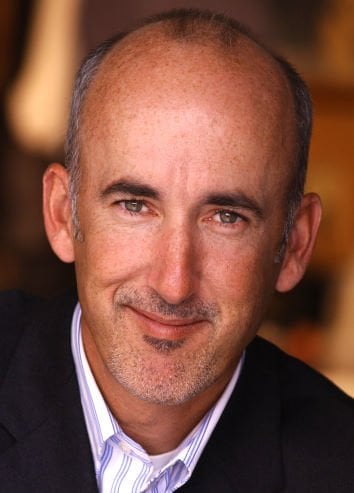 Perhaps one of the more underrated comedies I’ve seen in the past 15 years (Jesus I can’t believe I just wrote 15 years) was Biodome.   Clearly if you’re not a Pauly Shore fan you…

Quick question.  What in the hell is Michelle Pfeiffer doing outside in a pile of garbage?  I can only assume this is for a movie.   If not it still struck the thought of seeing other…