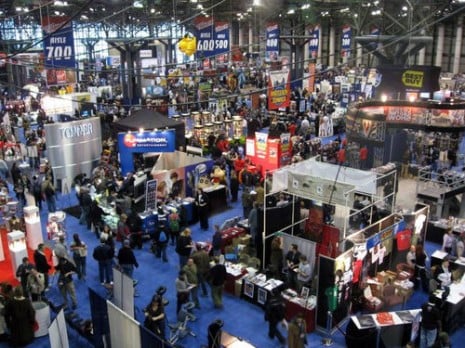 There’s been a ton of talk this week about Comic Con, and rightfully so.  In fact yesterday Paul presented his annual Comic Con cosplay gallery featuring some of the best costumes that were seen at the event.

But if you’re a true geek you’ll know there are more events out there.  While Comic Con is probably the biggest, there are still others out there that will give you the goods that you need.

Here are six worth attending…..

If you happen to be in Nashville once a year you might want to check out the Geek Media Expo or as many people refer to it as GMX.   It’s actually going on this October if you are interested.  Oh and by the way they have their own “GMX Girls.”  So they got that going for them…which is nice. 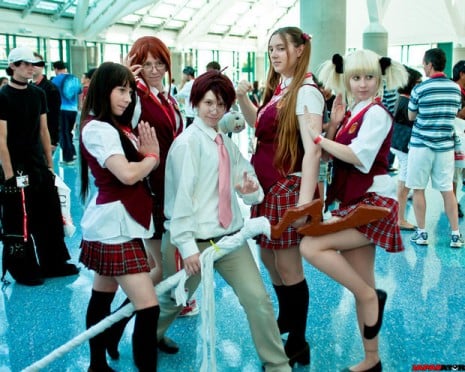 This year the Anime Expo was held in July in New York.  As you can guess, this one is called “AX.”   Personally I think this is one of the more weird expos out there because it’s not necessarily video game or electronic focused.  Rather it’s just really weird.  And talk about wacky cosplay.  Yikes. 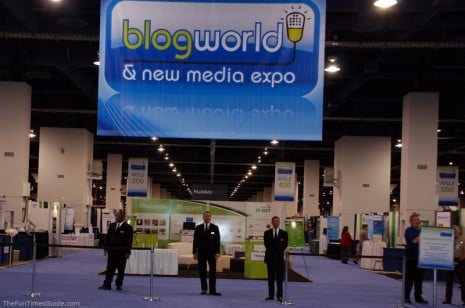 This is by far the most business-like of all the expos but probably a worthwhile one to go to.  You might not see a ton of cosplay or wacky video game fans here but it’s a great place to connect with other bloggers and learn a little something about the industry. 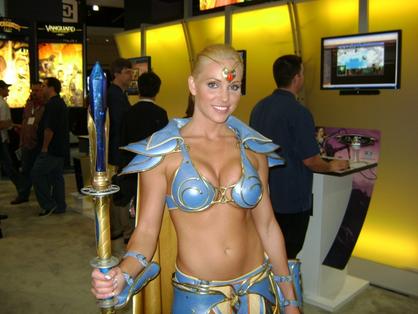 This is a big one.   Or as they call it  E3, was a huge show.  It’s the annual video game conference.  If you want trailers, the latest news, and what’s coming up in the world of gaming, this is the place to go.   Also for reference, the hottest booth chicks are to be seen at this particular expo. 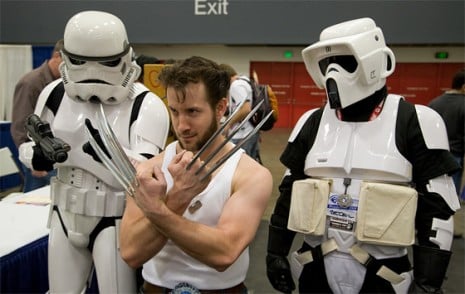 This is kind of like the warmup to Comic Con.   Wondercon celebrated it’s 25 anniversary this year so it’s definitely no slouch.  Here you’re looking at Anime, Games, you name it.  Hell they even have their own blood drive.  So if you’re in town next year (wherever they will hold it), be sure to stop by. 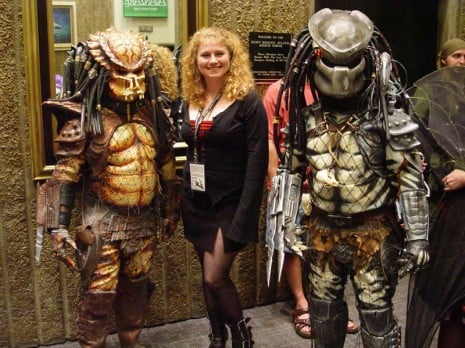 Ah yes, the world of Fantasy and Sci-Fi.  For all those Half Life, World of Warcraft fans, this is your haven isn’t it.  DragonCon is definitely a cosplay paradise and you’re gonna see some heavily weird costumes at this event.   You can still go to this one.  It’s being held in September in Georgia.

* Users have mentioned PAX so I decided to give that a quick shout out.  Thanks guys!