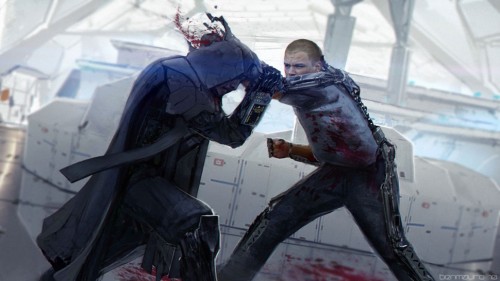 I haven’t seen the film Elysium, but it was one of the movies I was extremely excited about until I saw Paul’s score for this film. I’m still going to see it and regardless if it’s bad or not, it’s hard to deny how awesome these concept images are. If this film won’t have a sequel, then I bet this will look beautiful as a graphic novel.

These images were done by Ben Mauro. He’s known for creating amazing film and video game concept art. I’ve posted a couple of photos I like, but there’s a ton more and they are worth checking out on his website.

Here’s a taste of it first after the jump. 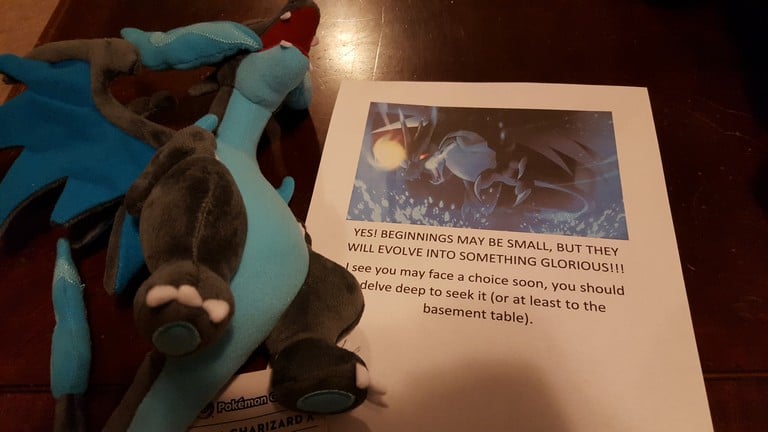