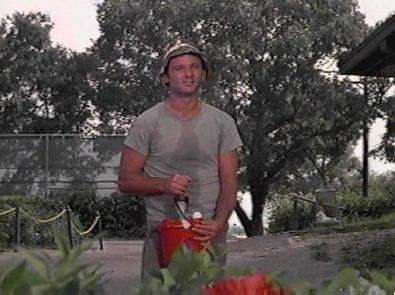 Last month you guys may have read my article on actors that don’t do funny movies anymore.  Well at least I don’t think the new stuff they do are all that funny.  I argued that it’s tough to stand the test of time on being humorous.  Life changes.  People become parents.  They deal with stuff outside of their careers that may change them.

But some people stick it out.  Some people remain funny and evolve with the time.  They manage to stay relevant in a comedic way and honestly that’s a very very tough thing to do.

And here are six guys I happen to think are still funny even after the 10 year career mark….. 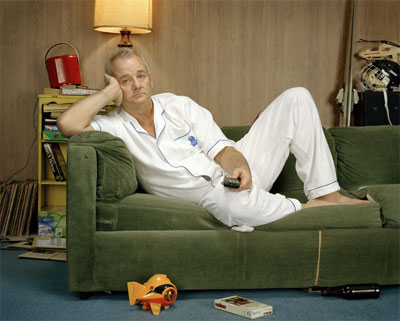 Murray has been around since the 70s for Christ’s sake.  Talk about a guy who has evolved.  At first he was on SNL, and then went on to make classics like like Caddyshack and Stripes.  But even when all the dust settled from the 80s Murray hung around.  And 20 years later the guy’s making Lost in Translation which ruled, and now he’s just this funny white haired guy who plays golf.  And that’s fine by me. 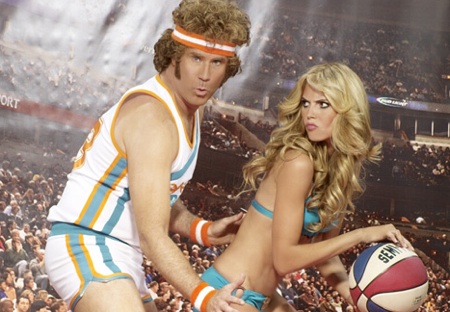 I think as long as Will Ferrell yells in a movie I’m going to laugh.  I happen to think Anchorman sucked but for the most part I think Ferrell is awesome.  I also think that Step Brothers might be in my top 10 comedies of all time.  Ferrell’s been around longer than you think.  He started on SNL in 1995 so the man has a track record and honestly I don’t think he’s slowing down.

Morgan kind of had a hiatus between SNL and 30 Rock but talk about a comeback.  He’s definitely one of the top tier funny men out there right now. 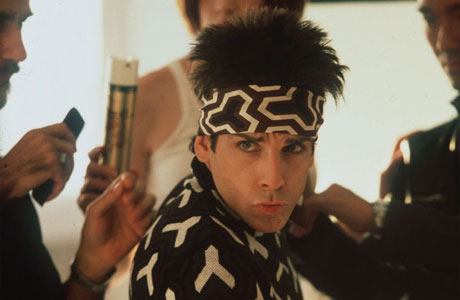 Stiller is one of those guys that’s been around for a much longer time than you’d think.    His first credit was back in 1986 on Kate and Allie!  That’s almost 25 years.  Sure he does more kid oriented stuff but Stiller still has it in my opinion.    And if there’s a Zoolander sequel I’m in. 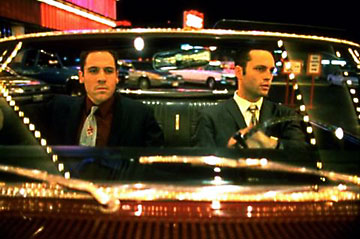 It’s been a long time since Swingers (1996).   I’m pretty sure Vince Vaughn could be mistaken for someone who looks like he’s at least 60 today but it won’t stop him from being that dry comedic dude that people like.  So far I haven’t tired of Vaughn and I doubt I will any time soon. 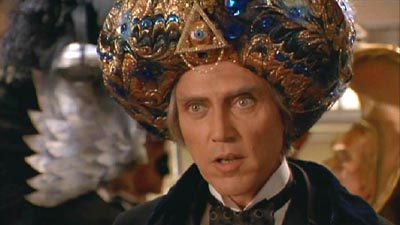 He’s not your typical comedic actor but has Christopher Walken ever NOT been funny?

It’s not a huge genre but I think it’s a funny one.   Somewhere along the way in the last couple of years “old people doing young stuff” has become a small little phenomenon that warrants…

There’s a lot of debate as to which the best Vietnam movie is.  You’ve got Platoon, Apocalypse Now, Born on the 4th of July, Full Metal Jacket, and The Deer Hunter.  I would say those…

Congratulations, fellow survivors! We made it through the latest apocalypse. I can’t say I’m all that surprised, of course; according to Wikipedia, I’ve endured no less than 40 apocalypses (apocalypsi?) since the day I was…

Norman Rockwell may have died in 1978, but his spirit lives on through pop artist Bryan Lee. He’s taken Rockwell’s signature style and applied it to icons we all know and love, from superheroes to…

Since I’m going to be discussion true literary classics this week, I feel like I should get us in the mood with a suitably pretentious and overused quote from a dead famous person. Pablo Picasso…

If you grew up reading Harry Potter like I did, chances are by the time you got to the third book, Prisoner of Azkaban, you were trying to figure out that if you had to…