Super Smash Bros. 64 remains my favorite game of all time, and the title I’ve sunk more hours into than any other over the years. It pains me that I might actually have to stoop to buy a Wii U to get the next installment, but really, I haven’t much cared for the games past the original anyway.

I’m not the only Smash Bros. fan out there, and Screen Team has put together this lengthy, live-action Smash Bros. music video featuring many of the characters from the game. It’s goofy enough to be amusing, and also boobs. So you’ll be watching it.

The concept at least reminds me of the very first Smash Bros. commercial from way back when. Freaking amazing, and so un-Nintendo-like 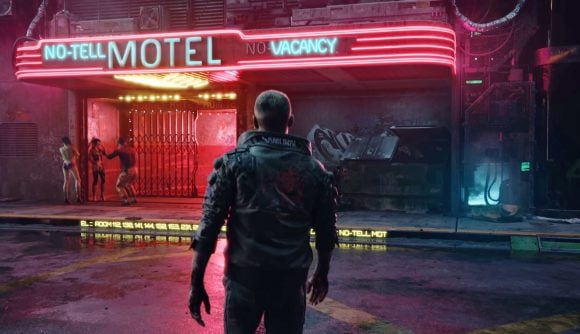 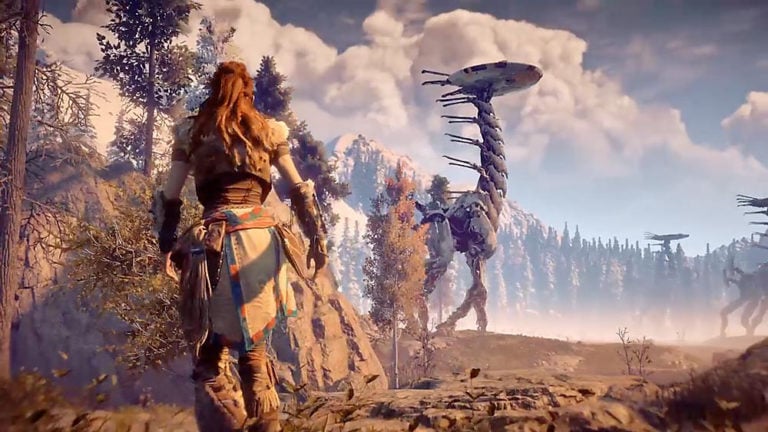 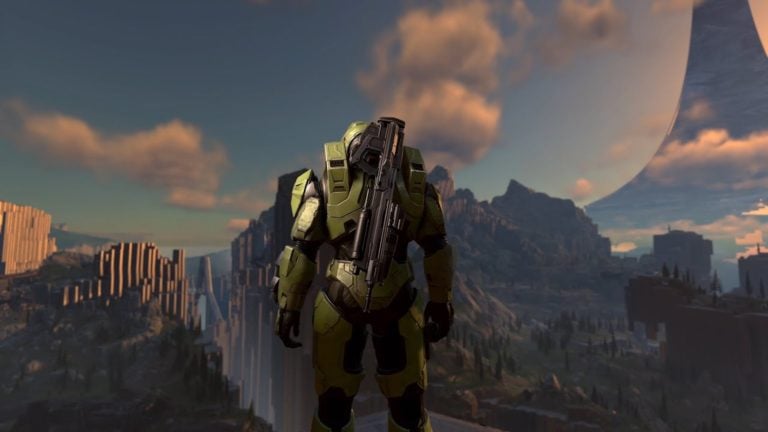 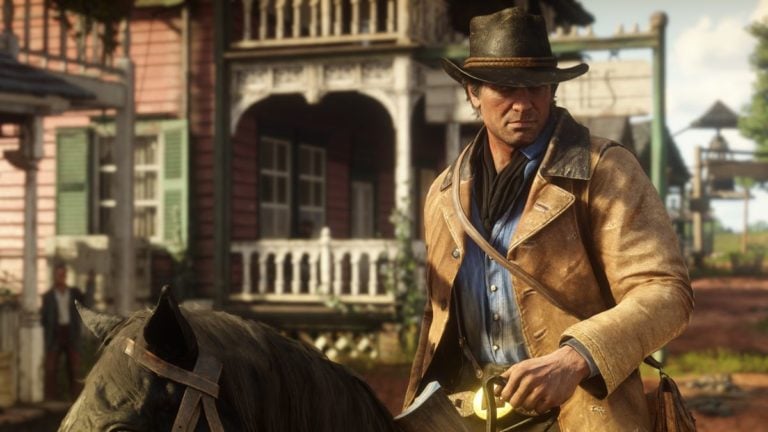