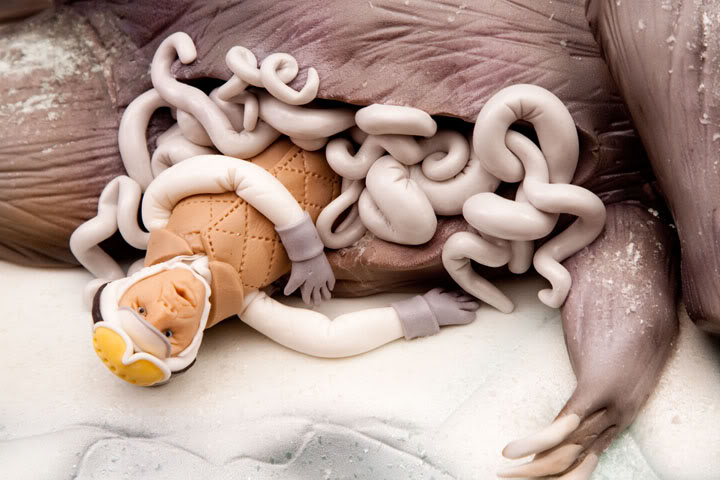 We’ve featured both cake and cupcake galleries here before on Unreality, but both of those were in the genre of video games.  With all the impressive photos of Star Wars-themed cakes I’ve seen floating around on the Internet, I decided to collect the best of the bunch and put them together in a gallery.  Some look delicious, some look disgusting, but all in all, they’re pretty damn impressive.

Speaking of Star Wars, my girlfriend hasn’t seen the original trilogy.  That’s like almost impossible, right?  Anyway, I told her that we’re not getting engaged until she watches the first three Star Wars movies.  Too harsh?  Anyway, for the zillions of you who have seen the Star Wars trilogy zillions of times, you should get a kick out of the rather large gallery I’ve assembled.  Hope you guys enjoy it.

Tauntauns help to feed the Empire 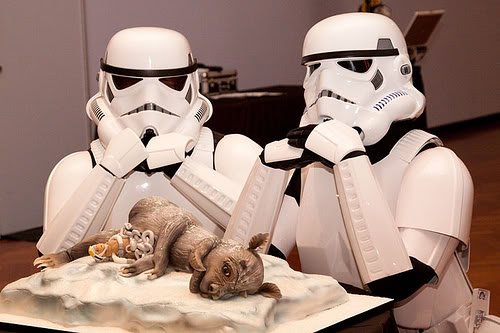 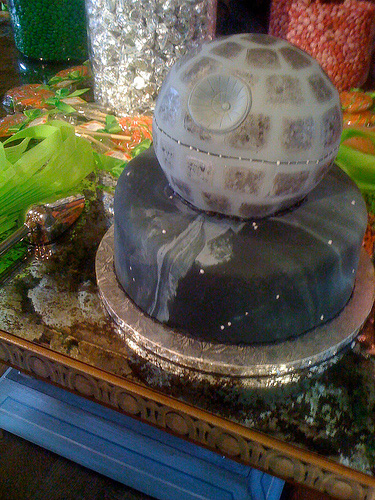 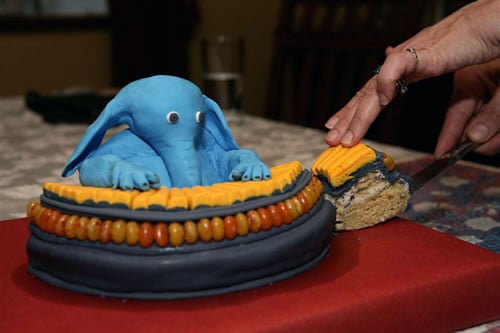 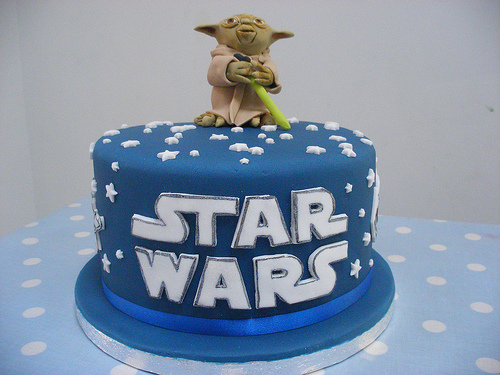 Luke is a lucky kid 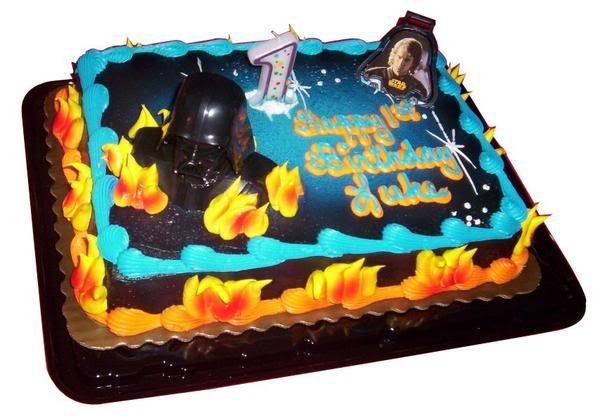 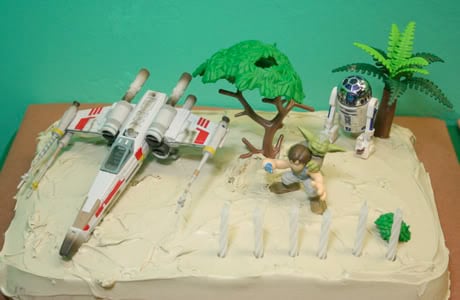 Is the AT-AT edible? 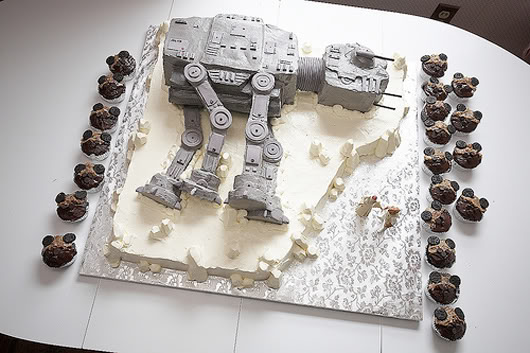 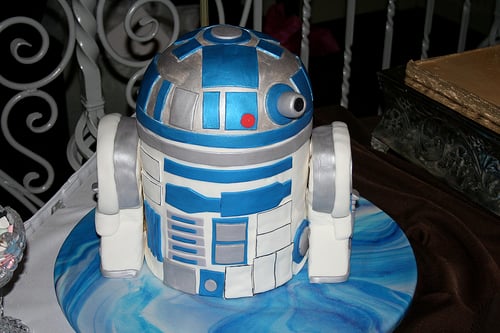 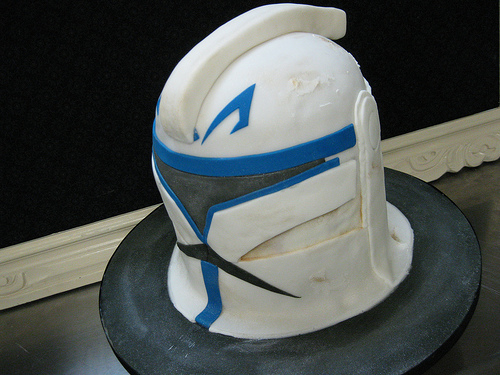 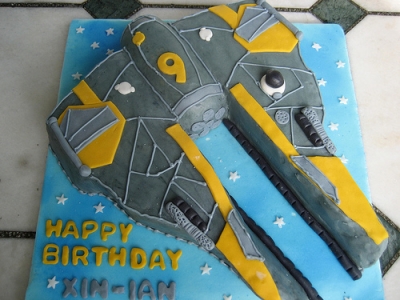 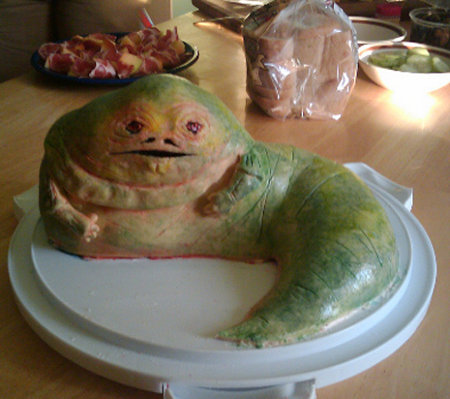 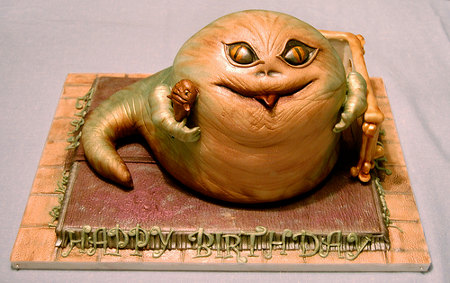 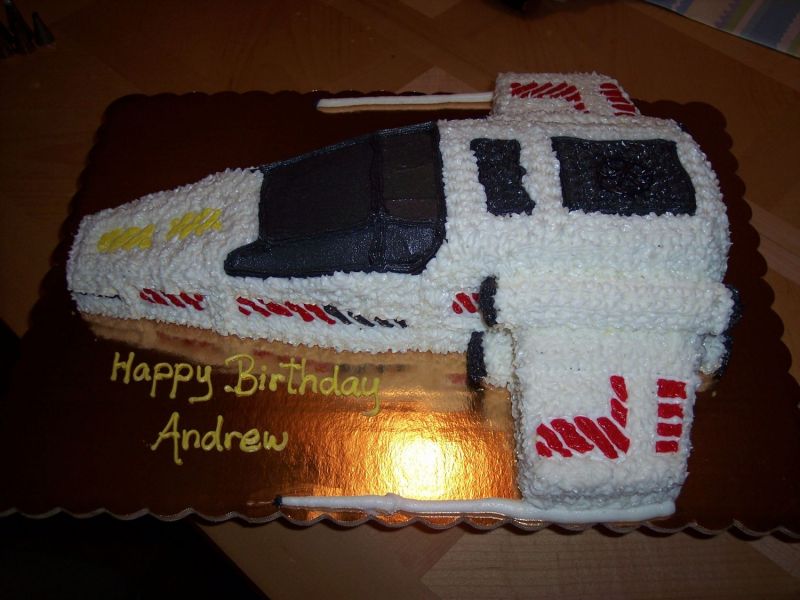 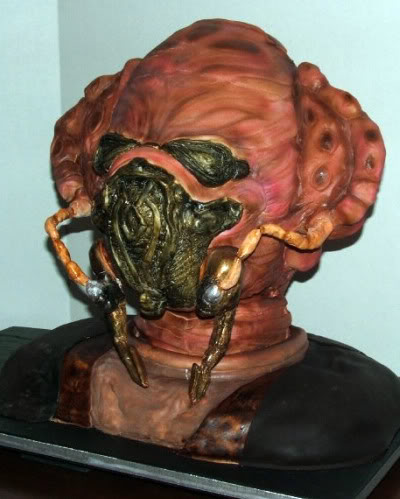 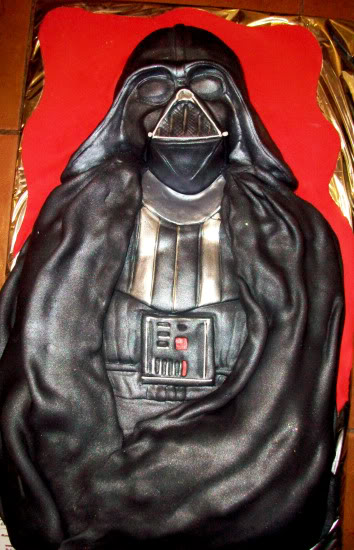 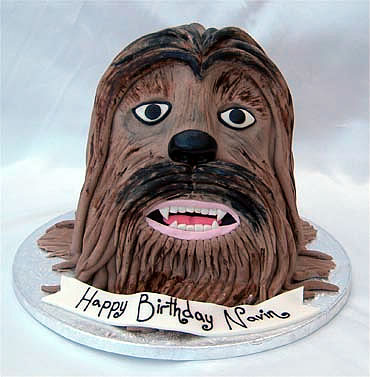 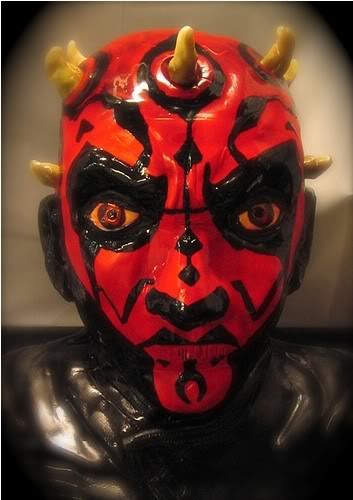 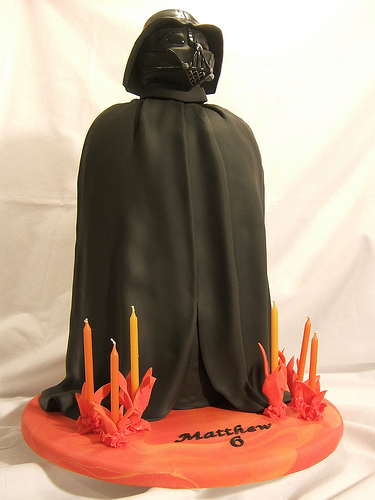 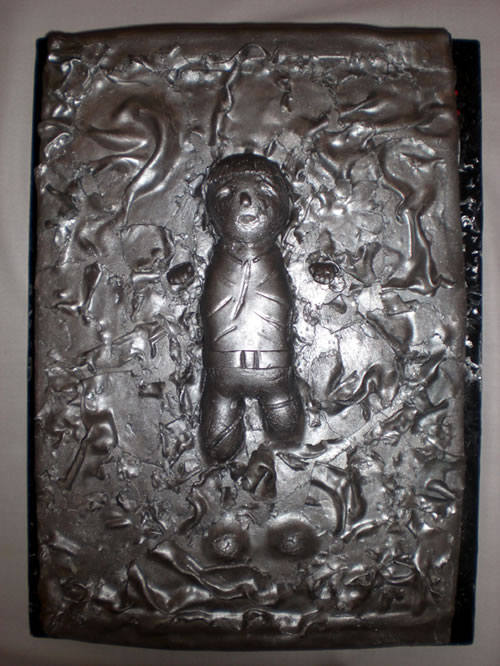