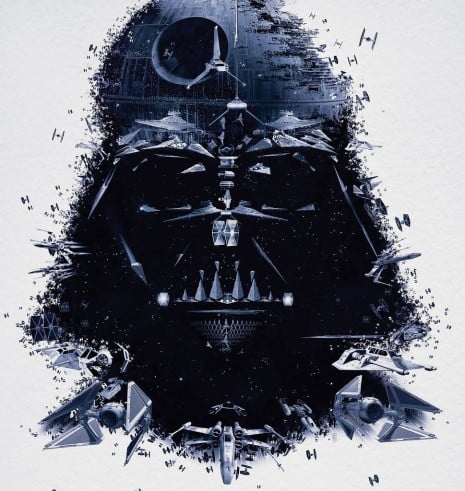 This series of rather fantastic poster prints was created fora Star Wars exhibit in Montreal, but they turned out to be more interesting than anything in the actual exhibit itself.

These portraits show varoius characters from the Star Wars universe assembled as the sum of many parts, namely the kinds of things that were important to each character. Vader is the Death Star and Imperial Starships, a Trooper is legions of itself, Threepio is words, Fett is pieces of guns and Mandalorian armor.

You really just have to see it for yourself. Check it out below. 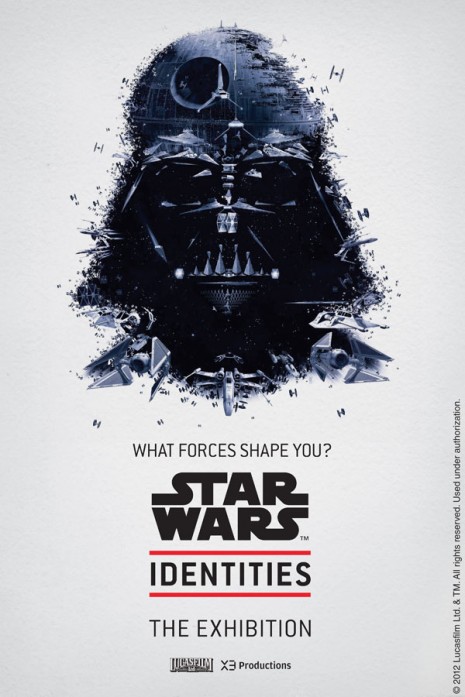 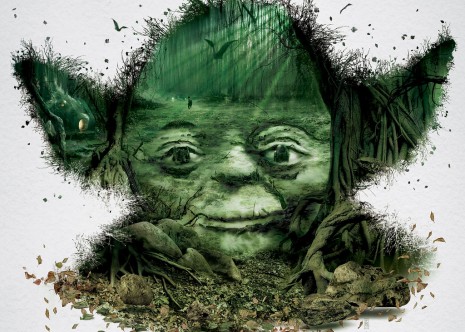 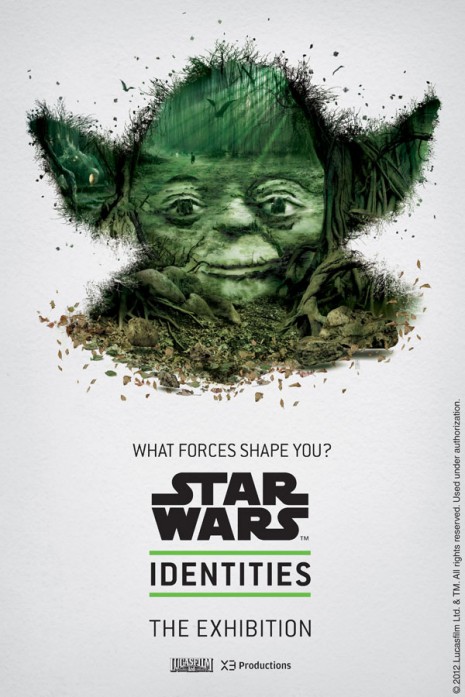 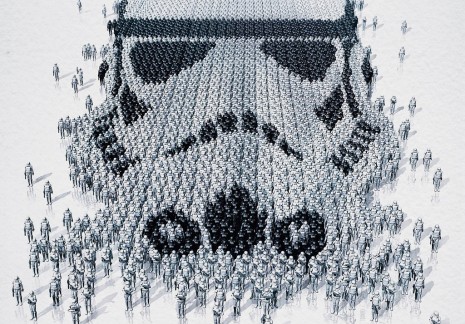 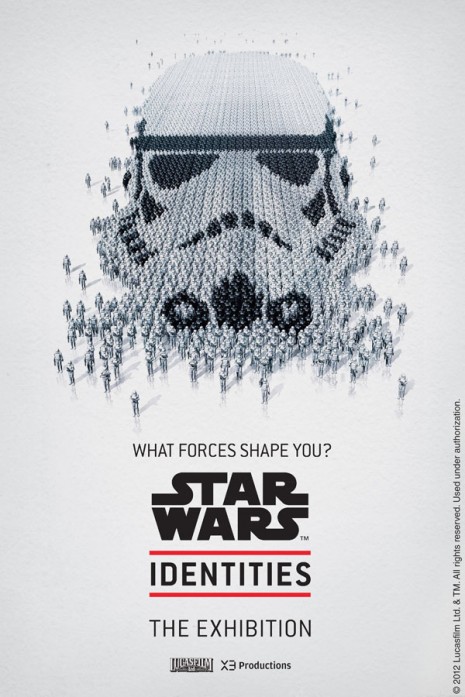 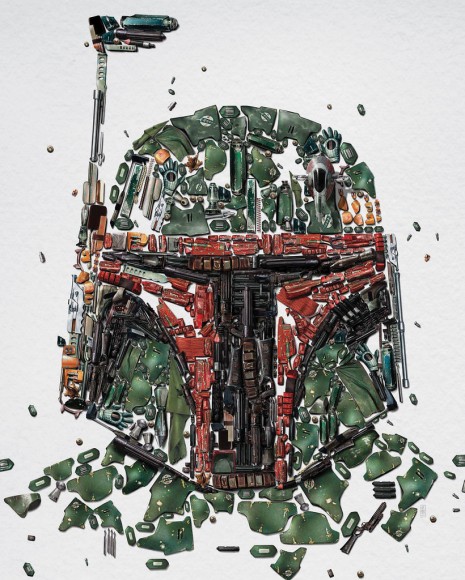 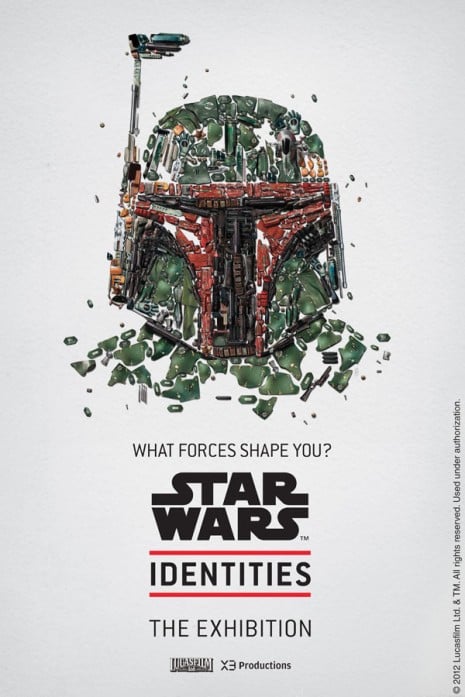 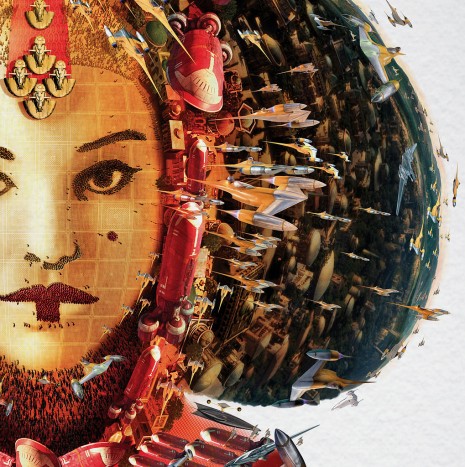 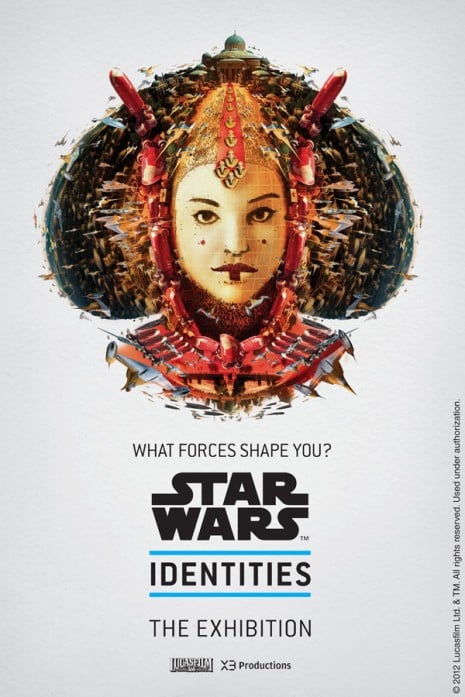 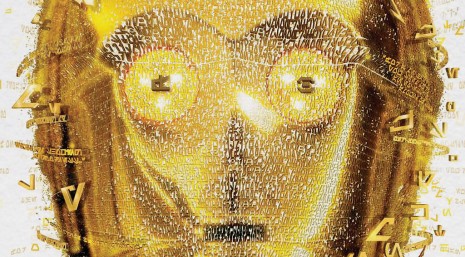 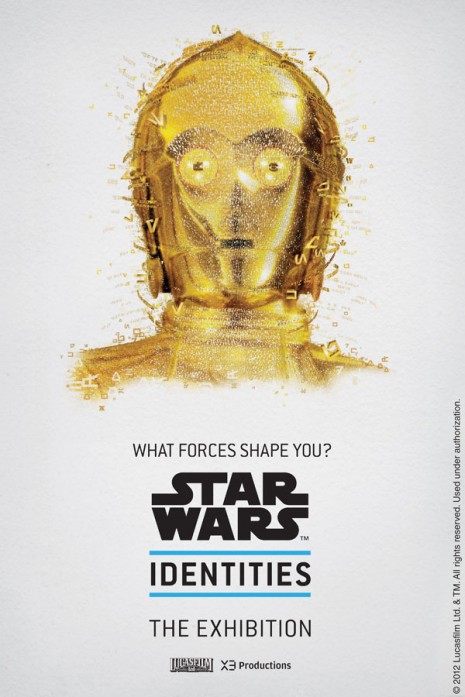 (click to enlarge) Somehow as badass as that bike looks, you really do need the guy to go with it, and this? This is not that guy. So I guess this is a look at…

My apologies to Paul and the readers for the lack of a post from me on Wednesday. Now that I’m back from the family vacation, I’ve actually spent quite a bit of time on the… 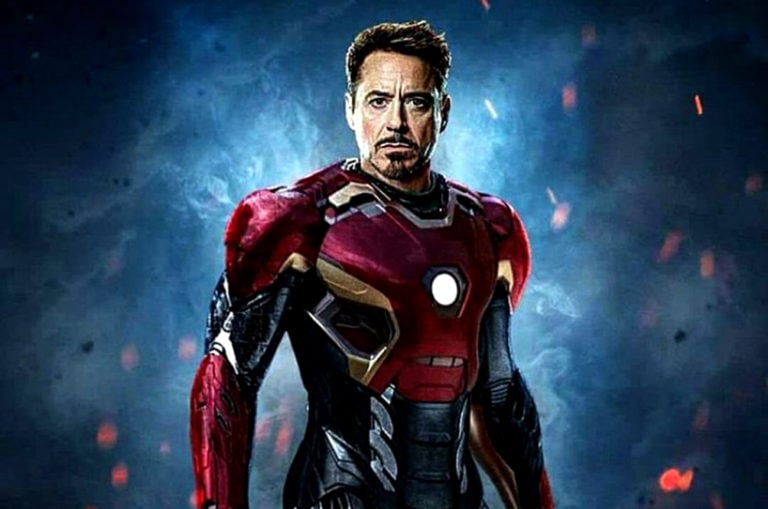 Nowadays, Iron Man is by far the most famous Marvel character wearing a suit of power armor. After all, he has benefited much from the Marvel Cinematic Universe, which has boosted his prominence to a…

You can read why exactly it is I wrote this at the very end. First, here’s a harsher look at Star Wars as if it were a new release and I just watched it for…

Artist Timothy Anderson didn’t think that the original Star Wars films had enough..spice to them, so he decided to revisit the trilogy with new titles and a visual style reminiscent of old pulp novels. A…

Now, I’ve featured a few artists renditions of badass Woody and Buzz from Toy Story before, and as cool as those were, they weren’t actual, physical TOYS. But now things have been taken to a…