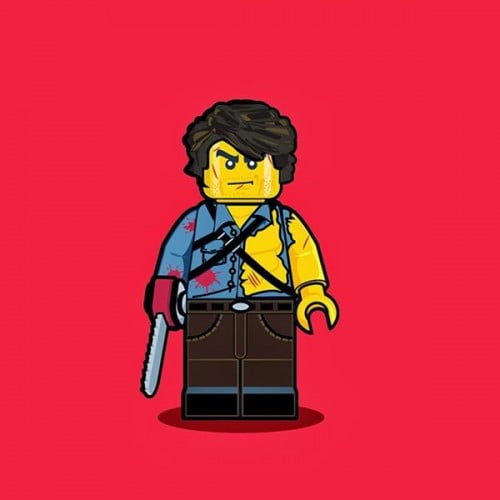 I’m actually really, really excited for the LEGO movie. Yes, because I had the toys as a child like we all did, but it actually looks really funny with Chris Pratt voicing the lead and Will Arnett as LEGO Batman. I think Liam Neeson and Morgan Freeman are in there too.

But before that happens, artist Dan Sheam has made a few of his own minifigs you won’t find in the film:

“This is a personal project based on one of my favourite childhood toys, and now my sons favourite as well, Lego. I love the iconic nature of the mini figure it has endured decades and is now a design icon in its own right. I grew up in the 80s and played with lego mostly in the 80s so i decided it would be fun to produce 80 mini figures based on my favourite 80s icons.”

I know he said ’80s, but Judge Dredd was 1995 so I had to change the title so none of you would yell at me. To be fair, it totally seems like an ’80s movie. See the others below: 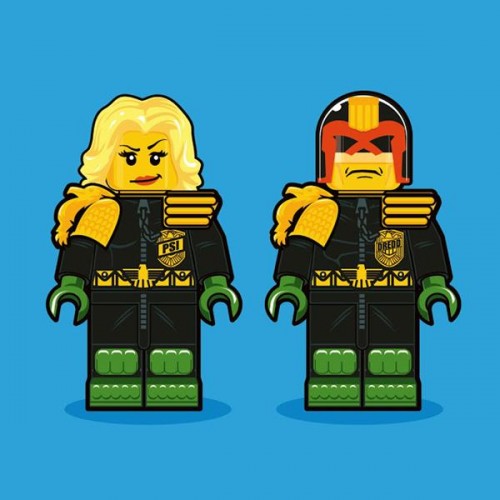 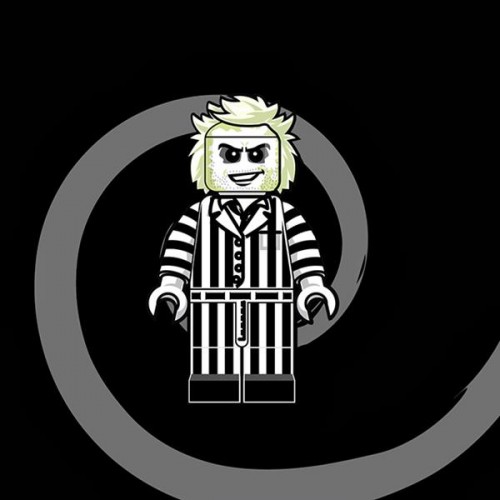