What would Bruce Wayne say to a business student? Why, he’d say well met, fellow completely normal citizen who makes money from business and certainly DOESN’T avenge the night in the shadows of fear! Which is the sort of phrase which should make people suspicious, but luckily Gotham citizens are very trusting, as well as being completely blind to even the most famous chin in the world, so he’s okay.

Assuming you’ve entered the CEO’s office of Wayne Enterprises, and are the first person ever to do so without a freeze-ray, time bomb, ransom demand, or dangerous obliviousness to the fact he’s Batman, what would Bruce Wayne tell you about getting a business degree? 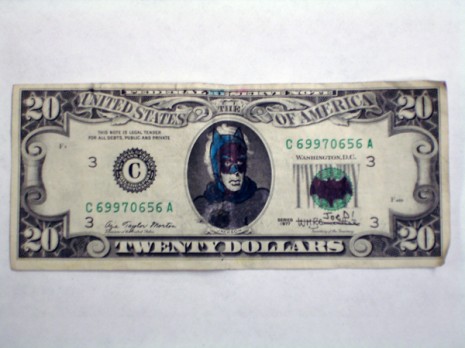 The man is the archetype of the infinitely-rich playboy, a successful scion of wealth who not only inherited huge amounts of money but also how to manage it. Bruce doesn’t spend much time on his day job, but what he does teaches him than business makes money. He burns through millions of dollars of flying mammal-themed toys every week. If you get a business degree, you might not have quite that much money, but your new toys will be a little easier to buy as well! 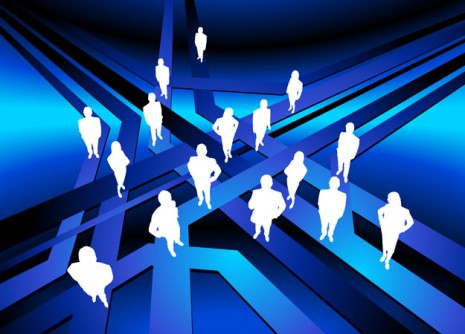 Business is all about who you’re dealing with, from the kindly Morgan Freeman-ness of Lucius Fox to the Joker. Who doesn’t need an adjective, because he’s the Joker – anyone who doesn’t know what he’s like doesn’t get to read articles about Bruce Wayne. While you might not find anyone as good or bad as those extremes, it’s impossible to business with yourself. That’s why you have meet other people, and a business degree is a great way to start that process. Classmates and coworkers become connections, a network, people you’ll see for the rest of your career – and who’ll help you along the way. 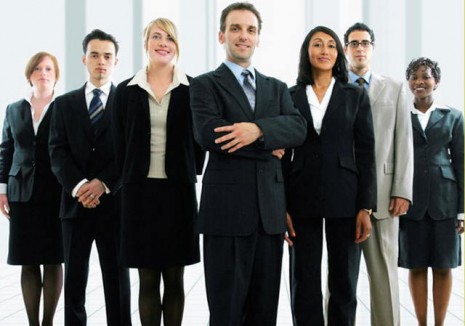 It doesn’t matter how many business degrees you’ve earned, if you turn up looking like a hobo you’re more likely to be shown the door than an office. Bruce Wayne is incredibly focused on wearing the perfect suit for the occasion (he’s ordered more than 20,000 hats according to the movies), and while your work-wear won’t be stab-proof or taser-resistant, it also has the advantage of not needing to be stab-proof or taser-resistant. One of many advantages of a business degree is the idea of getting a job where you don’t need to offer fries with that, help people carry things, or outwit a demented madman determined to poison the city’s water supply. 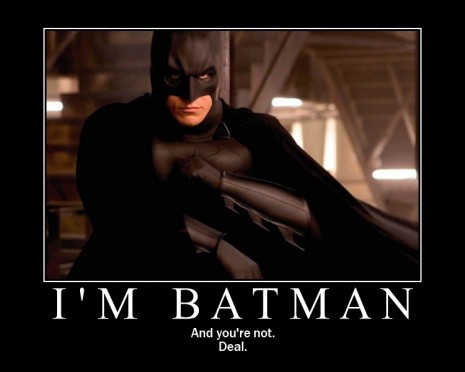 Bruce Wayne is the eternal king of motivation. He might not have repulser armor, Valhallan blood, Kryptonian heritage or mutant DNA, but he doesn’t need them — because he just decided to be better. That’s the whole history of human self-improvement right there – nothing can stand in the way of a sufficiently determined person. Though most of us aim slightly lower than “Become a shadowy spectre of justice.” For example, if you want a better job and some more money, you don’t have to travel the world learning from the greatest scientists and martial arts masters of the age. A business degree will do nicely.

5. Know How To Use Your Gadgets 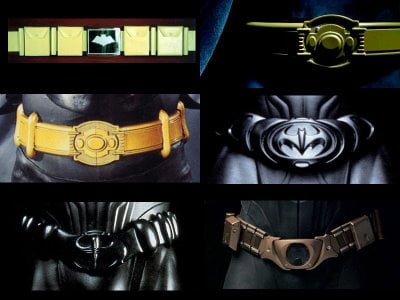 In the modern world, iPhones and iPads outperform any Star Trek gadget or Bat-device you care to mention. These widgets save us enormous amounts of time and effort, and are far easier to develop than secretly-researched utility belt contraptions. If you want to defeat your own mortal enemies (hassle and lack of time), make sure you know how to use your own gadgets to maximize your abilities. Add the training of a business degree, a good suit, and an effective network, and you don’t need to become a bat – you can become: Business-man! 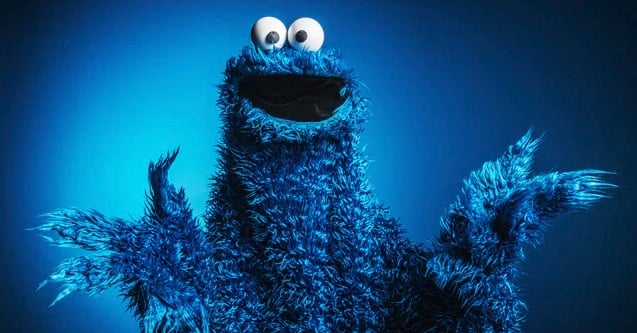