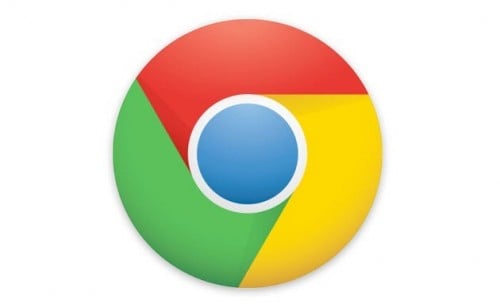 Alright, so news has been relatively slow over this holiday break here, so I’ve been bouncing around wacky ideas that I can’t really justify. But I thought this one was sort of fun, and I hope you’ll join in with me in the comments with your own.

You see, I think your web browser can sort of paint a picture of you as a person based on your most frequented sites. I thought it would be fun to see what came up automatically in Google Chrome when I typed each letter of the alphabet, as that would be my most frequented site with that letter. By the end, I’d have an entire list, for better or worse.

So, these twenty-six are mine, and they range from the obvious and big-time to the small and random. Here are a few to get you started, and click to find the rest.

A is for Amazon, where “buy in one click”  has ruined me

B is for BeachBody, where my wife is now a coach

C is for Cracked, the internet’s king of comedy

D is for Debaucherous, because I was looking up how to spell it

E is for Expedia, which books my every flight

F is for Facebook, a weird museum of people I used to know

G is for GeeksAreSexy, because we are, and the site is great

H is for Hulu, which implores me not to pirate

I is for Insert Coin, the video game blog I write for Forbes

J is for JoBlo, the site I used to work for

K is for Kotaku, which gets far more hate than it should

L is for LoLeSports, where I watch professional League of Legends matches

M is for Mint, which I trust with all my money, for some reason

N is for Netflix, though it’s usually watched on PlayStation instead

O is for Opi, a nail polish site my wife went to once

P is for Pajiba, and not the site you were thinking of

Q is for Quotable Magnet, and I literally have no idea why

R is for Reddit, productivity destroyer, bane of my existence

T is for TVOvermind, the other site I manage

U is for Unreality, because really, what else?

V is for Vulture, far snarkier than I

W is for www.reddit.com, because I can’t escape that damn site

X is for Xbox, to check why Xbox Live is down

Y is for YouTube, because half my day is spent there

Z is for Zappos, where my wife buys oodles of shoes

The group is now itching to leave the prison in The Walking Dead with their walls under siege by the Governor and the insides crawling with walkers. But what if they stayed and…tidied up a…

We’ve been seeing movies about this stuff for a long long time.  My earliest recollection is in 1984 when Terminator came out.  Will robots take over?  Is a company like Skynet realistic?  I actually think…

I have to say that this is a pretty novel idea.  There’s a site called Your Scene Sucks which focuses on generalizations about a number of different types of people.   For example, if you ever… 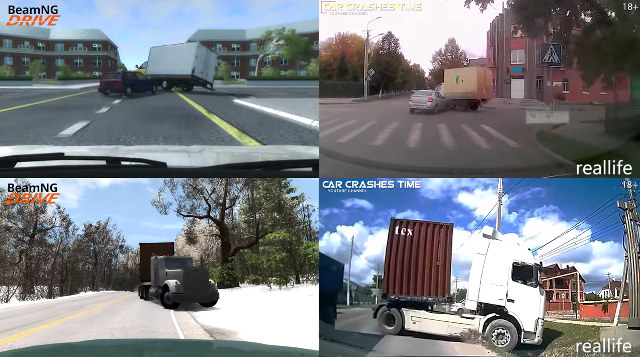 ﻿ Is it real or it is video game recreations of dash-cam car accidents? It’s actually hard to tell in some of this recreations. There are ten in all. Youtuber DragCarTV believes everyone needs a…

Movies are the new comics. To think that once upon a time the idea of comic book movies consisted of the Tim Burton Batman flicks, a Superman movie that came out in the seventies, and…

I just don’t get what’s happening in the world of technology right now. Social media went crazy today over the Apple Watch and I found myself wondering why. Why does everyone want their smartphone strapped to…