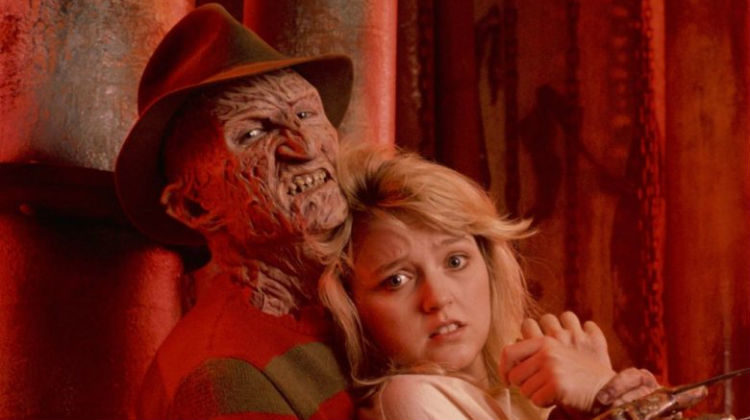 Freddy Krueger is one of the most iconic horror movie monsters of recent decades. As such, he has appeared in numerous movies, with the latest being the 2010 remake of A Nightmare on Elm Street. Never mind the comic books, the video games, and the other forms of entertainment where Krueger has made an appearance. Here are 10 things that you may or may not have known about Freddy Krueger:

Krueger was created by Wes Craven. For those who are unfamiliar with him, Craven tends to be best-known for the A Nightmare on Elm Street series, but he has made a wide range of other horror movies as well over the course of his career. As a result, Craven remains recognized as a “Master of Horror” who has had a profound impact on horror movies as a whole.

2. Inspired By Stories in the Los Angeles Times

One of the sources of inspiration for Krueger was the Los Angeles Time. In short, the newspaper had reported several times on a series of mysterious deaths, which were connected in the sense that the victims had reported recurring nightmares before eventually dying in their sleep.

With that said, those stories in the Los Angeles Times were far from being Craven’s sole source of inspiration. Besides them, he was inspired by bullies as well as the Gary Wright song “Dream Weaver.” However, the most notable source of inspiration might have been Craven’s experience with a disfigured homeless man who scared him very badly when he was a child.

4. Changed to a Child Killer

Initially, Craven envisioned Krueger as a child molester because that was the worst thing that he could think of. However, there were concerns that the movie would be accused of exploiting a number of child molestation cases that were very publicized in California at the time, which is why Krueger was changed to a child killer.

The version of Krueger seen in Wes Craven’s New Nightmare is the one that is closest to his initial intention. This is why that particular version had more height as well as more muscle, which combined with a toning down of comedic aspects to make him even more menacing.

Unsurprisingly, the later movies went into further detail into Krueger’s background, which resulted in the memorable phrase “bastard son of 100 maniacs.” In short, Krueger was the son of a nun named Amanda Krueger who worked at a mental hospital where she cared for the inmates. Unfortunately, she was accidentally locked in the mental hospital during the Christmas holidays with the result that she was gang-raped by the inmates, thus leading to Krueger himself.

7. Had an Abusive Upbringing

Speaking of which, the later movies revealed that Krueger had an abusive upbringing when he was a child. To be exact, he was adopted by an abusive alcoholic who taught him how to perform self-harm as well as how to torture small animals, which did not do wonders for his already abnormal state of mind.

One of the most memorable elements of Krueger’s design is his bladed glove. This is the bladed glove working out as intended because Craven wanted something very memorable because he believed that the most iconic horror movie monsters always had some kind of weapon that caused them to stand out in some sense. To ensure this for his movie, Craven decided to go with something that would tap into primal, universal fears.

9. The Bladed Glove Was Inspired By Craven’s Cat

With that said, the bladed glove was eventually inspired by Craven’s cat, which he observed clawing his couch one night. This sounds harmless, but claws cause a very natural and very understandable sense of tension in humans for excellent reasons, thus making them the perfect choice for Craven’s creation.

10. The Last Pre-Reboot Move Was Freddy vs. Jason

The crossover movie Freddy vs. Jason was the last movie in both the A Nightmare on Elm Street and Friday the 13th series before the two were rebooted. Said movie proved to be a huge success, so much so that it is considered to be either the most successful or one of the most successful installments for both series.