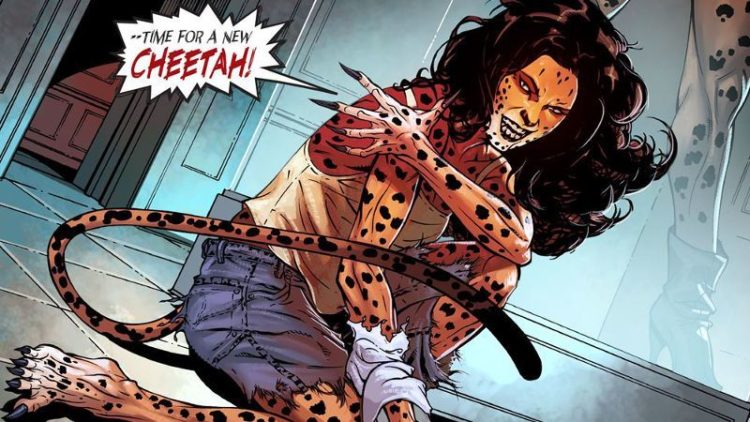 Once moviegoers had seen ‘Wonder Woman’, they were keen for a sequel to the film so they could learn more about this superhero and enjoy her new adventures. The movie was directed by Patty Jenkins and Wonder Woman was portrayed by Gal Gadot. The original movie focused predominantly on the heroine herself rather than on the villains, such as Ares and Dr. Poison. Now there is a sequel on the cards, fans of Wonder Woman are wondering if the new film will include a new villain and if this villain will get more screen time than their predecessors. The resounding answer is yes as the new villain has been revealed as Cheetah who will be played by Kristin Wiig. Here are ten facts you probably do not know about Cheetah.

10. She Has Had Relationships with Clark Kent and Reverse Flash

The Cheetah character has had an interesting love life and has had brief relationships with at least two other DC Universe characters. She had a brief fling with Clark Kent in the ‘Superman: America Alien’ comic. She has also had a relationship with Zoom.

9. She Was a Co-Founder of the Injustice League

The Injustice League is just one of the many supervillain teams that appear in the DC Universe. Barbara Ann Minerva, aka Cheetah, was one of the co-founders of this team along with Luther and Joker.

8. She Was Once a Close Friend of Diana Prince

It was revealed in the DC Rebirth Continuity that Dr. Minerva and Diana Prince were once close friends. When Prince first left Themyscira, she did not speak English. TO help her learn, The U.S. Army asked Dr. Minerva for her help in teaching Prince English. This led to them bonding and developing a friendship.

7. Cheetah is Powered by an African God

Barbara Ann Minerva is an archaeologist working in Africa who discovers a tribe who have a guardian who is a woman with the powers of a Cheetah. Minerva agreed to become Cheetah. The power of this villain comes from a plant God called Urzkartaga and the transformation is as much a curse as a gift.

6. She Lost Her Powers to a Man and Then Killed Him

Sebastian Ballesteros is the only male version of Cheetah. When he stole Dr. Minerva’s powers, she was desperate to recover them. By killing Ballesteros, her powers were returned to her and she became the Cheetah once again.

5. She Has Created Another Wonder Woman Villain

Cheetah once inadvertently created another Wonder Woman villain. Ares brought Wonder Woman’s dead body back from a far future and the asked Minerva and others to collect soil samples from areas where mass genocide had taken place. He fused these to Wonder Woman’s body to magically create a monster.

4. She Can Infect Others with Her Claws

While her speed and strength are what makes Cheetah a fierce opponent and her fangs are something to fear, her claws are also lethal. They contain a dangerous poison that she can use to infect her enemies.

In the ‘Injustice 2’ video game, the Barbara Ann Minerva New 52 version of Cheetah appears. She is originally in an alliance with Brainiac and cuts ties with the Secret Society. However, she then realizes Brainiac’s true intentions and defeats him.

2. She Was Once a Nazi Ally

There is a different origin story in ‘The Legend of Wonder Woman’ that was inspired by William Moulton Marston’s earlier Wonder Woman stories and took place during World War II. Priscilla Rich is the very first Cheetah in this limited comic series and she is a Nazi ally. At this time, the character was not yet a feline foe.

1. There Have Been Four Cheetahs

Many of the DC Universe comics characters remain the same person throughout history. This is not the case for Cheetah as there have been four versions of this character so far. Priscilla Rich was the first Cheetah. She was created by William Moulton Marston and Harry G. Peter and made her debut in 1943. Deborah Domaine was the second Cheetah and first appeared in 1980. The third Cheetah, Barbara Ann Minerva, is now the best-known version of the character. There was also briefly a male Cheetah called Sebastian Ballesteros. 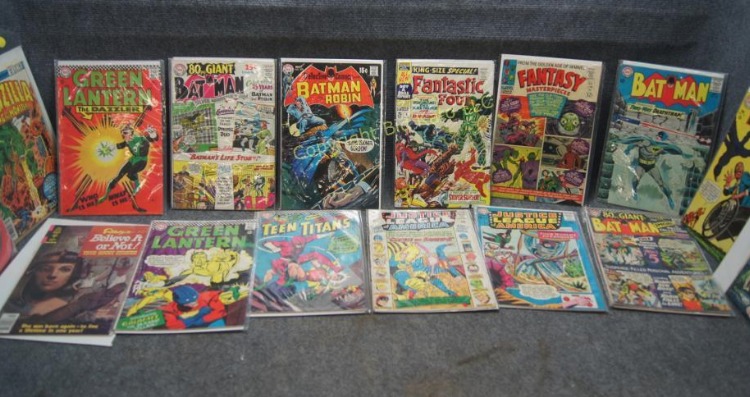 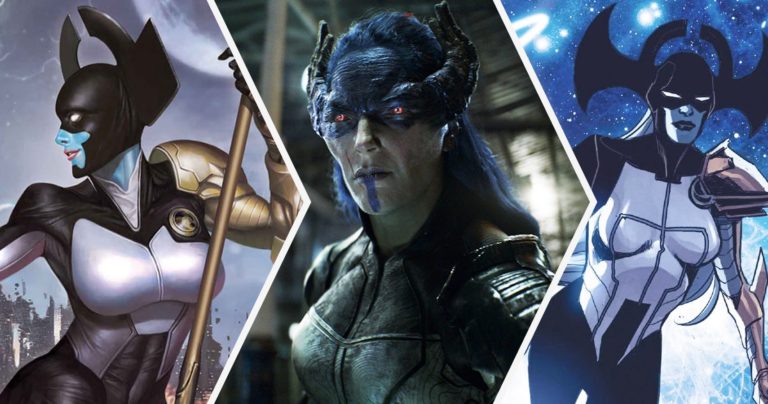