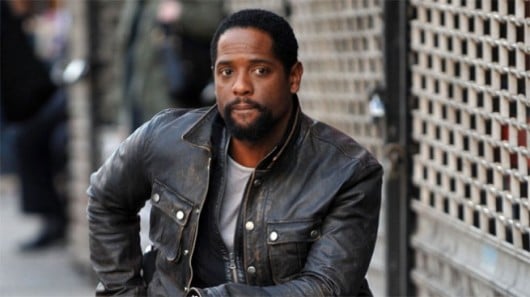 Blair Underwood is making the television rounds in the last few years isn’t he?  Most recently it’s been confirmed that he will be playing Dr. Andrew Garner, in Agents of S.H.I.E.L.D., according to The Hollywood Reporter.  The role will begin filming this week and Underwood’s series debut will be in March.

Mr. Underwood is a two-time Golden Globe nominee.  He’s best known for playing Jonathan Rollins on L.A. Law and that sexy neighbor guy in the lady series Sex and the City.  He has also starred in shows such as Dirty Sexy Money, The New Adventures of Old Christine, and In Treatment.  Movie wise you might remember him from movies including Gattaca and Deep Impact, and more recently appeared in the Lifetime movie A Trip to Bountiful. 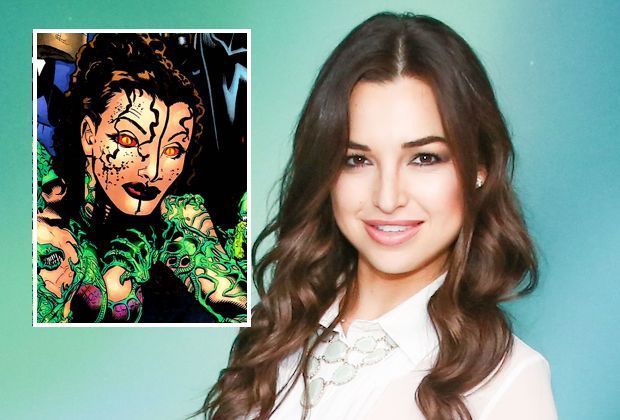