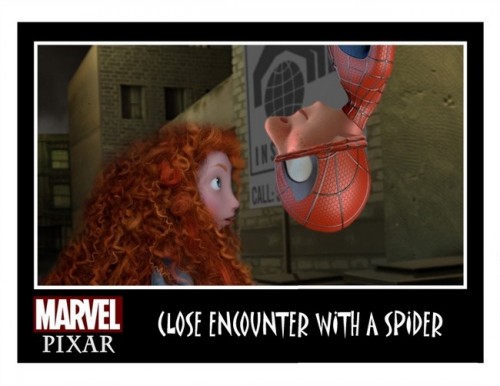 Wow, I’m absolutely in awe of the scope of this CGI project from Phil Postma. He’s taken nearly every Pixar character under the sun and converted them into Marvel and DC superheroes.

Sometimes this is a simple reskin, other times it seems much more involved. Different Pixar films collide as well. Above you can see Mary “Merida” Jane and Peter “Linguini” Parker, and there’s plenty more like that.

There are FIFTY of these in total, and its hard to think of a Pixar character or main hero or villain that he’s left out here. Really impressive work. 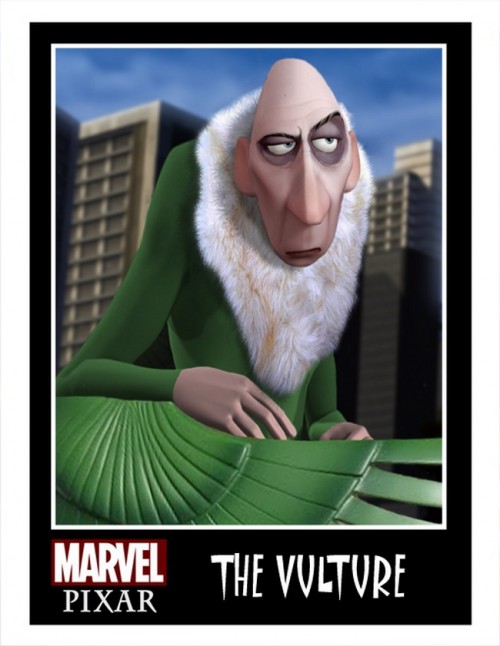