Many films and television series have their own review from Honest Trailers, and that means the good, the bad, and the ugly. The story is no different for the new film ‘Bright’, which you can stream on Netflix. The film has definitely seen its mixed reviews by critics, and has gotten some harsh feedback along the way as it got more hype than it gave to audiences in the end. Either way, ‘Bright’ has definitely one back to reality moment with this Honest Trailer, which you can watch for yourself below:

The premise of ‘Bright’ follows the story of your run of the mill cop (played by Will Smith), who is partnered with an orc cop, in a futuristic fantasy world. The film seems to attempt to hit several different genres at once, with comedy, drama, sci fi, fantasy, and action all mixed into one film, and honestly (no pun intended), it didn’t really live up to the standards that it was setting for itself, as they explain in the Honest Trailer. ‘Bright’ also tried to set up the story with a metaphor for an issue that is ever prevalent in our society today — Racism. However, the way that the writers played up this metaphorical situation in the movie was a little controversial, and almost stereotypical, in a way.

With all of that said, ‘Bright’ is one of those movies that you think are going to be fantastic when you see the previews being shown, but those clips that they include are the only good parts in the film itself. The Netflix film has ended up being a bit of a dud, but has still managed to rake in a ton of views since it began streaming on the service. If you want to witness the film for itself, you can turn to Netflix to see what is in store. 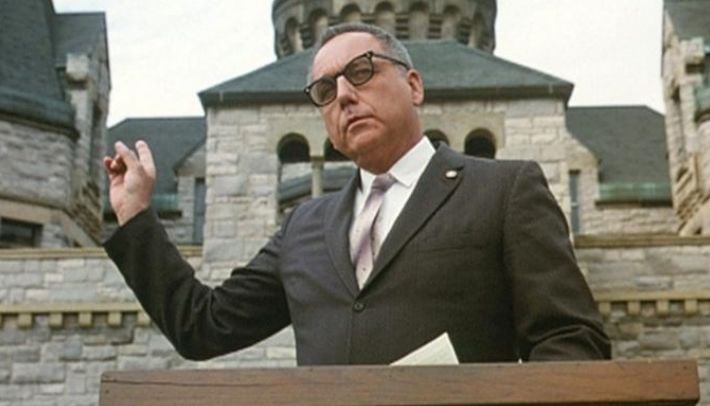