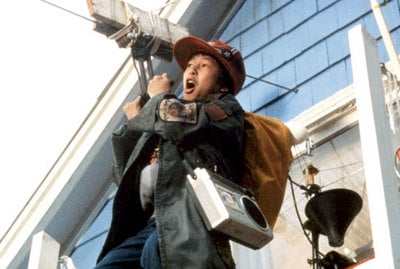 For the most part, children aren’t utilized in movies to a large extent.  One of the main reasons is that most children aren’t that good at acting.  It’s obviously a stressful and grueling job which requires a ton of concentration and “adult-like” ability.  And it’s not like the kids have to be great actors, but just being onscreen and having to deal with it is hard enough.  So when you see a solid child character in a movie it’s always a joy.

And once in a while you’ll see a kid that really steals the show.  The kid might simply look funny or have a great yelling sound.  For whatever reason, you just know the kid is awesome.

Here are 10 little kids from movies that rule: Part One 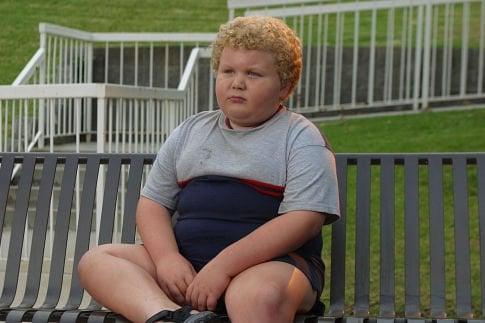 I already mentioned this kid in my fat guys article the other day.   Well it’s worth mentioning him again.  I can’t express how much I love this little bastard.  He’s simply the best.  He doesn’t talk much but just watching him take all of Billy Bob’s crap is amazing.   It doesn’t get much better than “The Kid.” 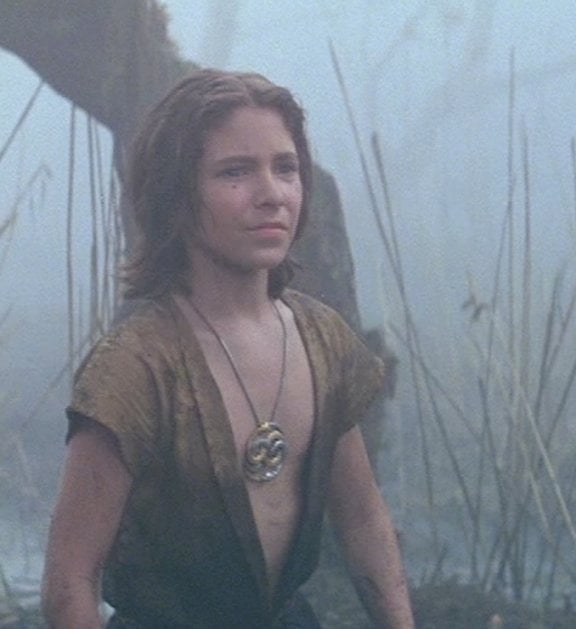 I don’t think it’s possible to find a more badass kid than Atreyu.  This kid slays purple buffalo, kills a gigantic wolf,  helps stop the nothing, and nearly gets it on with the childlike empress.  Not to mention he’s like 10 and rides around on a horse and a flying luck dragon.  If there’s ever a kid to rule, it’s Atreyu.

Little Doughboy – Boyz in the Hood 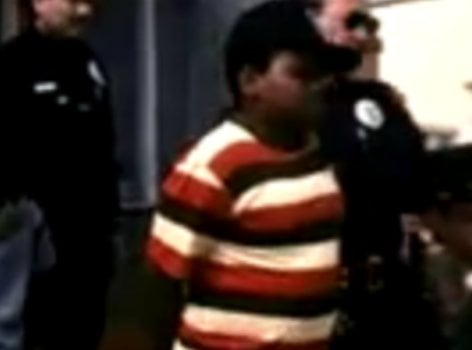 “Give me my brotha’s ball back!”  Enough said. 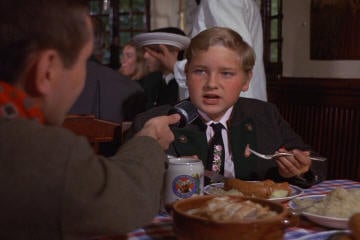 No, not the new movie.  That might have been the worst piece of crap to come out in the last 10 years.  I’m talking about the 1971 classic with Gene Wilder.   His eating abilities and speech in that that movie are unmatched.  “Let me in I’m schtarving!” 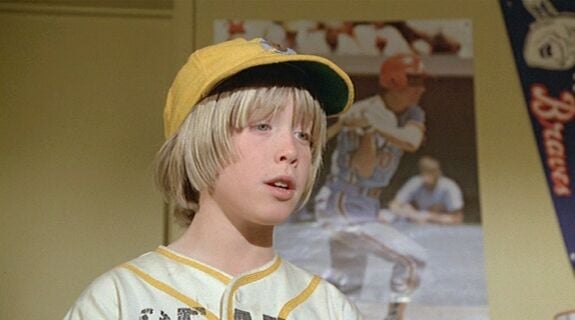 A foul mouthed little runt who isn’t afraid of anyone.  Everyone needs a little sparkplug shortstop like Tanner Boyle.  He sticks up for the Looper and he takes on the Toros Catcher in Breaking Training.  “Ya better shutup ya redneck.” 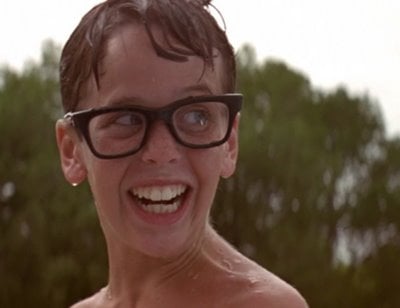 This kid perpetrated one of the best kiss setups of all time.  Diving into the deep end and pretending to drown just so the big boobed lifeguard would give him mouth to mouth.  Then he winds up marrying her and having nine children.  Kids don’t get more dedicated than that.  “Oiling, washing, oiling!”

Chris Chambers – Stand by Me 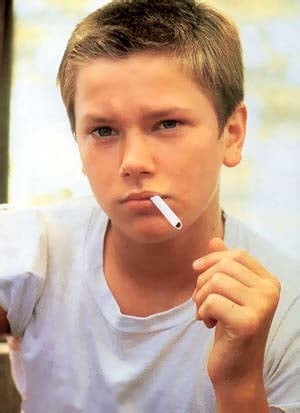 I think this is one of if not the best River Phoenix role.   You pretty much think this kid is an adult the entire movie.  But let’s not forget they’re only 12-13-years old.  In reality they’re just kids.  “Give me some skin.” 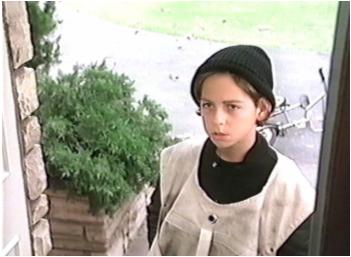 “I want my two dollars.” 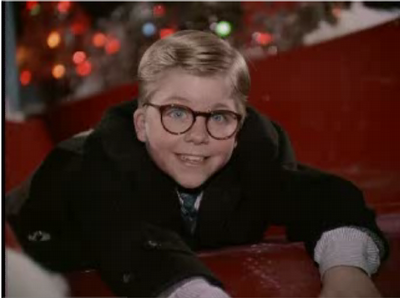 I think any time Ralphie looked at the camera or smiled I nearly crapped myself from laughter.  Peter Billingsley will always go down as one of, if not best Christmas movie characters of all time.  “Be sure to drink your ovaltine?  Son of a bitch.”  “Ohhhhhhhhhh fuuuuuudge.” 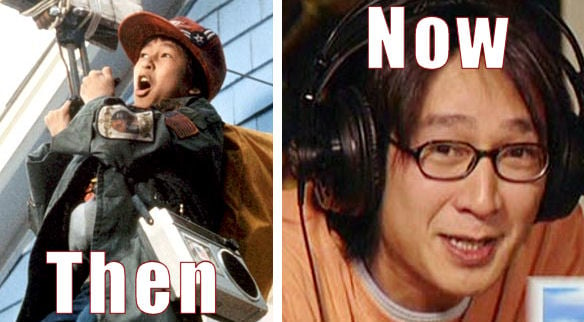 “Boobie traps!  That’s what I said.  Boobie traps.”  This kids is the inventor of all inventors.” 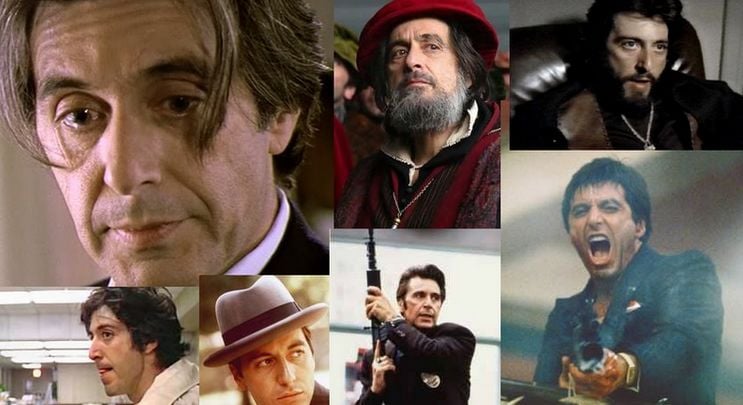