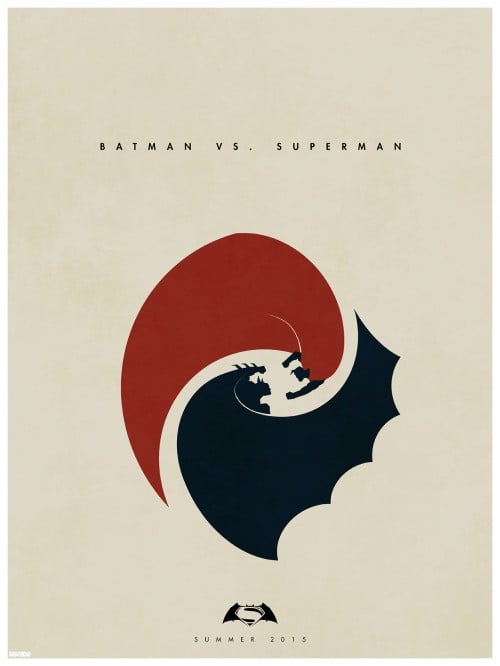 The Batman/Superman Affleck/Cavill movie is still two years away, but when it hits, summer 2015 will be something to behold. The film is said to be “inspired” at least in part by The Dark Knight Returns, a comic in which Superman and Batman do end up going head to head at some point.

I’m not sure if they’ll end up calling this movie “Superman vs. Batman,” but that would unfortunately probably be the reductive title that would sell the most tickets. The relationship is much, much more complicated than the two of them simply slugging it out, and I have a hunch the movie will probably skip over much of the character development that made TDKR great.

Anyway, this IS rather amazing theoretical poster art for the upcoming film by Matt Ferguson, which I’m sure will be better than the giant floating heads or interlocking logos of the actual poster once it arrives.

I don’t mind bad horror movies. I’ve seen plenty. They can either be hilariously awful, or just plain boring and unoriginal. Either kind aren’t terribly offensive, but the most frustrating ones are those that take…

We’ll take a break from our usual pop culture staples for a moment to stop and quietly appreciate the awesomeness that is the Blues Brothers. This fantastic piece is from Massimo Carnevale, and is a… 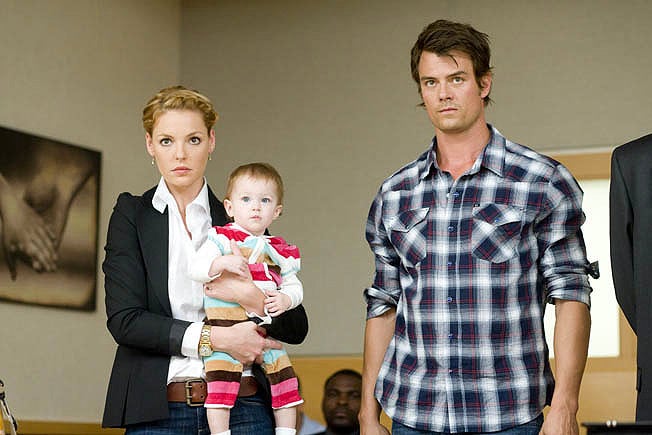 Look, I’m not inherently against the concept of a romantic comedy. I will concede that the premise of a couple falling in love amidst unlikely circumstances is a reasonable idea for a film, but after… 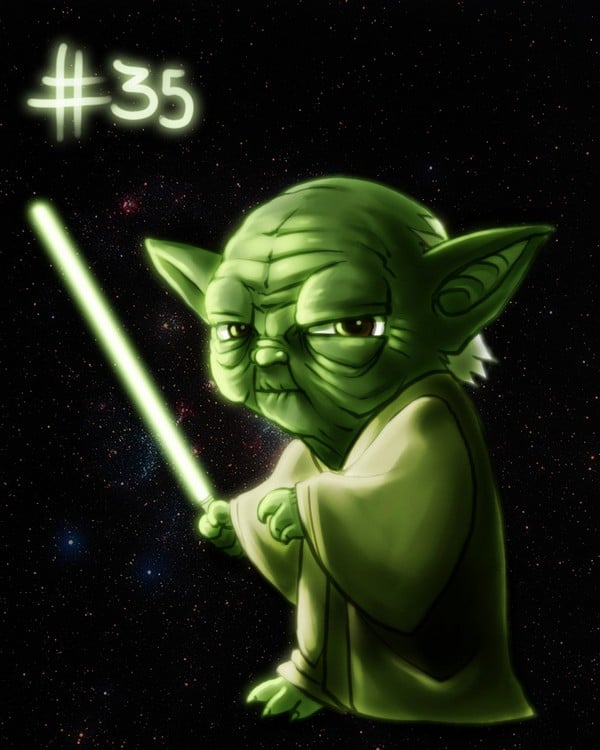 By far one of the best characters in any sci-fi movie ever has to be Yoda.   I mean any time you have a little green “monster” that can severely kick some ass not to mention…

“Is that the movie about the guy who falls in love with his phone?” The advertisements for Her sold a strange movie. Just over a year ago, Apple unleashed virtual helper Siri on the world;… 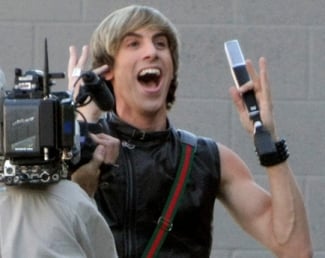 I’ve already stated that I think Bruno will be the funniest movie of 2009.  My archnemesis friend, Paul, doesn’t agree with me.  I’ll admit that The Hangover has set the bar pretty high for…