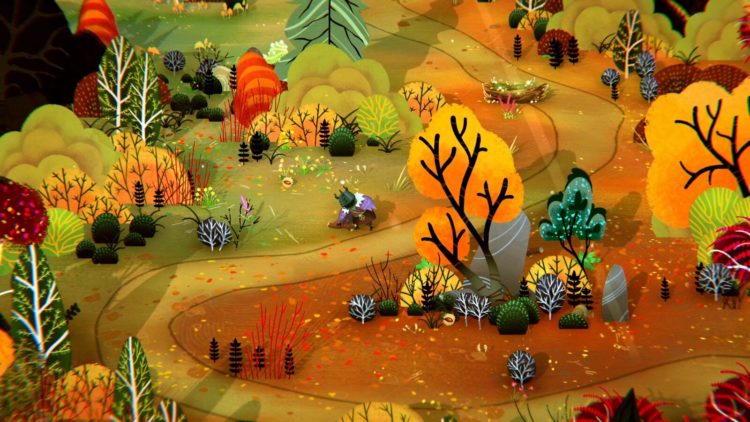 Crafting adventure games are becoming more mainstream this generation and Wytchwood is the newest interpretation of this. Developer Alientrap has made a charming little adventure that centers on a witch trying to find her place in the world. The setting takes place on a far-off land that is wrought with creatures of lore spanning across various cultures. With all the different fairy tales that have been told throughout the centuries, there is no shortage of creatures and characters that can make an appearance in this game. Thusly, interwoven into this adventure are also Gothic fables that give the design looming darkness and an extra flare of creepiness. Exploring the rural side of this land, the witch treks across sundry landscapes to find ingredients, items, and artifacts that assist her in brewing potions. Not to mention all the odd characters that she will encounter in which she will decide how to do business with.

This game is played from an angled overhead view, which has a 2D Paper Mario motif to it. The design looks as if you are looking at a pop-up book. It is certainly a unique art direction that isn’t seen in too many video games at this age. Wytchwood is a crafting game at its core, however, there is also a fair bit of combat and branching dialogue options that help drive the story along. The character of ‘The Witch’ is kind of like a wandering teacher that gives lessons about life with the NPCs throughout the game. Despite its cartoony demeanor, this game has a lot happening with its gameplay and it will take tenacious grinding to progress through the story. If anyone has a penchant for fairy tales of all flavors, then this new title has everything you need.

Black Root and Eyes Of Newt

The story starts deep within the swamps in which the witch has been in slumber for some time. One day, a mysterious black goat appears to wake her up in need of her assistance. Evidently, the witch made a pact with this goat many years ago, and now it’s time for her to “pay the piper.” She now needs to fulfill her oath and collect twelve distinct souls for the goat so he can exchange them for the resurrection of a special maiden that lays asleep in a tomb on the witch’s property. Throughout her journey, she will cross; graveyards, caves, winding roads, mountains, farms, villages, and many more places. Literally, everything around the witch can be collected and stored in inventory. The crafting mechanics in this game is highly elaborate and the types of spells that can be forged have their uses with every region.

Crafting is key with Wytchwood and it will be a constant occurrence throughout the playthrough. It will especially be needed to complete quests and progress to other areas of the world. The quests are well-written and they will offer hours of content for players to indulge in. At the end of every quest, the witch will generally solve all kinds of crises that other characters are dealing with throughout the world. They have a surprising amount of depth to them, giving this game an epic RPG feel that can only be seen in The Witcher III: Wild Hunt or even Assassin’s Creed: Odyssey. Given the layers that can come with the quests, the end result is generally always satisfying and there is always a moral to learn. Sometimes, it can be a little bit overwhelming in remembering what to do. Therefore a checklist is available that assist with the progression of the quests to help keep things orderly.

The witch does come with a special “sense” that highlights various items around her vicinity. It breaks everything down to tell players about the properties and details associated with the said items. This helps keep everything in perspective and allows the players to make intelligent choices on the fly. Every region comes with a special challenge to overcome which will take a little bit of brainpower to figure out. The game doesn’t really tell the player what to do, rather it’s up to them to use common sense. If a player needs a wing from a particular bird, then setting up a sticky trap to catch it may do the trick. Also, if players are being swarmed by pests in the marshes, then igniting a smoke bomb will chase them away. It’s things like this that make this game stand out from the other indies out there. It trusts the intellect of the players and refuses to “hold their hand.”

The overworld in Wytchwood is immense and there will be a good amount of exploring to partake in early in the game. It can be a hassle going from one place to the next on foot. Luckily, there is a dimensional hub that has portals to use as fast-travel points available later in the game. Even though there is a lot of things to collect, everything is automatically updated in the witch’s grimoire that lays out everything that’s needed. This gives the adventure a solid sense of progression and it actually helps the game actually be fun to play. There will be moments that players will find themselves aimlessly wandering through the map, not knowing what to do. Therefore, there are little hints implemented into the interface that kind of point the player in the right direction. Things like certain icons on the map and the witch’s sense showing where to go can be utilized to help out.

Wytchwood has been available since last December. Indie games tend to come out without much of an announcement and there are quite a few gems worth pointing out. This title happens to be one of them. It has been garnering favorable reviews and gamers who are looking for a light-hearted adventure with depth should have this on their list. This game has a lot of content to dig into and it will provide many hours of playability. Wytchwood is now available for the PlayStation, Xbox, and PC.

(click to enlarge) Yeah, yeah, just skip all your “OMG MORE POKEMON STFU” comments and just bask in the ridiculousness that is this image. I don’t seek out these things, they just find me, and… 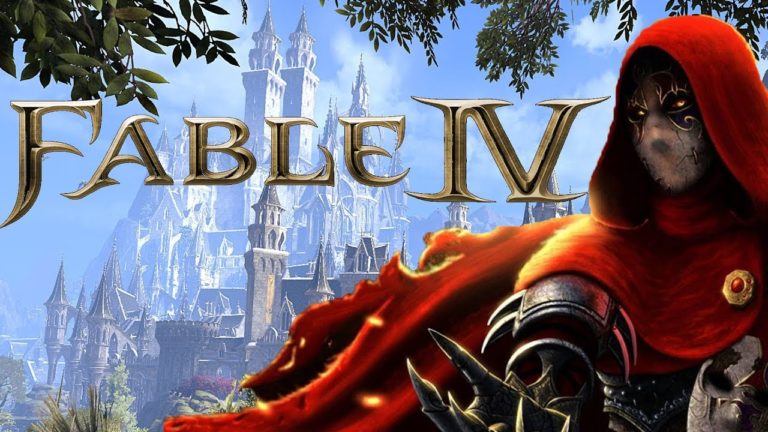 Come with us, into a world of magic, sword play and intricate narrative. Such a world is Fable 4. In the midst of the hundreds of games released each year, there stands among them several…

In the time I’m spending twiddling my thumbs, waiting for Mass Effect 3 to make its glorious debut, I figured I had a few options gaming-wise. I could throw another hundred hours into Skyrim with …

A guest post by Mike Leaño 2012 was a watershed year in video games. This was a time when discussions about diversity and gender inclusion became more prominent in the industry as more video game websites… 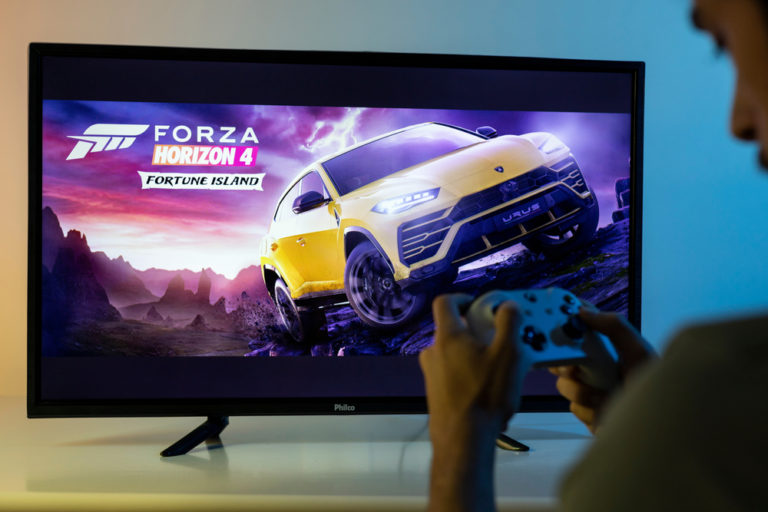 In 2018 Playground Games released one of the best racing games on the market: Forza 4. This open game experienced a very warm reception as well as winning several awards. Metacritic gave the game a…