Personally I think that steampunk is one of the coolest art genres going on right now.   I would say that nearly anything that’s “steampunked” is something that we try to feature on this site.  We’ve featured pens, hot girls steampunking, steampunking computers, video games, you name it.  But have we ever featured an entire home that has been ridden with steampunk?  Nope.

This strange-looking self-propelled Victrorian house called “Neverwas Haul” was built by a couple from California. It is constructed on the base of a 5th wheel travel trailer and its rooms are crammed with all sorts of oddities including a camera obscura projector.

Check out more pics after the jump…

Thanks to Neverwashaul for the pics 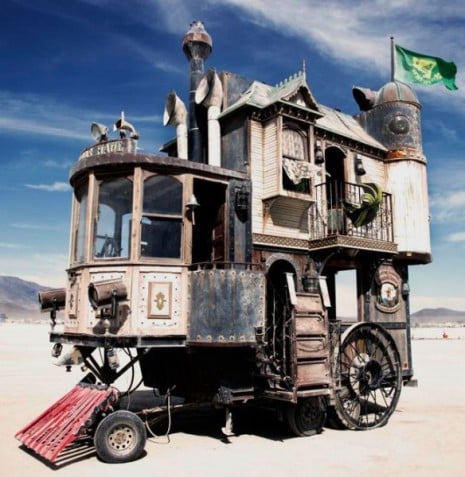 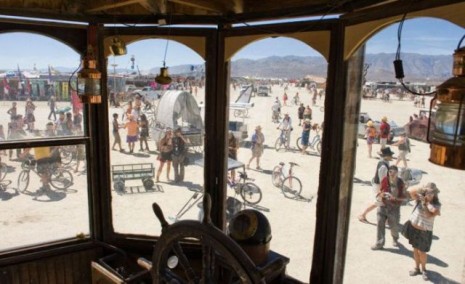 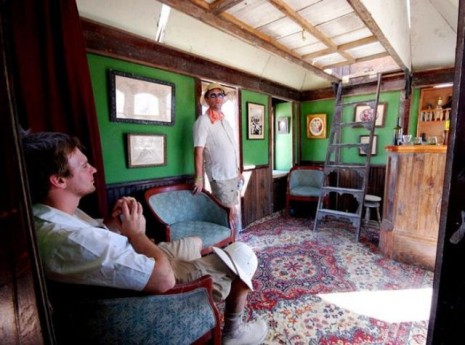 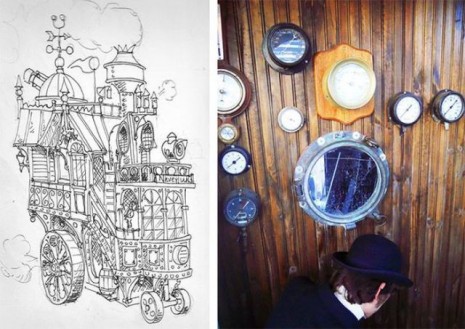 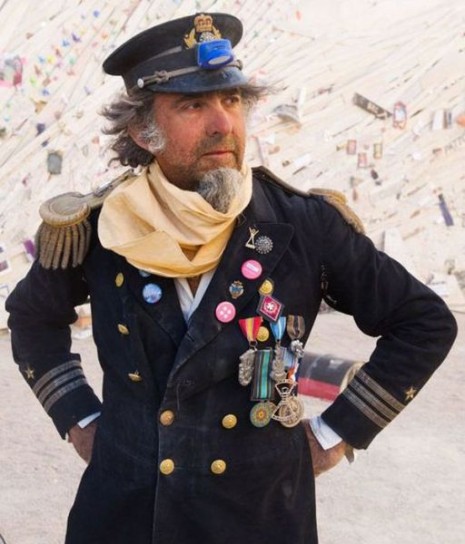 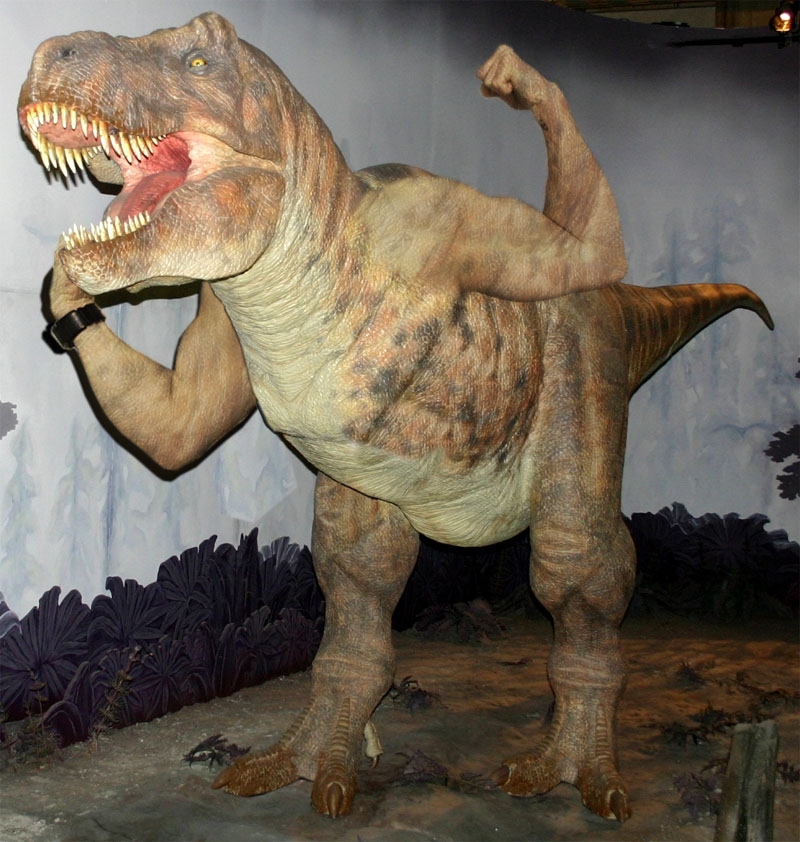 I will begin this article with a quote and explanation about how this fun little game works…. You know who was a loving badass? The Tyrannosaurus Rex. But even he had his weakness, that weakness…

httpv://youtu.be/ytpBzyz_BgI After I finished my last season of track in high school, I said that I would never run again unless something was chasing me. Well, I think I might have found the race for…

I think the first time I saw Colm Meaney was in the movie The Commitments and I thought he was awesome.  Colm was sporting a solid Irish accent (afterall, he’s from Ireland!) and playing the…

Once in a while we come across some weird stuff on the internet.  And if there’s one thing I know, I’m pretty sure both Paul and I do NOT like Valentine’s day.   It’s pointless.  Annoying.  …

Something very cool about this picture is the fact that it was made with cans of spray paint. The artist, SHOK-1, is noted for his gift for creating subtle shades and precise forms in that…

OK this is by far the best thing I’ve seen  all month and possibly all year.