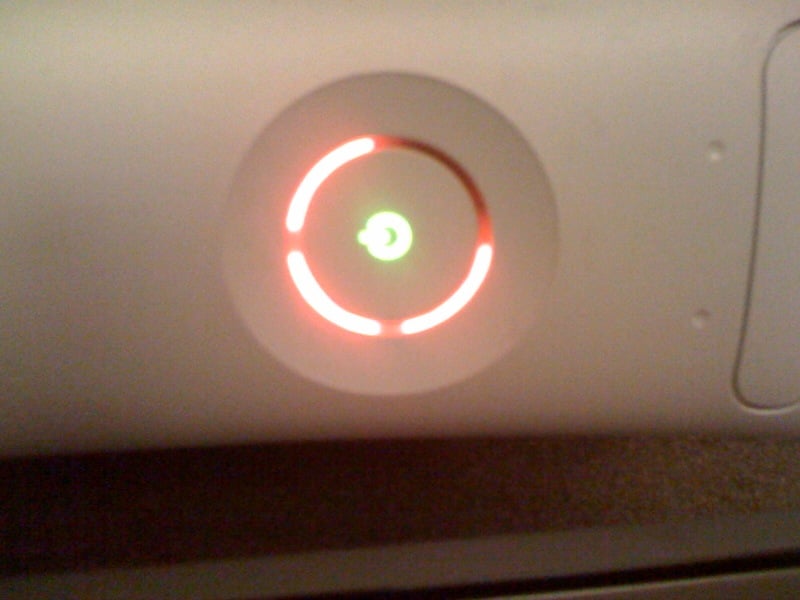 This is my Xbox, and she died last night. She was only two years old, which sadly, for a 360, is about middle age.

She wasn’t my first that passed. My original system died a slow, painful death, escaping the dreaded Red Ring, but even worse, she went blind. I could hear the screams of enemies dying in Gears of War, but alas, I couldn’t see them. Her eyes had been put out by the gremlins that lurk deep within all Xboxes.

But even though I’ve suffered this pain before, it still hurts just as bad this time around, and actually more so, as it’s my third day with Call of Duty, and I was just starting to learn how to kill more than one person per life.

Thankfully, I know I’m not alone in my pain. Every single friend I have who owns and Xbox has watched theirs pass away at least once, some, more than three times. I had one friend who had his original 360 he had since the first month of its release. “Mine is strong and healthy” he said, “She’ll last forever.” I’ll never forget the sound of his voice when he called me four years later and said, “She’s RROD’ed…and it’s not…under warranty!” I told him everything was going to be OK.

The official console death rate for Xbox 360’s is reportedly 54.2 percent. However, I believe that number without a doubt to be one hundred percent exactly. Why? The other 46%, which I was a part of until last night, are simply consoles who have fended off their gremlins so far. But they’ll fall in the end. They all shall fall. 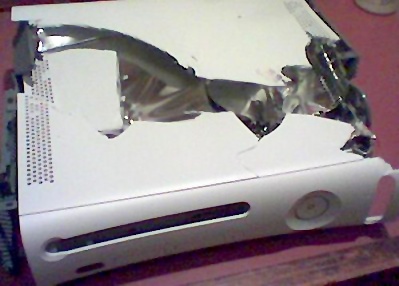 This one just decided to jump, rather than be eaten from the inside out.

As I sent the text to my PS3 fanboy friend, four simple letters, R. R. O. D., it made him erupt in a fit of joy. “NOW do you agree with me that PS3 is better?” he said. “You HAVE to.” But strangely, I don’t. But why, why is that? What keeps me coming back for more after years of abuse and heartbreak?

Much like I’m not alone in my pain of loss, I’m not alone in my forgiveness either. A mere 10% of Xbox users said that their RROD would keep them from supporting the console in the future, meaning 90% of players who have lost one, two, three Xboxes to the red abyss, say that in the end, they don’t care. And they’ll continue loving her all the same.

It really is remarkable how literally the physical and emotional symptoms of an abusive relationship surface when talking to Xbox owners about why they stay with the system.

“Well, they apologized, and they we’re really good about getting me a new console right away, and they said it would never happen again.”

“Yeah, I mean, those times are bad, but everything else is just so great! I can’t let this one little thing ruin what we have!”

“It was my fault! I should have dusted it more often! This never would have happened if it weren’t for me!”

Also, it should be mentioned that what you’re defending has screwed you over in other ways time and time again. Want to play on the internet? Here’s a $100 wireless adapter and $50 a year in subscription charges. Want to charge your controllers? Here’s $100 worth of AA batteries or a $30 charger and two $10 battery packs. She’s a gold digger AND a heartbreaker.

So if Xbox is such a bitch, why aren’t I not looking elsewhere? Well, I have. And this is what I’ve found.

The Wii is a child, and for a real gamer to be charmed by it feels almost pedophilic. It hasn’t grown up enough to develop any of the features you want in a console (good online play, good graphics, consistently good titles), and for every adult conversation you think you’re having (Twilight Princess, Smash Bros. Brawl), she always brings up some inane collection of minigames that make you want to pull your eyes out. She’s a fun fling for a week or two, but ultimately a toy, a diversion. 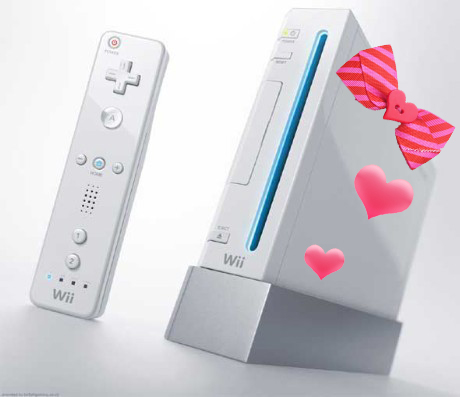 New and fun, but after a week you realize there’s not much going on upstairs.

Back when you first had the choice between her and Xbox, she acted like she was all that. Like this wasn’t even a contest. Like the fact that you were even considering such an inferior console was laughable. She thought she was worth her insane price tag. But as millions of people started to pick the girl next door over the pro, she lost a bit of her luster, and once people realized that processing power can actually be a burden, and that blu-ray movies aren’t worth $30, and that Halo 3 and Gears of War result in way more replay time than God of War and Uncharted. By that point? She wasn’t looking so hot anymore. 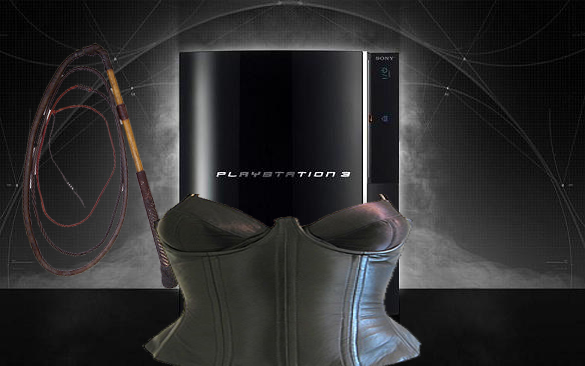 “What do you mean I look fat in this?”

So yes, even now, as I pull out her hard drive like she’s pulled out my heart time and time again, I will stand by my Xbox. She and I have been through a lot together, and like any couple, we’ve had our ups and downs. But in the end, she’s simply the best, and even though I now have a month to see her again, when I get her back, I know she’ll have been worth the wait. 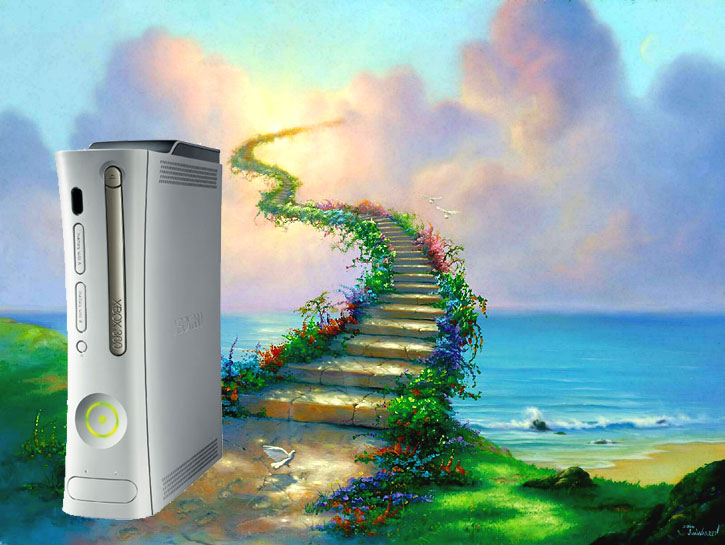 Ed. Note Disclaimer: I do not ACTUALLY love my console like a woman, I just took that metaphor and sprinted with it. Perhaps a bit too far.