Remember playing Nintendo as a kid and all of a sudden the game looked kind of funny on the screen?  Usually that meant there may have been dust in the cartridge or the game was simply crapping out.  I can recall playing entire levels where the game scenery was all messed up and you basically had to play the game based on your memory of what the boards looked like.

I believe an apt title for this one would be the pit of despair.

Was it really a home run?

Back to the Future Sex Scandal

Man do I love the music

I just found it funny that there’s a guy holding 3 animals over his head.  That and there’s a game called “Bible Adventures.”

In an effort to promote their own new Indie game, Redletterhouse has come out with this series of pictures showing a variety of classic games rendered in an old-timey animation style. Uncoincidentally, it’s the style… 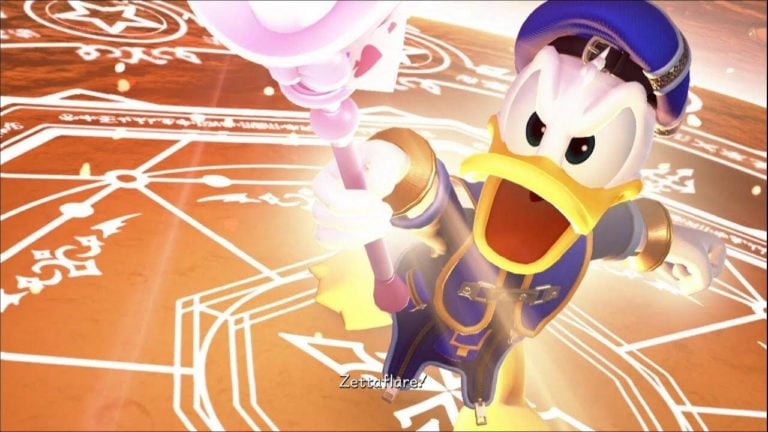 In 2018, the BBC published the story of a man who used black magic to double a bank manager’s money and lure a woman into marriage to help defraud another bank. He ended up in… 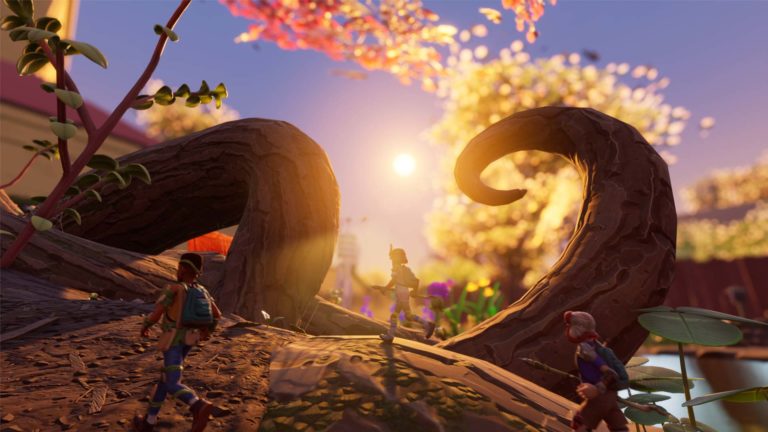 Grounded is a survival game that entails a group of kids who were shrunken down into the size of a walnut and forced to survive the dangers of their own backyard. Even though this concept… 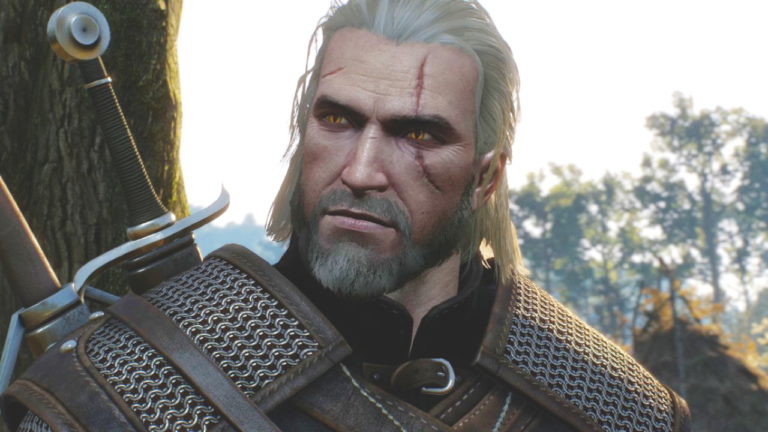 CD Projekt Red, the video game developer most recently famous for the poorly reviewed, and overly anticipated futuristic roleplaying game “Cyberpunk 2077”, also happens to be the company that developed every single game within “The…

httpv://www.youtube.com/watch?v=R8ZVZRsy8N8 Daniel Floyd might just surpass Yahtzee for me after this video in his series of “lectures” on the video game industry. While Yahtzee is hilarious with his cartoon reviews tearing down almost ever game… 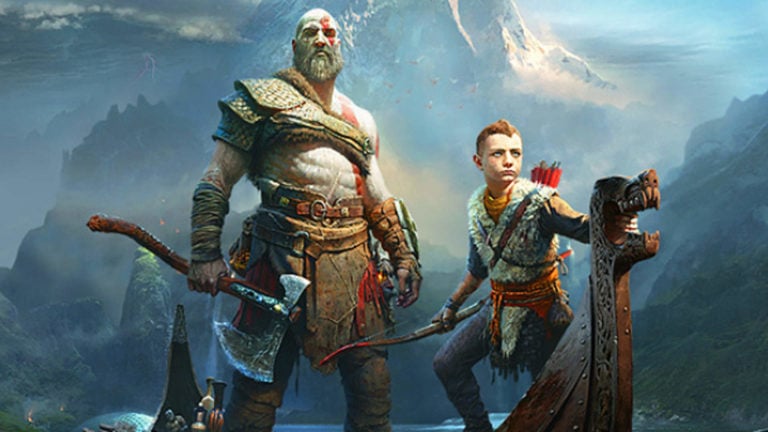 The console war between Xbox and PlayStation fans has been going on ever since the release of both consoles years ago. Both consoles have their own exclusive titles as well as their own services to…